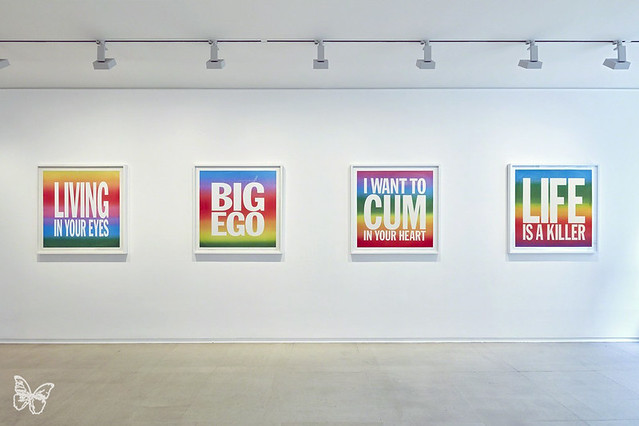 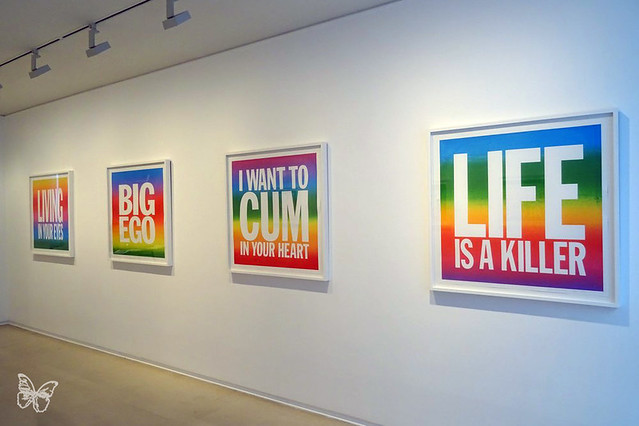 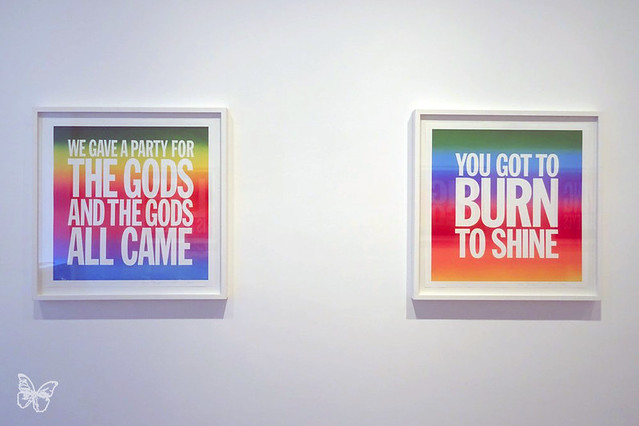 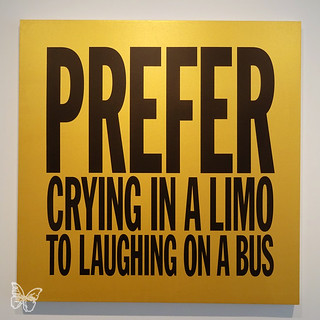 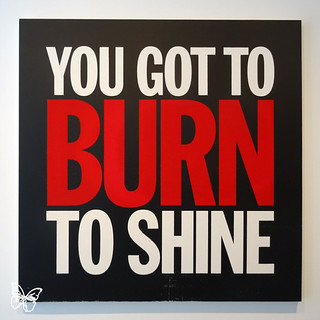 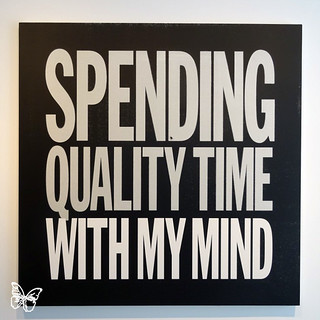 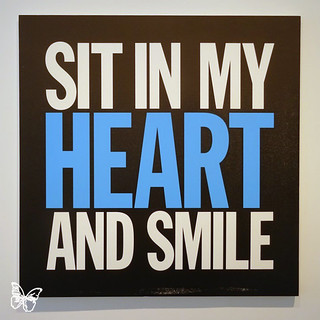 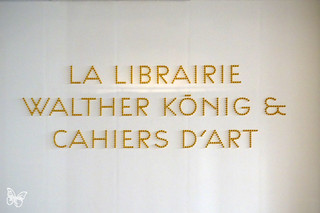 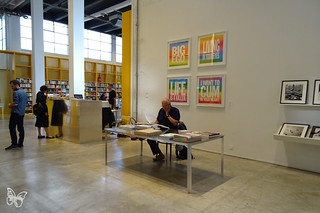 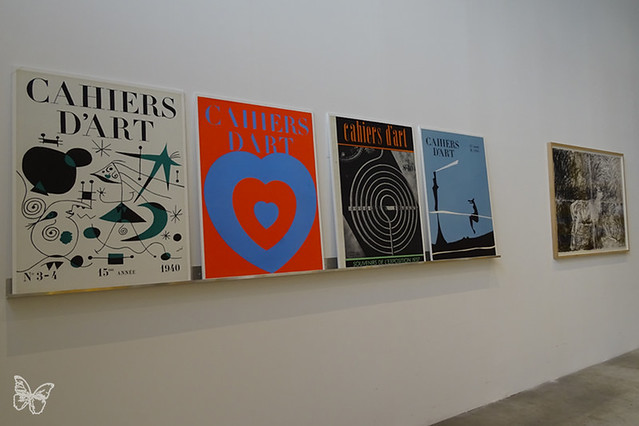 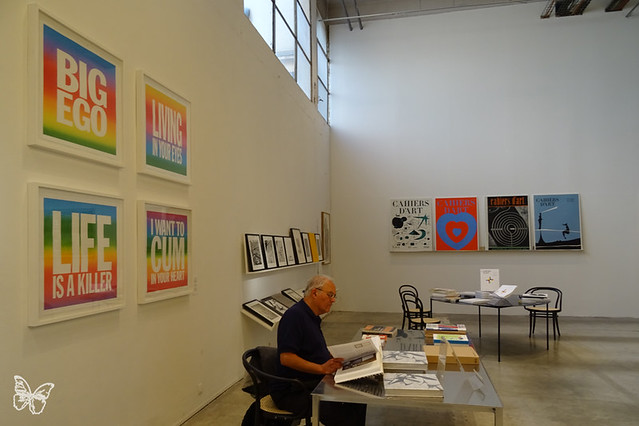 This entry was posted in Paris, Shows and tagged Cahiers d Art, John Giorno, Paris. Bookmark the permalink.
%d bloggers like this: