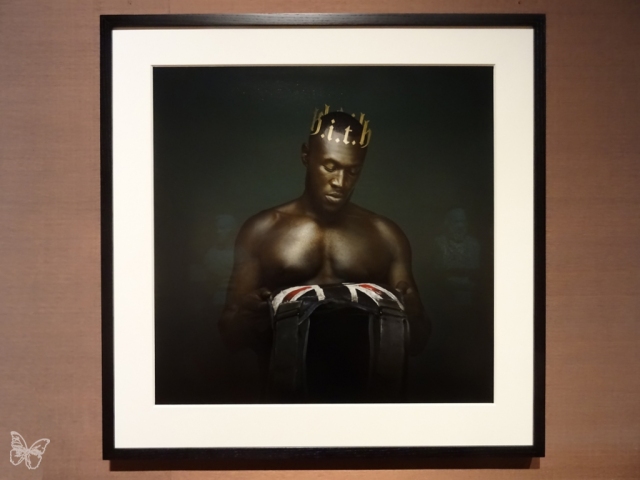 The cover art for Stormzy’s upcoming album has been hung in the National Portrait Gallery in London.

The photographic portrait by Mark Mattock is on display in the gallery from December 5 and displays the south London artist holding the Banksy stab-proof vest from his Glastonbury performance with the letters H.I.T.H serving as a crown.

H.I.T.H. stands for Heavy Is The Head, the title of his forthcoming album to be released on 13 December.

The album artwork for Heavy Is The Head has been hung up in the National Portrait Gallery. Thank you to the @NPGLondon it’s an honour. Infiltration. #HITH 👑🙏🏿 pic.twitter.com/8WRVlRzf5h

The stab vest was also visible recently at the Gross Domestic Product pop up shop (featured here) designed by Banksy in Croydon, birth city of Stormzy. 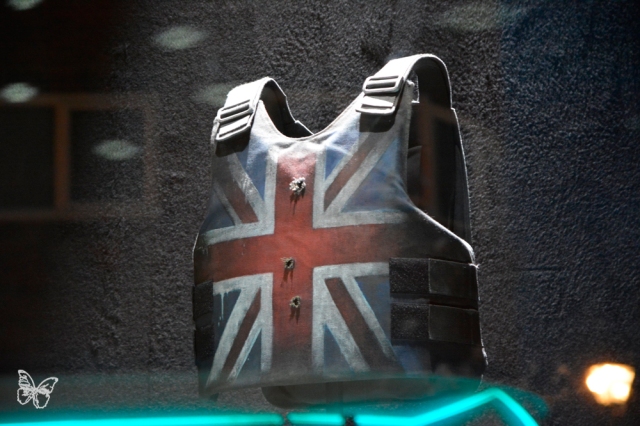 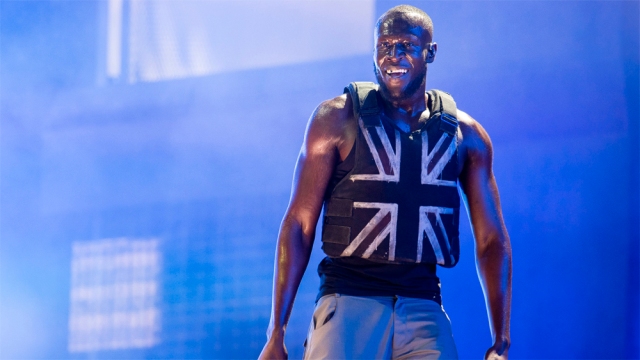 The Gallery director Nicholas Cullinan commented “Stormzy has undoubtedly had a significant influence on British culture today, both through his music and work with minority groups and young people, and we hope our visitors will enjoy the juxtaposition of this new work with historic paintings of influential figures from the Victorian era, from politicians, royalty and radicals to artists, sporting heroes and singers.” 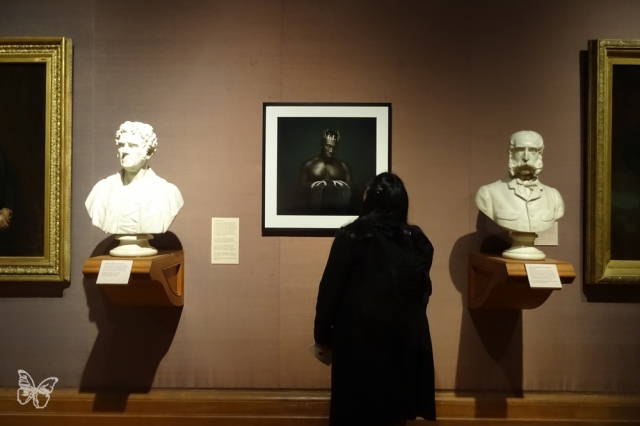 This entry was posted in London and tagged London, Mark Wattock, National Portrait Gallery, Stormzy. Bookmark the permalink.
%d bloggers like this: