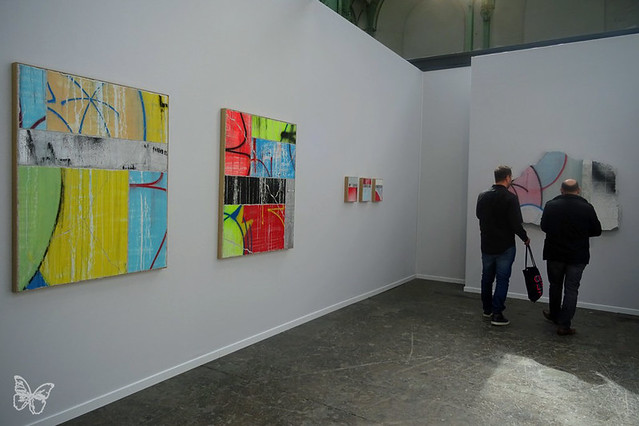 With Switzerland being the guest of honour at Art Paris Art Fair (covered here), the Swiss Kolly Gallery focuses on the universe of French graffiti artist Tilt by dedicating a Solo Show. Tilt has won the First Prize of the Art Paris Art Fair, with “L’art est vivant – Promises prize” 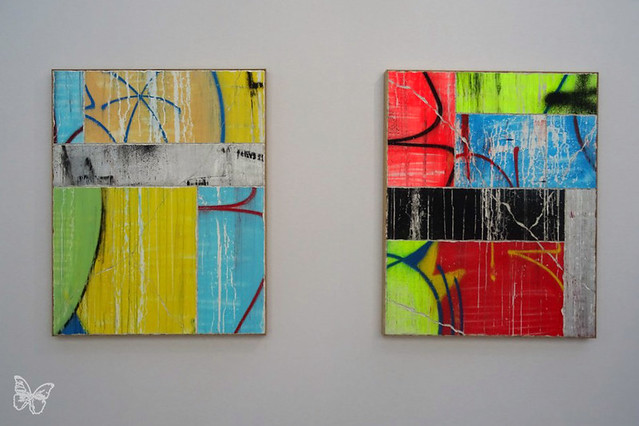 With Tilt, work and life coexist closely, and its artistic, radical and singular vocabulary is marked by an anti-aesthetic approach based on destruction, disintegration and erasure.
Tilt likes to break codes, playing on the dislocation of plans, textures and density. The painting is abused. Tilt reveals a frontal vision of his artistic universe, where signs and references to the graffiti world are concealed, juxtaposed, in order to present a perfect synthesis of these street scriptures that he particularly enjoys. 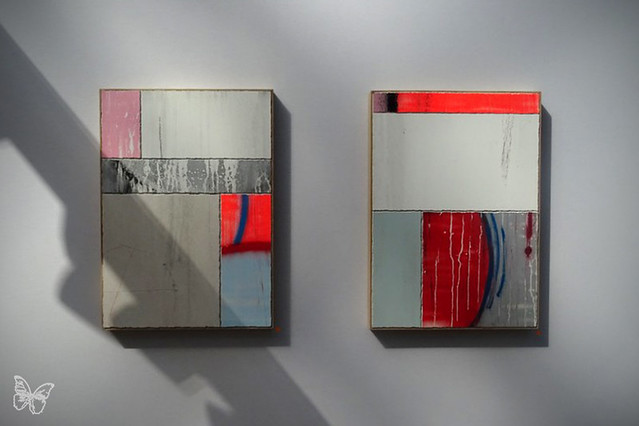 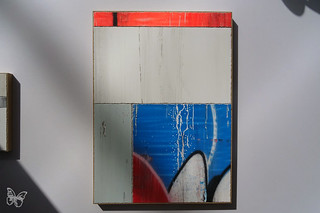 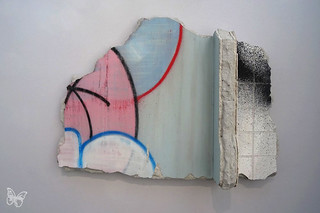 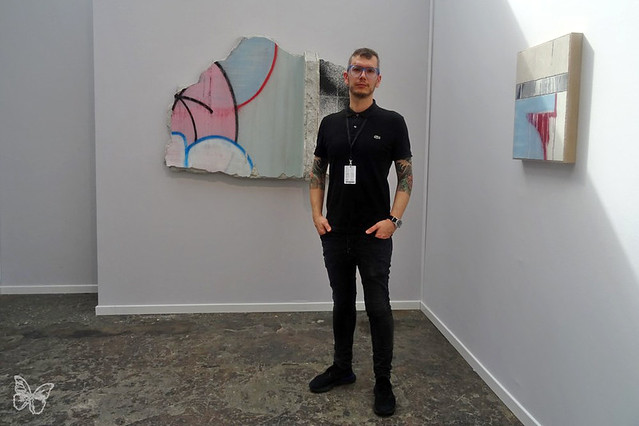 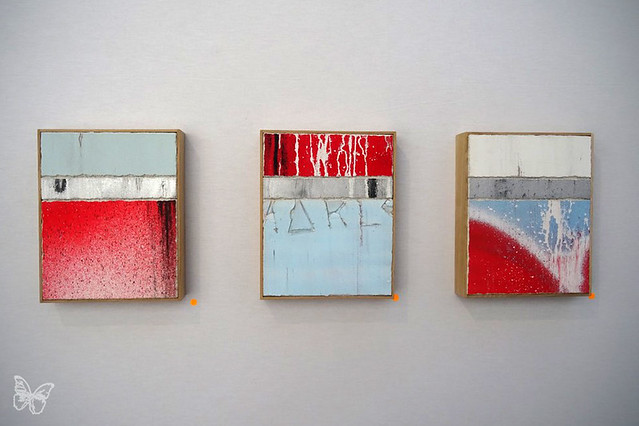 2018 marks the 20th anniversary of Art Paris Art Fair. Since its foundation in 1999, the fair has established itself as Paris’ leading modern and contemporary spring art event. The 2018 edition is playing host to 142 galleries from 22 different countries providing an overview of European art from the post-war years to the current day, while leaving room for the new horizons of international creation from Latin America, Africa, Asia and the Middle East.

Open to all forms of artistic expression, this year’s guest country is Switzerland and the fair is also focussing on the French art scene, as well as featuring monographic exhibitions in Solo Show and emerging artists in Promises.

Here are some highlights from the Art Paris Art Fair 2018. 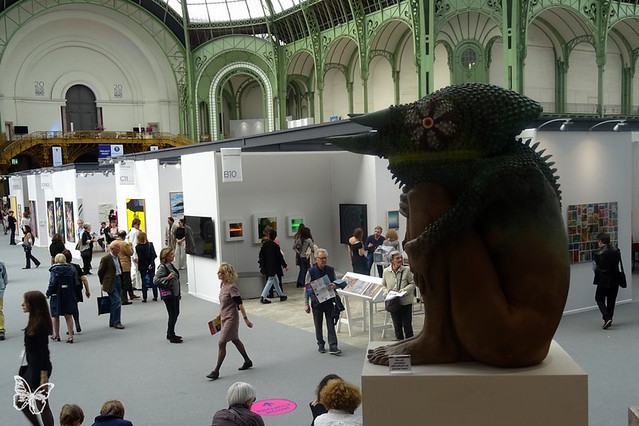 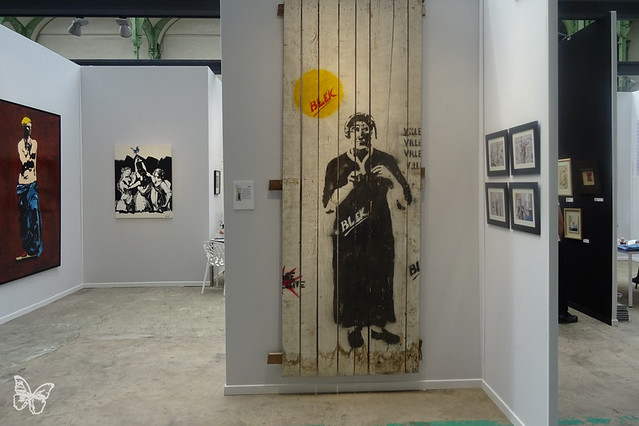 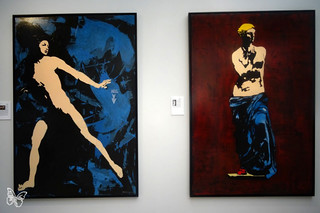 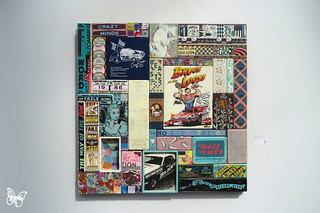 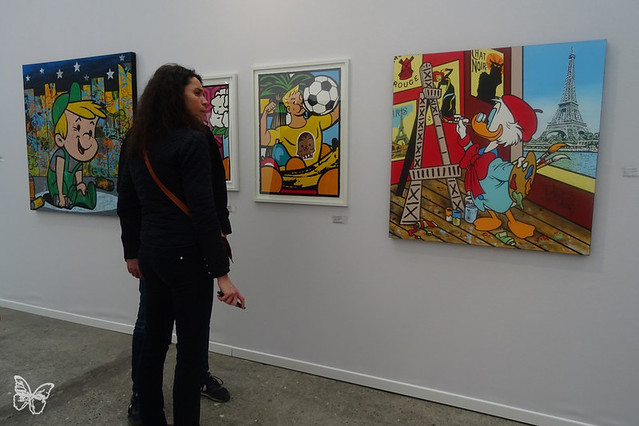 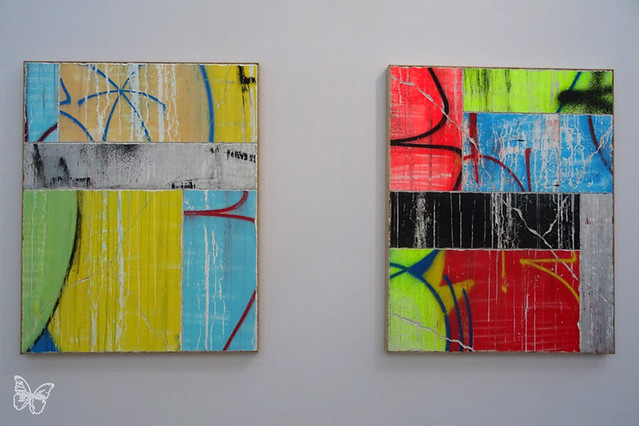 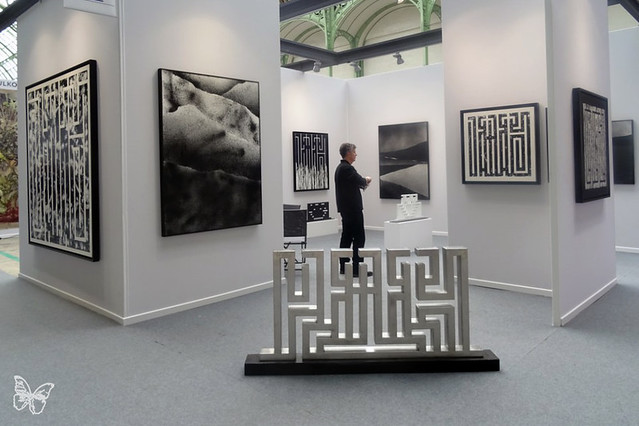 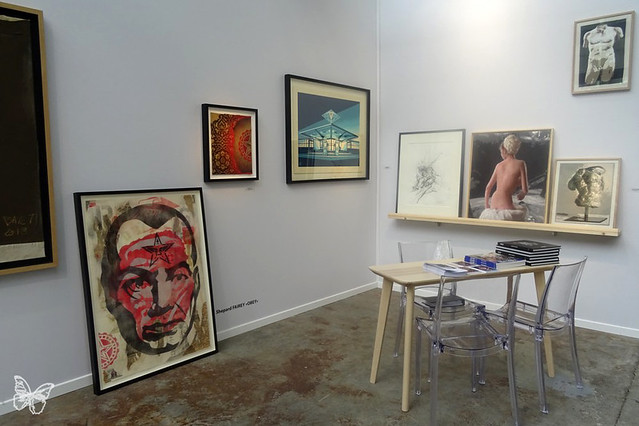 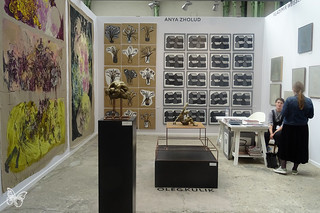 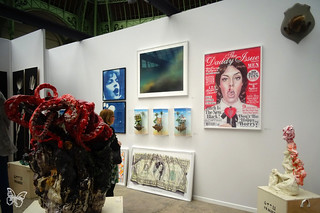 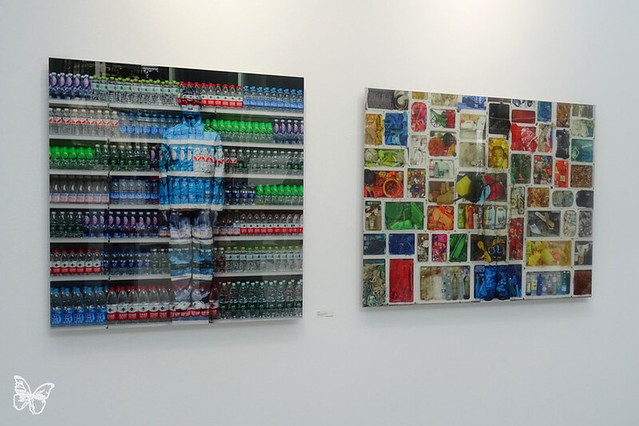 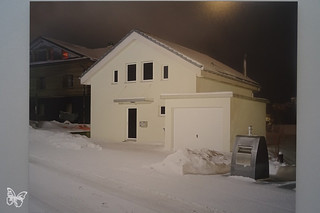 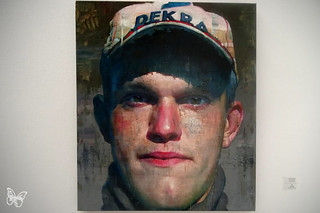 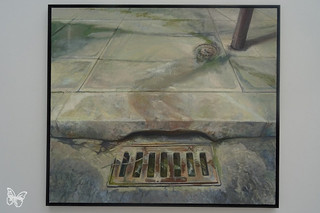 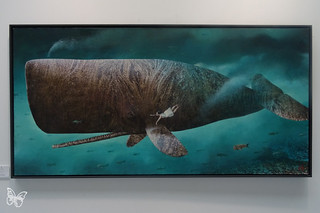 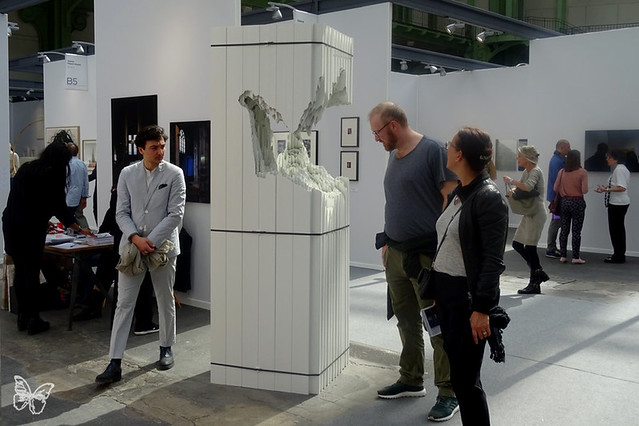 Founded in 1999 Art Paris Art Fair showcases 140 galleries from 21 nationalities in the prestigious surroundings of the Grand Palais.

While French galleries are represented in force, exhibitors coming from the Middle East and  Russia as guest of honour bring some exciting new talents.

View the entire set of pics from the fair here

One thought on “Paris – Art Paris”