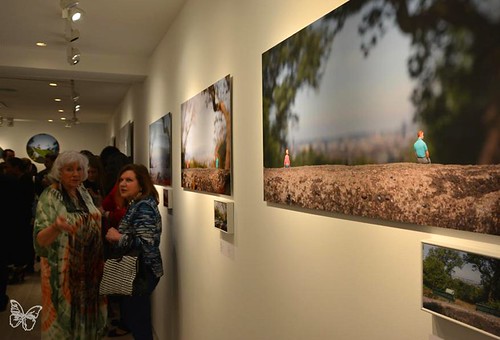 Since 2006 street artist Slinkachu has been abandoning his miniature people in the streets and has taken in-situ photographs creating a new narrative. Andipa Gallery is presenting a major new exhibition called Miniaturesque.

Shot in London during different seasons over the past year, Slinkachu’s new body of work draws upon our desire to seek out and recreate the natural world amongst the urban metropolis with a certain dose of irony. His miniature people, photographed on the streets of London and then left in situ – or ‘abandoned’ – by the artist, explore the hidden enclaves of the wild within our city.

The show features seventeen new images on paper and aluminium as well as new sculptural pieces, including Slinkachu’s biggest yet with over 200 miniature figures in a recreation of The River Thames. 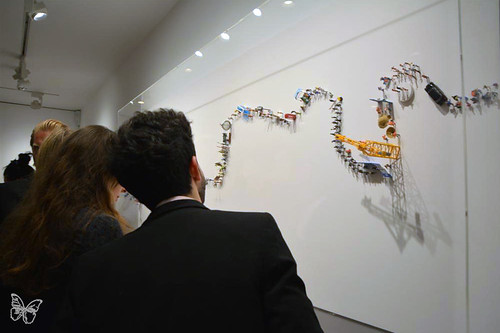 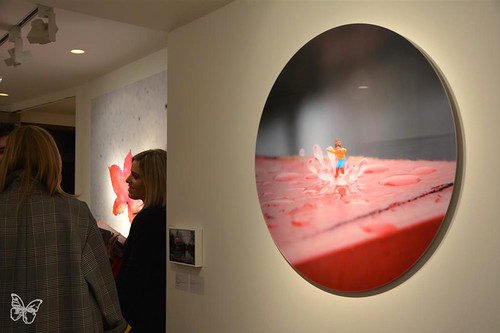 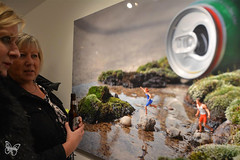 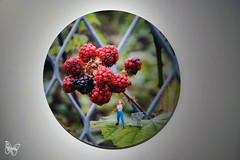 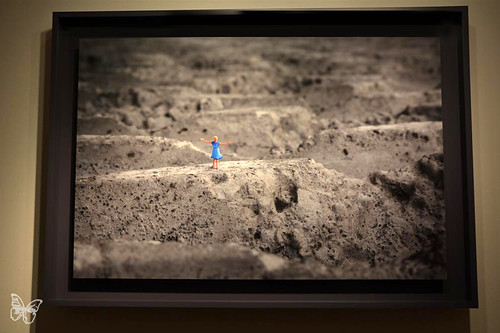 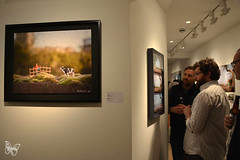 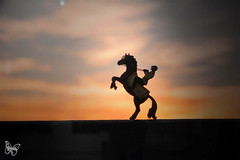 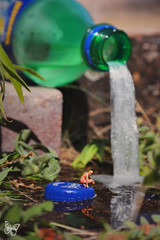 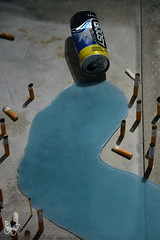 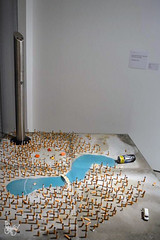 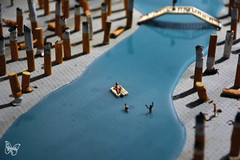 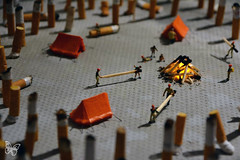 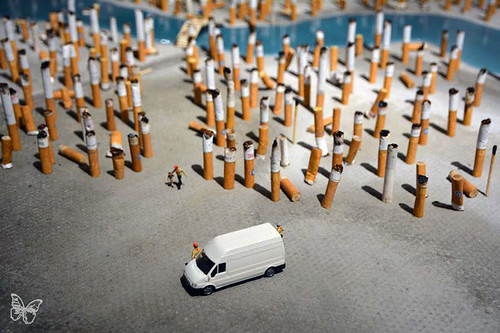 This entry was posted in London, Shows and tagged Andipa, London, Miniaturesque, Slinkachu. Bookmark the permalink.
%d bloggers like this: