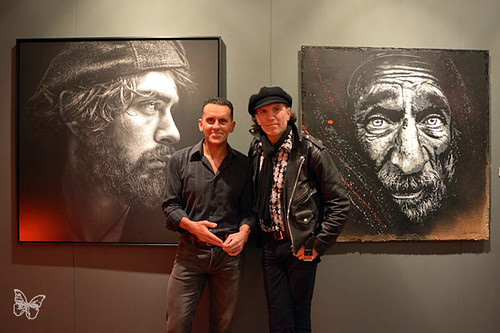 Stemming from the original ‘Synergy’ exhibition that took place in Paris at Mathgoth gallery in March 2015, this collaboration casts a new light on a sensitive topic: the homeless.

The models in Lee Jeffries’photographs are homeless people that he has met in Europe and in the United States: «Situations arose, and I made an effort to learn to get to know each of the subjects before asking their permission to do their portrait.» From then onwards, his photographs portray his convictions and his compassion to the world.

The artistic chemistry was sparked when Jef Aerosol and Lee Jeffries first met in London, early 2014. They both felt the urge to explore and share with the public their vision of this universal issue. Together, they explore faces and confront techniques to give another life to the forgotten of the streets.

10% of the sales will be donated to the Connection, a homelessness charity in Central London. 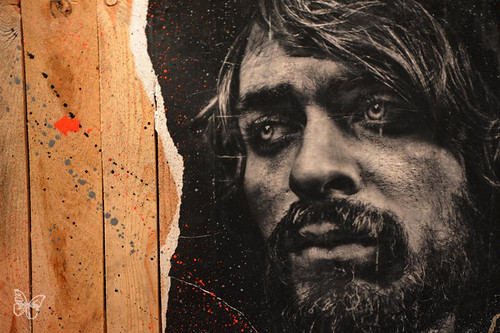 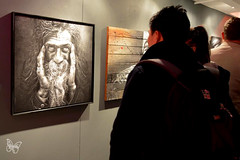 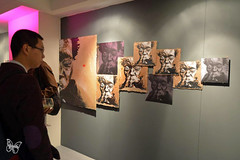 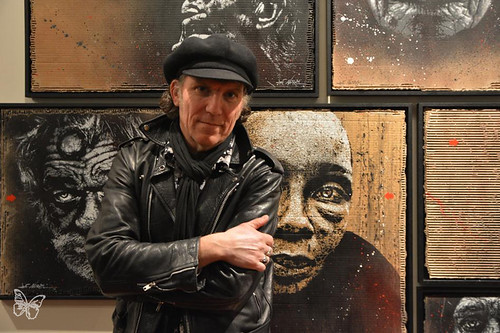 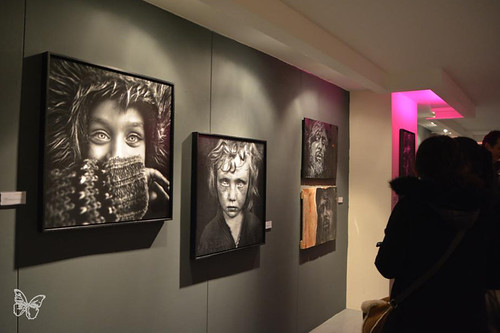 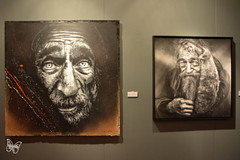 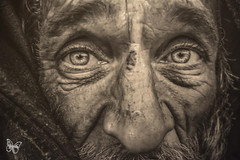 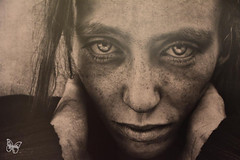 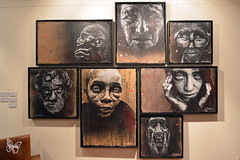 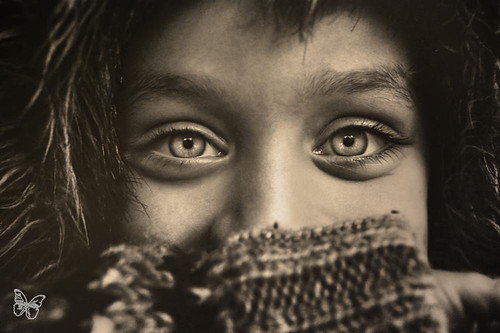 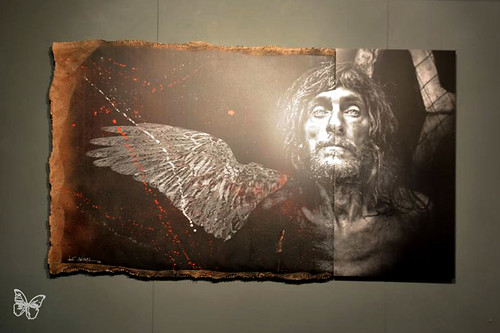