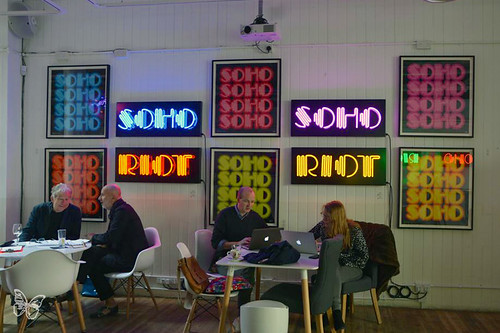 ‘SOHO RIOT’ is about encapsulating the spirit of Soho amidst a time of gentrification, cross-rail proposals and the closing of cultural institutions such as legendary club Madame Jojo’s. With a neighbourhood caught in the midst of rent hikes whilst trying to keep its dignity, Ben Eine mentions: “Soho is such a vibrant neighbourhood with rich history, characters and memories, I’m happy to attach ‘RIOT’ as a cultural and artistic protest to help keep the core values and community spirit of Soho alive.” 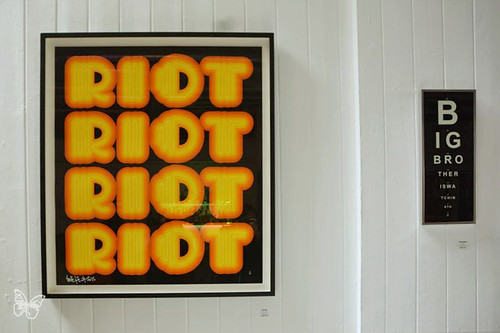 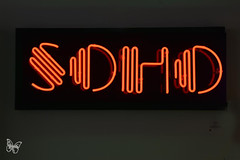 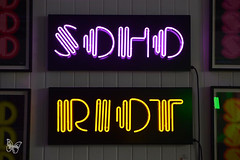 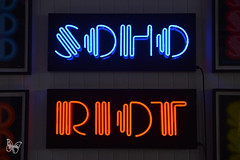 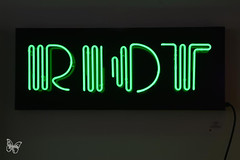 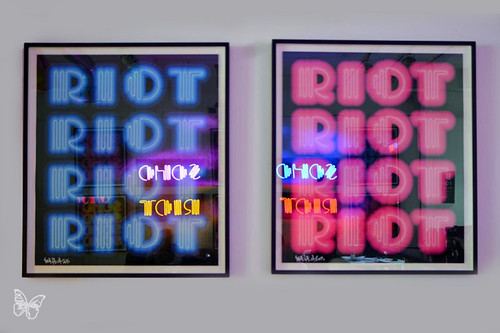 Join Lights Of Soho on Tuesday 26 April for a very special in-conversation with Ben Eine where he will discuss his inspirations and his current show.    RSVP@lightsofsoho.com 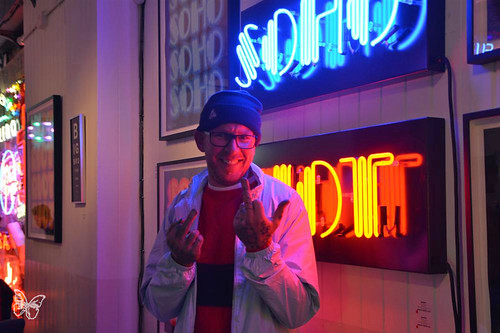 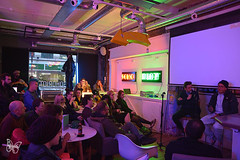 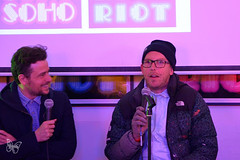 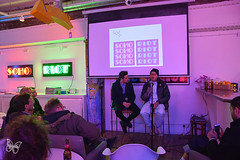 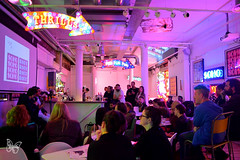 This entry was posted in London, Shows and tagged Ben Eine, Lights of Soho, Moniker projects, Soho Riot. Bookmark the permalink.
%d bloggers like this: