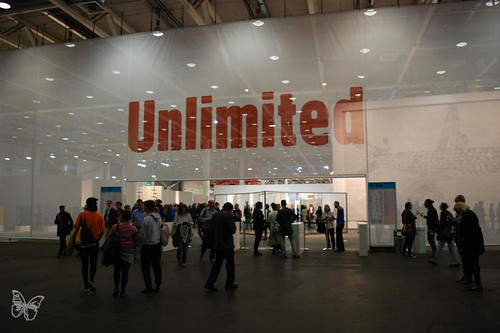 Collectors, gallerists, critics and journalists, all the art world gathered for a week in Switzerland for the The 47th edition of Art Basel, the world’s biggest art fair, featuring an overwhelming 4,000 artists across stands by 287 galleries from 33 countries. 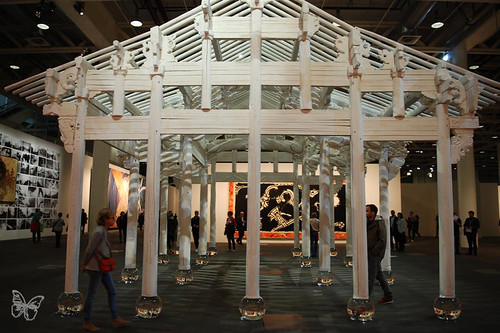 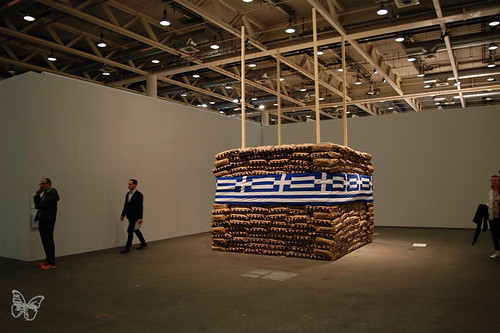 A substantial work by Greek sculptor Vlassis Caniaris made during a period of ex-patriation in Berlin, called ‘Praise’ (1974) touches upon themes of stifled movement, ownership, possession, and displacement.

The most impressive installation is Hans Op de Beeck’s “The Collector’s House”, an immersive, gray-plaster piece that invites viewers to enter the Pompeii-like petrified home of an aesthete, complete with a grand piano in the lounge, a library full of books, and beautiful Roman sculptures surrounding a lotus pond. 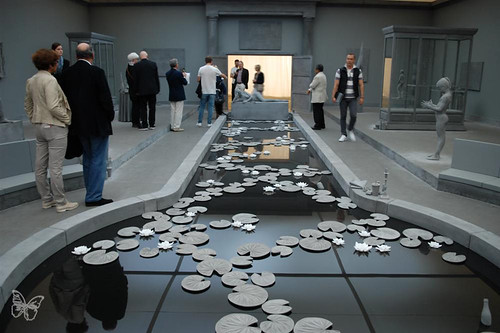 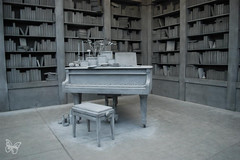 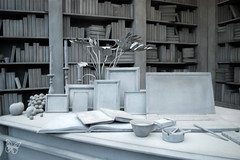 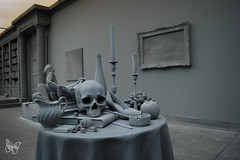 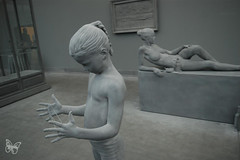 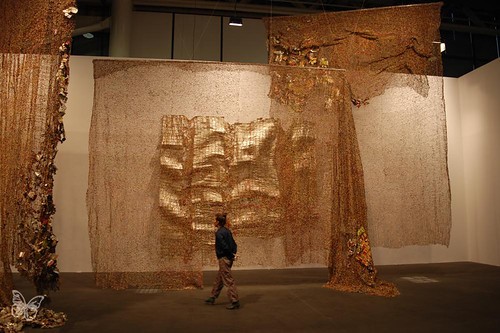 The Gli (Wall) is a dazzling gold sculpture formed with aluminium and copper wire from 2010 by Ghanaian artist El Anatsui. 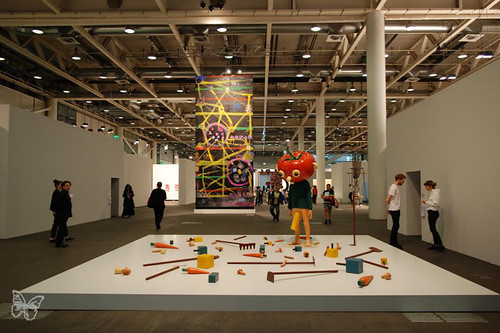 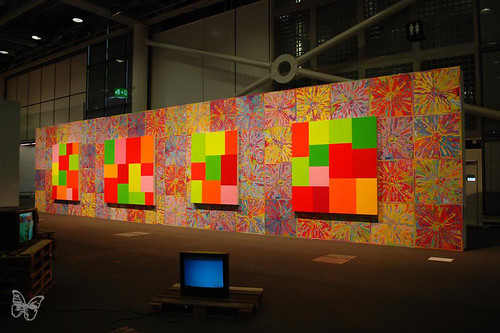 Peter Halley’s 2016 “Weak Force” is  a colorful wall installation mixing new grid paintings with digitally printed wallpaper that echoes the hues and patterns of the paintings. 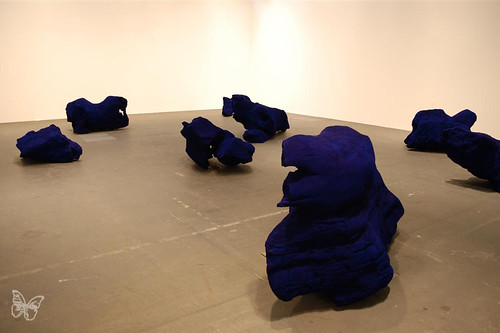 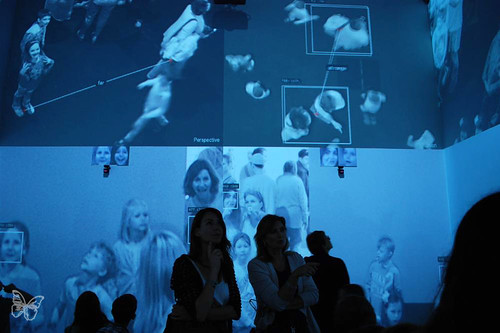 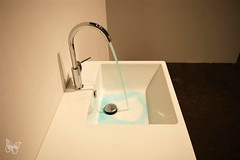 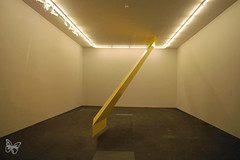 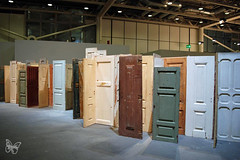 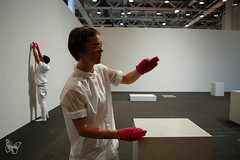 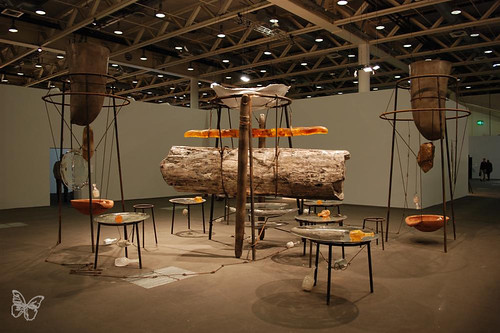 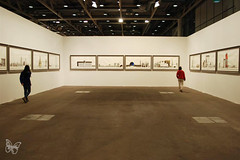 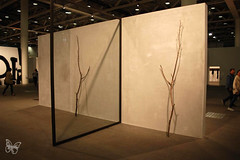 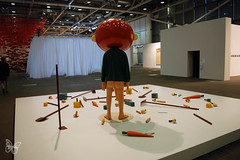 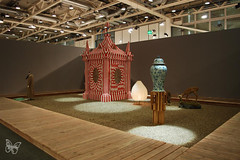 View the full set of pics of Art|Basel 2016 here

Stay tuned for the rest of our coverage of Basel Week 2016.