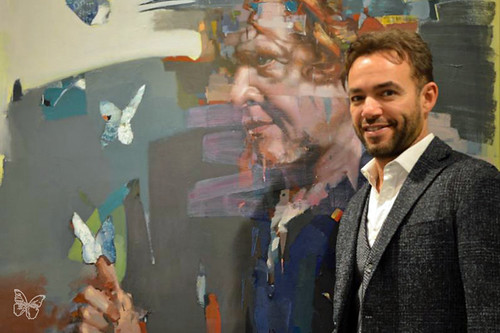 Christian Hook, 2014 Winner  of The Sky Arts Portrait Artist of the Year just unveiled his new collection of paintings and exclusive editions, as well as the release of his new hardback book ‘La Busqueda’ at Clarendon Gallery in London. 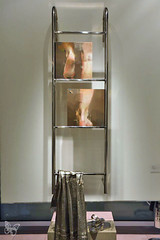 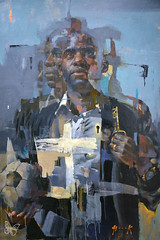 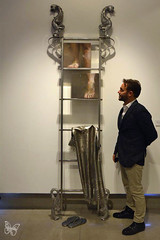 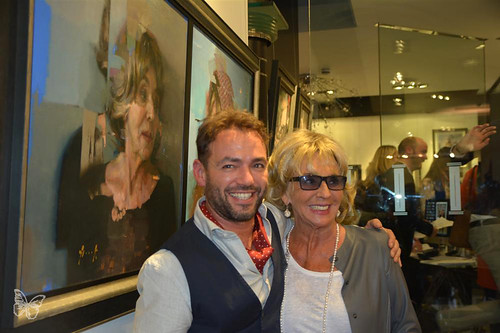 The paintings of Christian Hook are rooted in tradition yet brim with freshness and vitality. The past and the present collide in each piece, creating alternating perspectives on one subject. There is a fascination with classical art and the broken image combined with an exploration of time and motion through subsequent layers of transparent paint.

Working between London and Gibraltar, Christian Hook is fascinated in capturing time and depicting motion, time and the moments that occur between events, hence the use of multiple view points to depict a single subject: “We are always on the move, if not physically, mentally.”

His ‘Monologues’ series reinterpret the timeless bather theme by depicting a female figure at different phases during bath time. Monologue because bathing time is a moment of self reflection.  Christian Hook also started collaboration with other artists to bring an additional element to the paintings. The painted subject comes alive with an ornate ladder sculpture and silver flip flops. 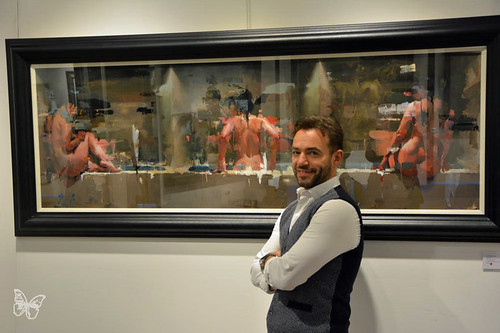 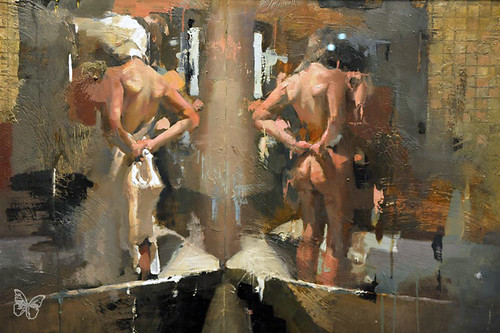 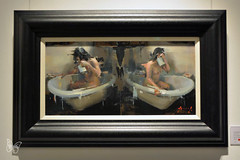 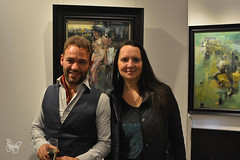 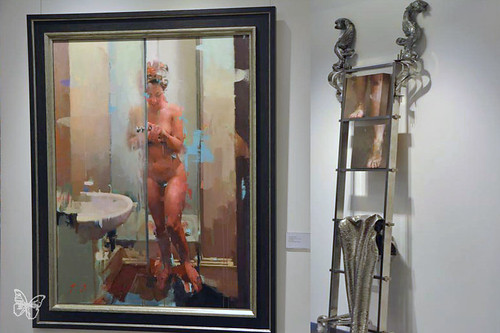 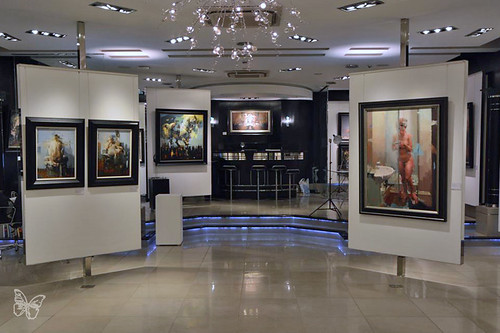 Christian Hook also manages to capture the essence of a greyhound while it remains still for a millisecond, ready to spring and pays tribute to the Spanish Cartujano horse with a close study of the anatomy and its elegant movements. 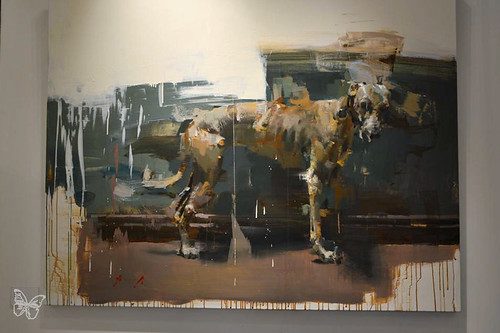 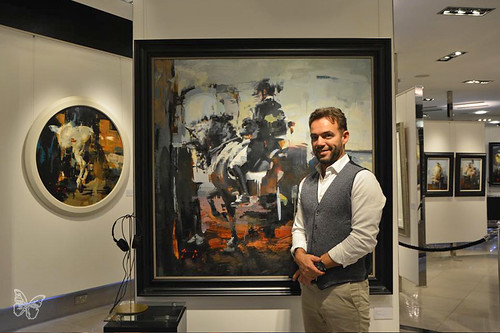 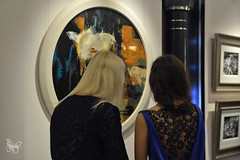 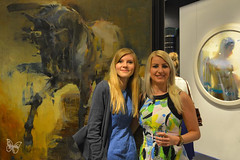 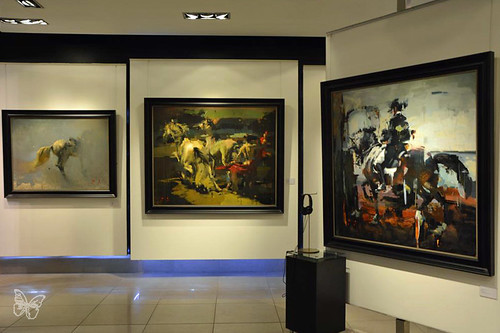 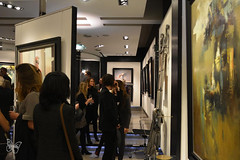 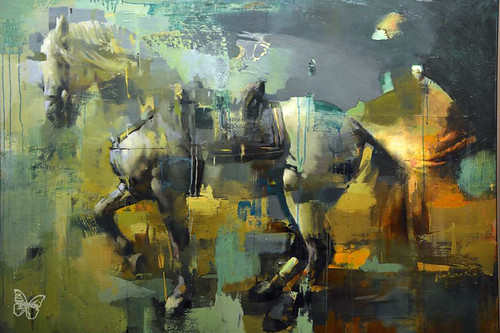 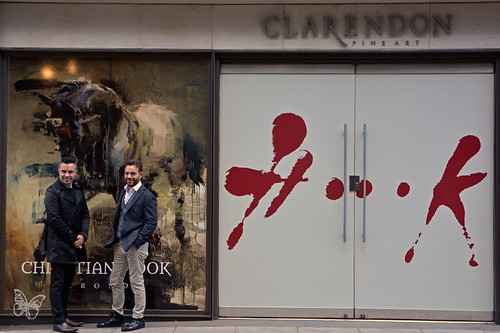 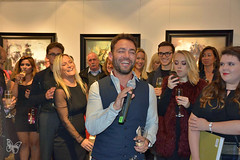 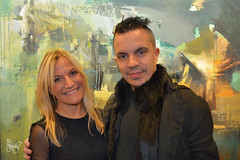 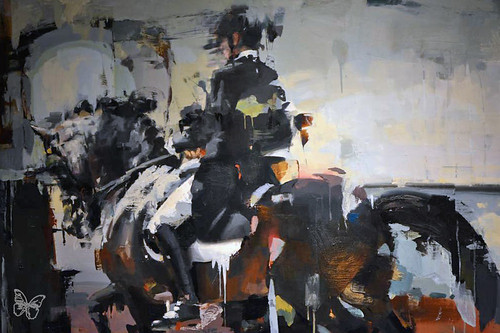 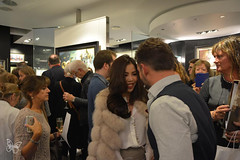 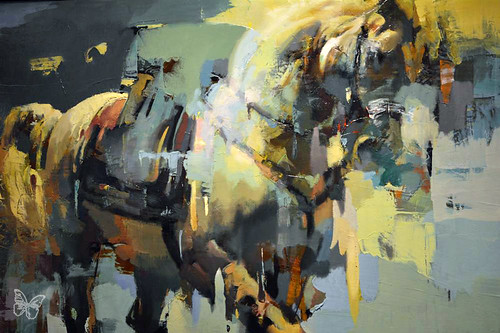