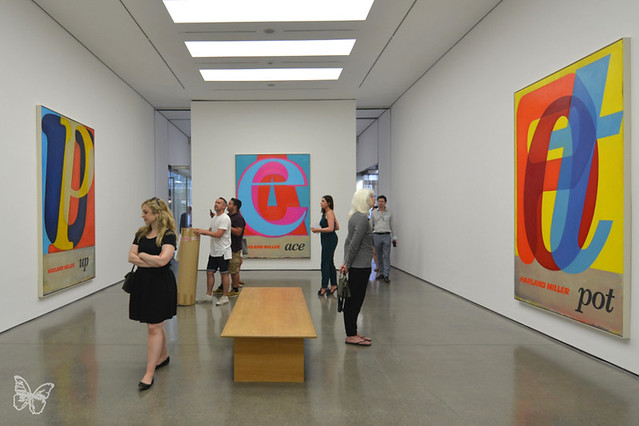 UK artist Harland Miller, renowned for his satirised Penguin paperback paintings, is returning to the  White Cube  this summer for a new exhibition called ‘One Bar Electric Memoir’. Featuring two series of paintings, the works on show are a continuity of Miller’s investigation into the relationship between viewer, text and image. 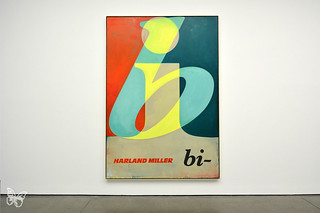 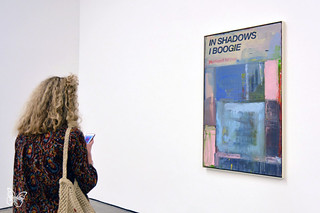 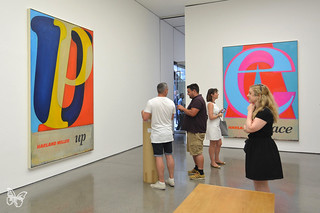 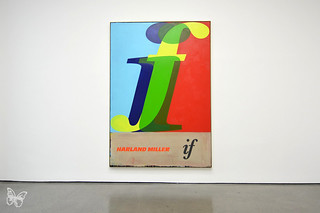 The first series of large-scale works is based on Miller’s extensive archive of psychology and social science books, dating from the 1960s and ‘70s. Characterised by their bold and colourful abstract covers, these books embraced a positive attitude and the possibility of ‘fixing’ disorders through a process of self-help. The geometric cover designs reminded of  contemporary abstract paintings  but also provided a foil to the darker aspects of social neurosis addressed by the books’ content. 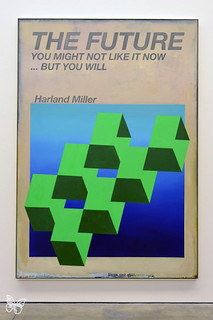 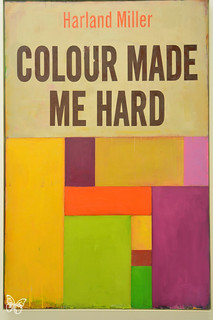 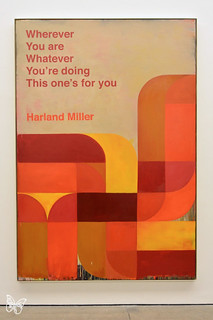 In another series of fictional book cover paintings, Miller depicts the outlines of letters in a range of typefaces and colours, intersected or layered over each other to create short, enigmatic words such as ‘Up’, ‘If’, ‘Ace’, ‘Pot’.  With their bold, saturated colours, these paintings reference American abstraction and, in particular, Robert Rauschenberg and Ed Ruscha’s use of vernacular signage and motifs. 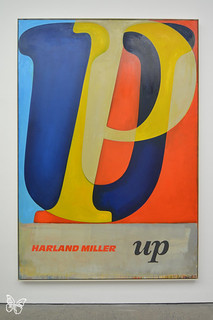 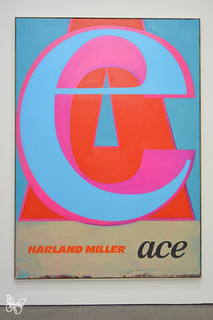 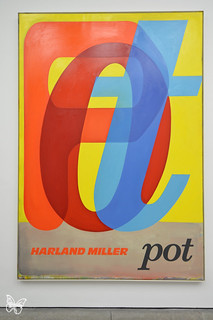 The shapes stand out from the saturated mute backgrounds, as do the paired fictional but witty titles such as Reverse Psycology Isn’t Working, 2017. In both series of paintings Miller uses his own name as author. The inclusion of his own name, not only alludes to his authorship of both image and text, but to the fine line that exists between fiction and reality. 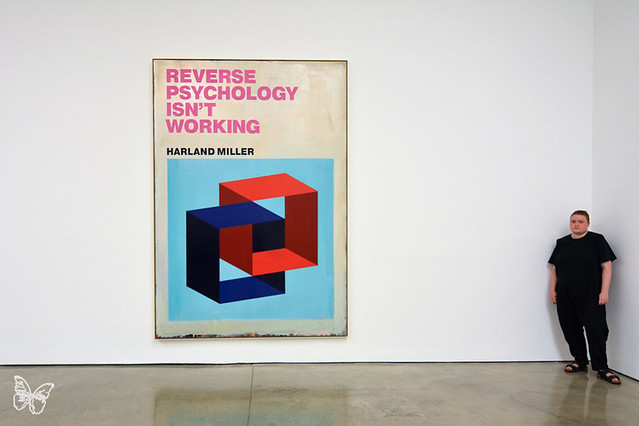