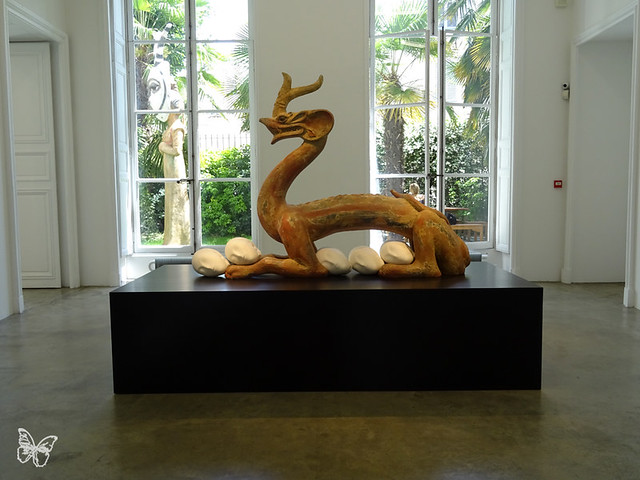 ‘Civilization Iteration’ is the first solo exhibition of Chinese artist Xu Zhen at Galerie Perrotin in Paris, showcasing Xu’s important series of works since 2013 when he started a brand in his own name. Iteration refers to the way of achieving a desired result through repeated feedback. The exhibited series shows how an artist, amidst increasing globalization and networking of art, can approach the future of art with his own formula.

As early as 2001, Xu participated in the 49th Venice Biennale, then the youngest Chinese artist to exhibit works at this international art event. Having made a name at 20 as an artist, he has since created a large number of works based on his own consciousness. In 2009 he decided to establish the art creation enterprise MadeIn Company in Shanghai. Since then his works have been produced in a corporate fashion and his “artist” identity has been plunged into the center of controversy. Meanwhile, Xu’s creative focus has begun to shift to the relationship between art and business.

From the “individual artist period” when he concerned himself with the consciousness of identity, to “Xu Zhen brand”, Xu has moved on to repeatedly examine the current culture and transition as a reflection of the tremendous changes in human history over the past decades. Admittedly, the extension of consciousness unleashed by the Internet has eliminated temporal and spatial disparity. Yet, in the process, cultural learning in the traditional sense has been destroyed by information overload, giving way to recurrent cultural stagnation and dysfunctional standards. The information highway makes one feel unreal, and boundaries between meaning, values and reality gradually blur. In the course of time, after endless destruction and reconstruction, the boundless reformulations and iteration are opening up a new paradigm for civilization in the present.

The Rmn – Grand Palais moulding workshop is a little-known source of inspiration and a production workshop for artists searching for the classical canons (Xu Zhen today, Klein 50 years ago, Picasso and Dali 70 years ago, Rodin a century ago, etc.). After the Winged “Victory of Samothrace” inverted on the head of Buddha exhibited at the Fondation Louis Vuitton in winter 2015-16, the Perrotin gallery is currently presenting several works by Xu Zhen, two of which include reproductions from the Rmn – Grand Palais moulding workshop: “Aphrodite Holding Her Drapery” and “Belvedere Torso” from the “Eternity” series. 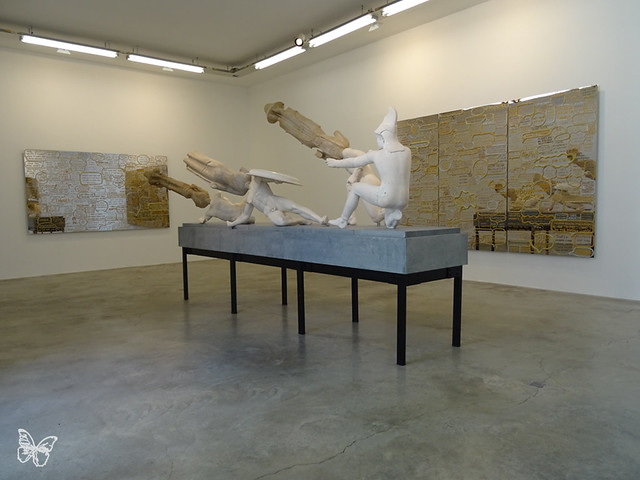 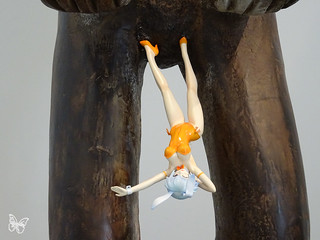 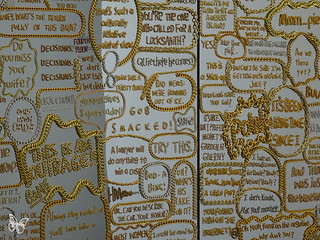 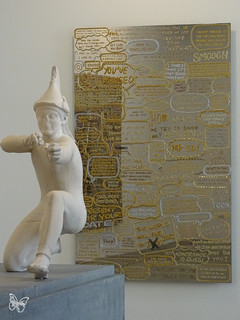 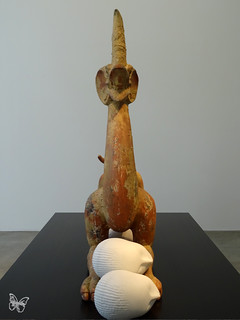 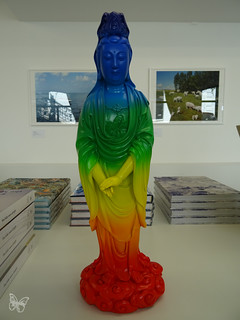 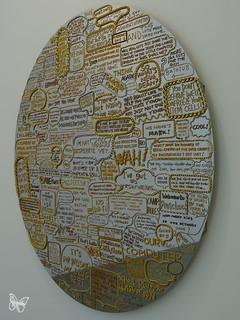 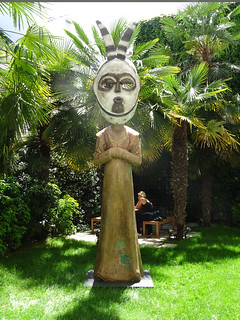 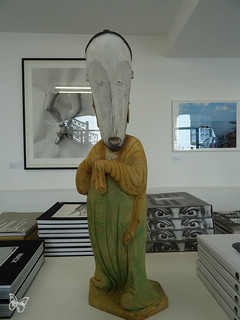 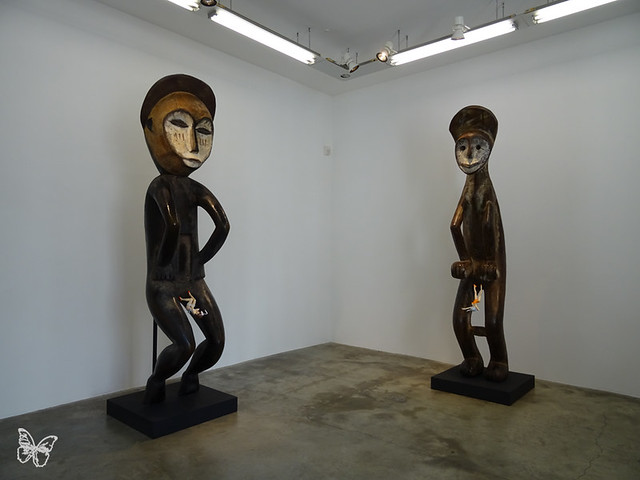