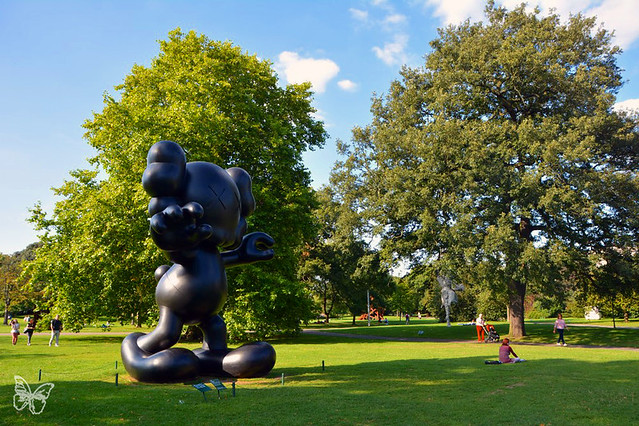 Ahead of the awaited annual  international Art Fair in October with Frieze London and Frieze Masters, Frieze is launching its  first ever summer outdoor exhibition open to the public in The Regent’s Park in London as an exciting teaser .

“It’s fantastic that the free Frieze Sculpture park will open as part of an exceptional summer of culture in the capital, showing that London is open to innovation, creativity, and to visitors from around the world,” London’s Mayor, Sadiq Khan, has said in a press release. “I’m delighted that this incredible exhibition will bring new audiences to contemporary art, inspiring Londoners and tourists alike.” 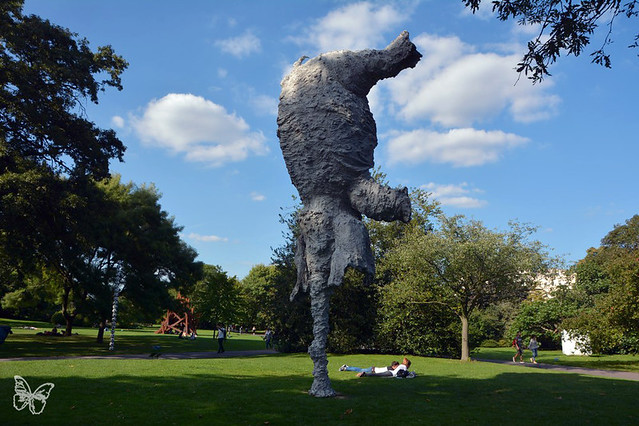 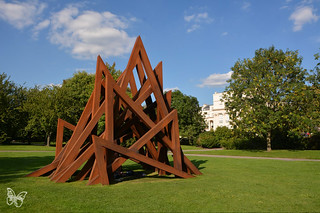 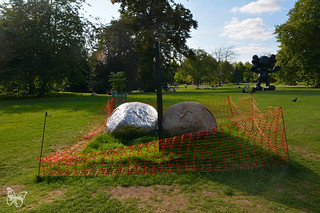 The new and significant works on display this year have been selected and placed by Clare Lilley, director of programs at Yorkshire Sculpture Park. “From the playful to the political, these 23 works explore contemporary sculpture’s material and technical dexterity, together with its social role and reflection on the human condition and our environment,” said Lilley.

A series of public tours throughout the summer as well as a free Frieze Sculpture Audio Tour app featuring commentary by Lilley will be organized by Frieze programming partner Art Fund.
In addition, the free London Summer Art Map, co-produced by Art Fund, Art on the Underground, Frieze, the Mayor of London, and Sculpture in the City, will be available to guide you through the season of public artwork across the capital, including the fourth plinth in Trafalgar Square and Sculpture in the City.