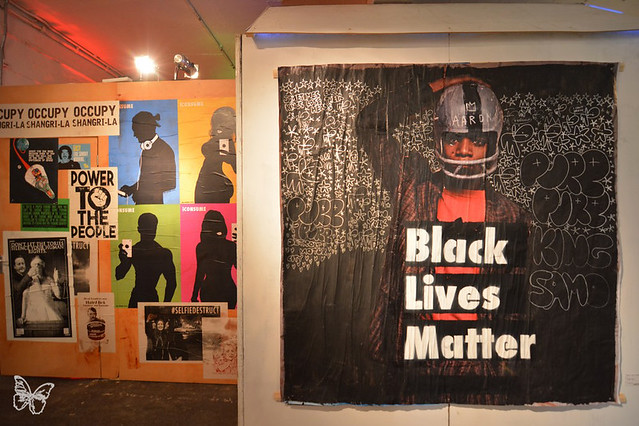 As the world converges to London for the crazy art week with Frieze and all the exclusive shows and fairs, the activist artists from Glastonbury’s  ShangriLART have teamed up with the Other Art Fair to create accessible art for everyone and spreading a message of love, rebellion and humour .

Featuring works from Carrie Reichardt, Aida Wilde, Chris Hopewell, Darren Cullenn, Kennard/Phillipps, Pure Evil and Radiohead collaborator Stanley Donwood, the ShangrilART space at the Other Art Fair features immersive installations, live performance and giveaways, and showcases all of the mischievous political commentary that makes it such a unique creative space at the Glastonbury festival. 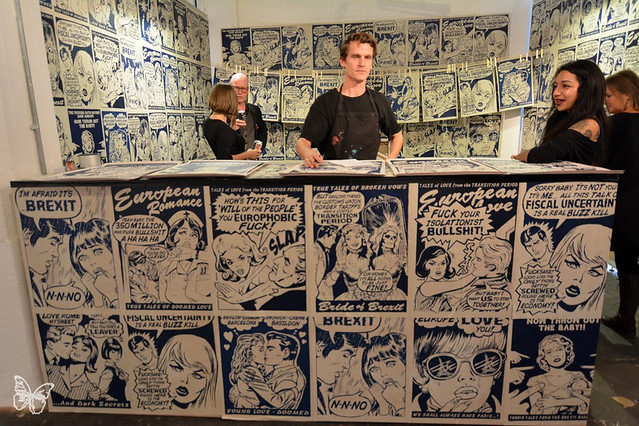 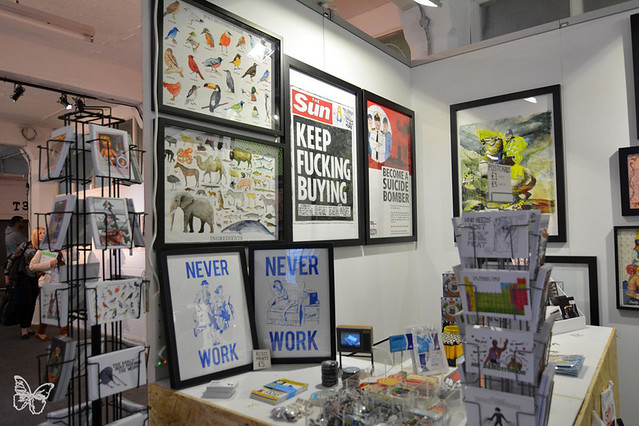 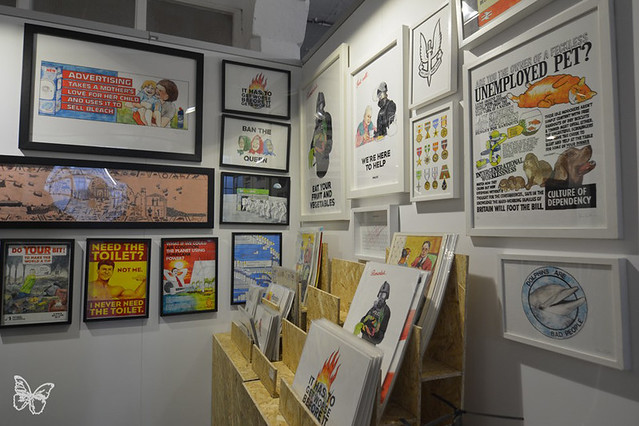 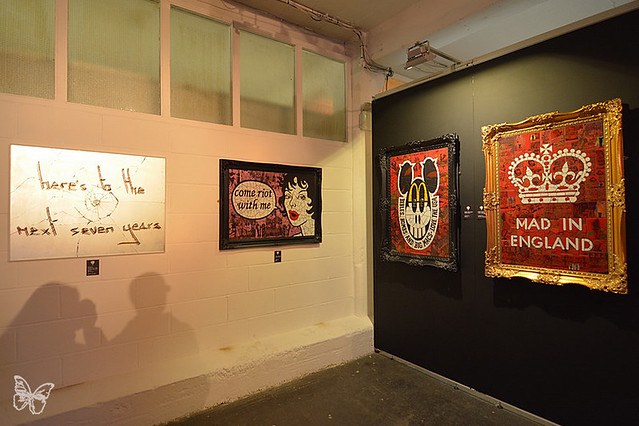 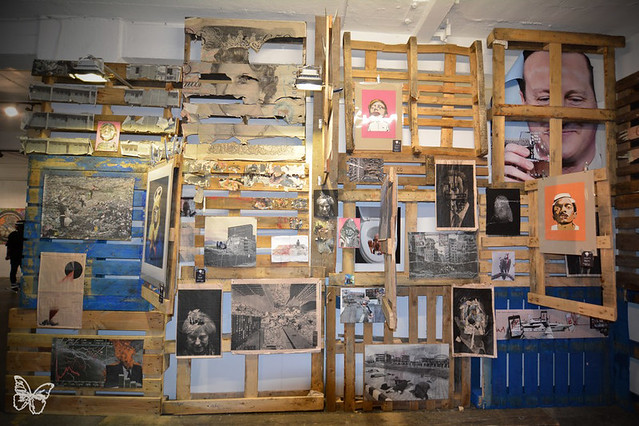 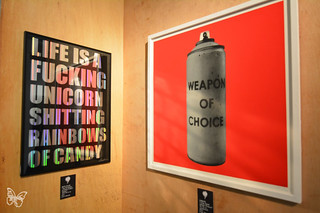 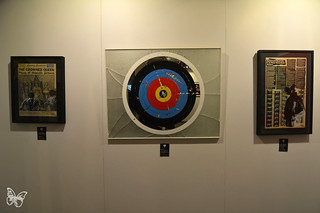 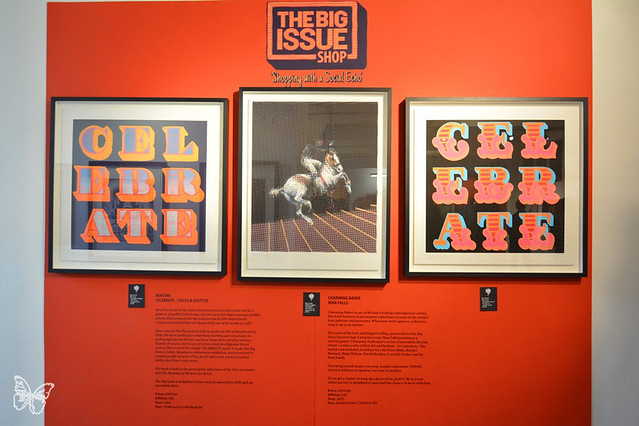 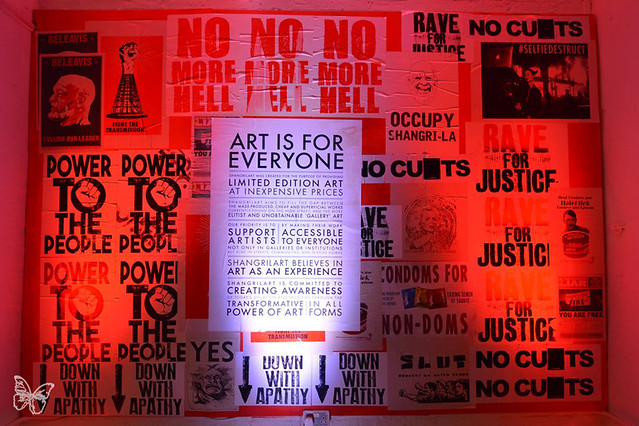 The Other Art Fair
Until 8 October 2017
Truman Brewery London