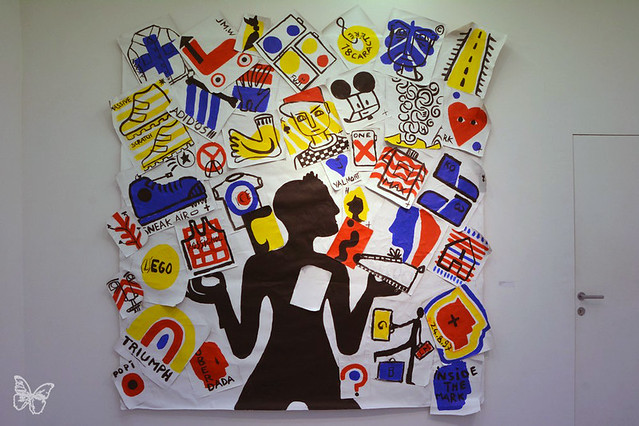 Since the 70’s and 80’s Jean Charles de Castelbajac has been creating clothes integrating popular iconography from cartoon characters by Walt Disney to the iconic Snoopy, and collaborating with multiple brands, allowing him to mix tradition with modernity.
During his visionary exhibition in 2009 “The Triumph of the Signs” in London, he combined brand logos with iconic canvases of art history and has been pursuing this incursion by creating a new hybrid aesthetic, chaotic and iconoclastic.

By bridging the gap between art and fashion for over decades, Jean-Charles de Castelbajac has explored all sides of this universe of collaborations both as a fashion designer and as artist.

Through this new exhibition “I Want – The Empire of collaborations”, the artist closes the last chapter of this artistic path started in 2009 by exploring on the one hand the hegemony of this new collaborative empire and its contradictions, and on the other hand, arises as a curator of desynchronized collaborations provoked by the meeting of artists, different eras and styles: André Courrèges meets street artist Andre, while Picasso secretely meets with Keith Haring.  Fashion designer Virgil Abloh  (covered) of Brand OFF WHITE  lost his ‘Virgility’ … 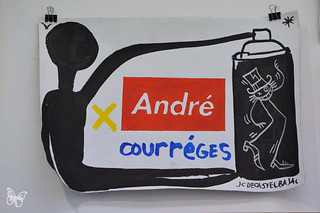 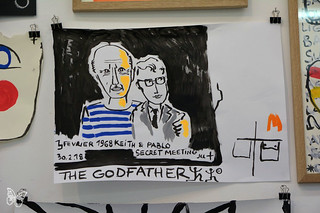 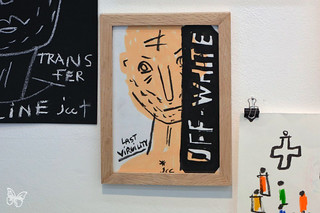 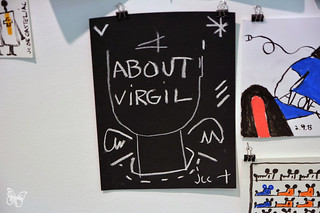 JC/DC presents a portrait of the ‘Apotres Modernes’ / ‘Modern Apostles and dresses the Genealogy of Fashion with all the links between Brands and Designers. 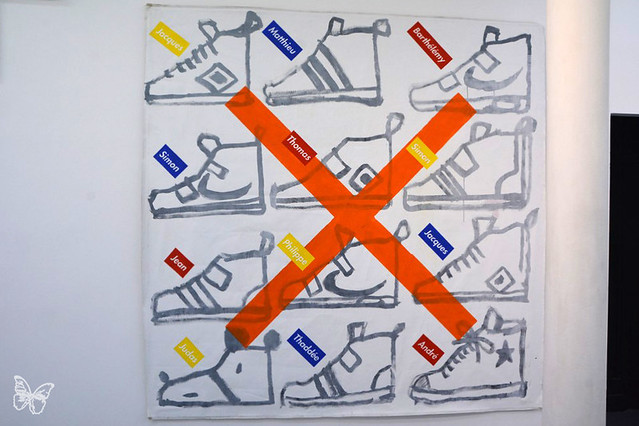 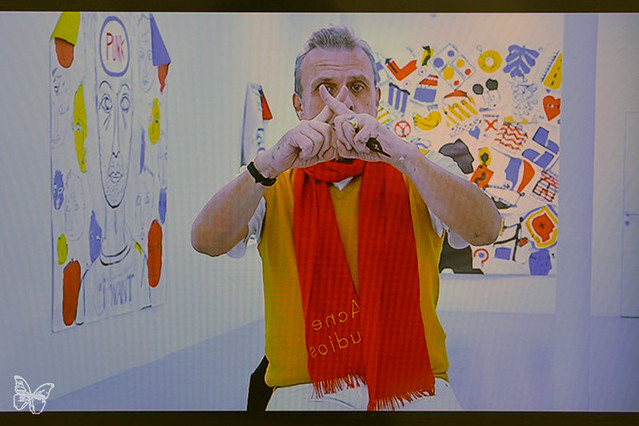 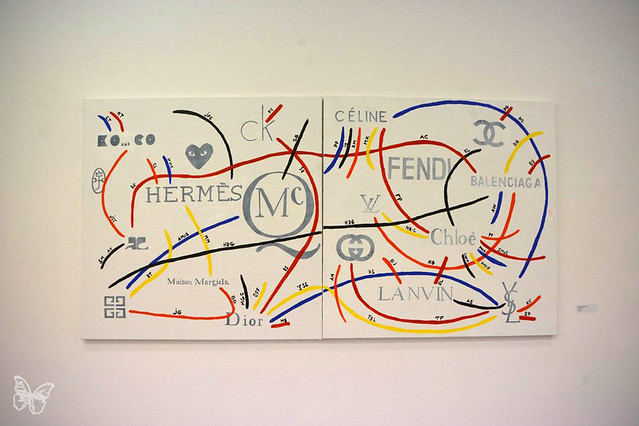 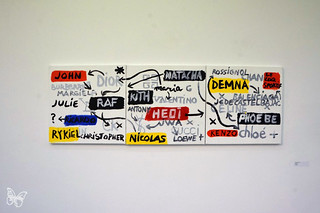 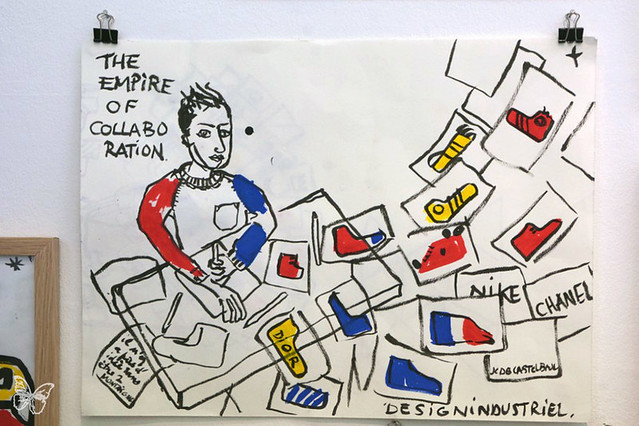 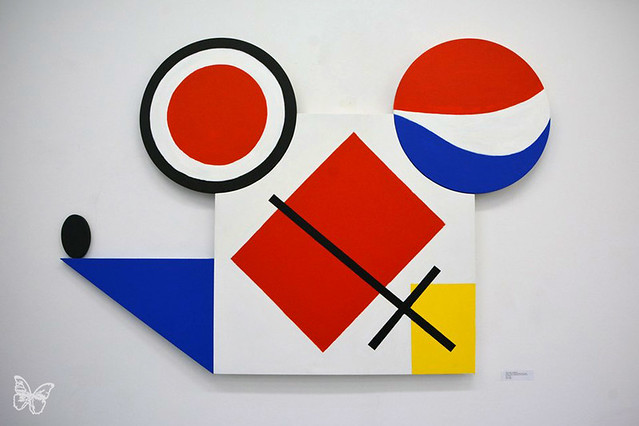 Next to the portraits gallery, a Wall / Mall showcases branded shopping bags painted with portraits or poetic statements. 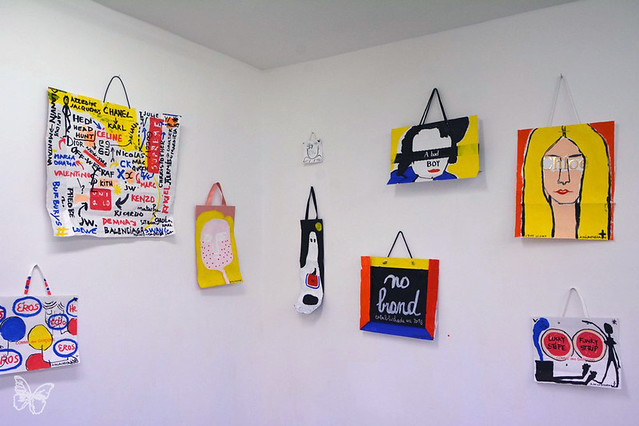 In parallel, the 68 years old artist never ceases to be a street art poet, and describes himself as a ‘Craieateur (playing on the words craie =chalks and createur = creator) leaving chalk drawings and quotes on the streets.