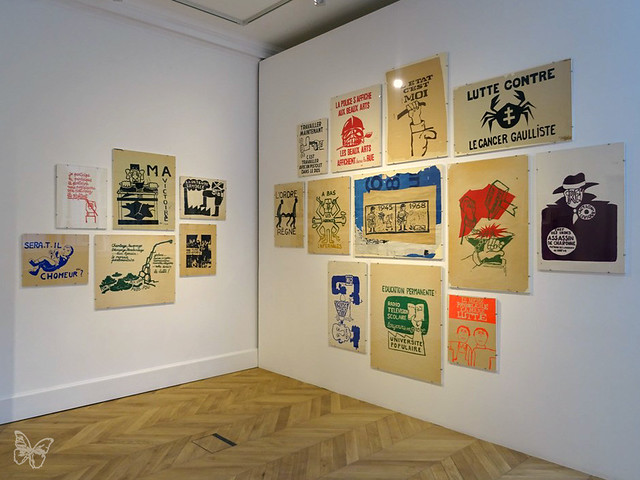 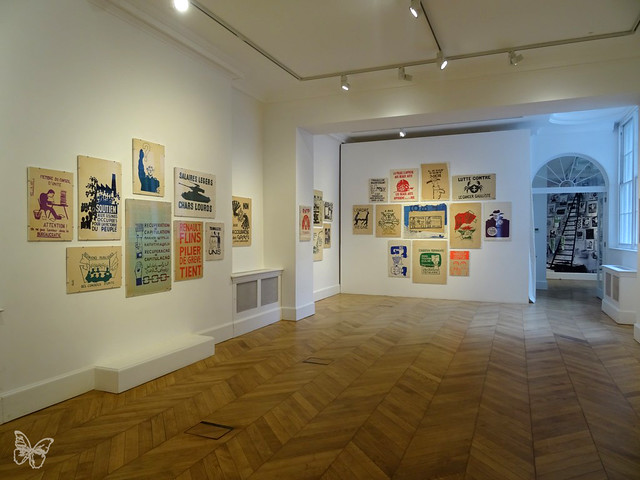 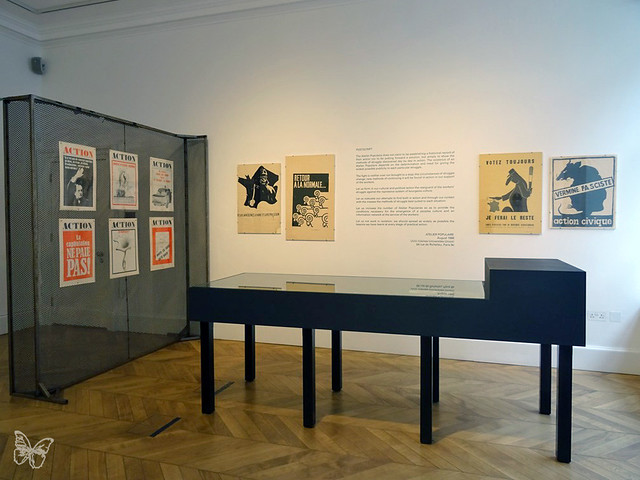 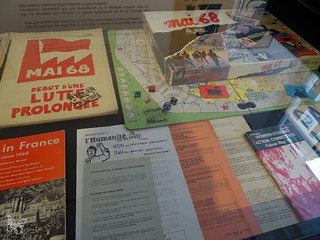 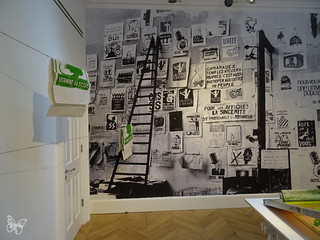 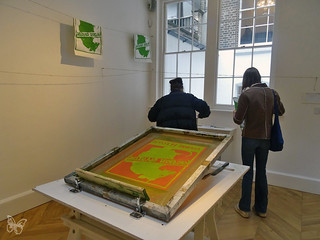 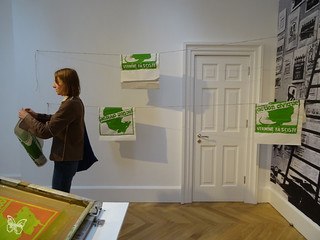 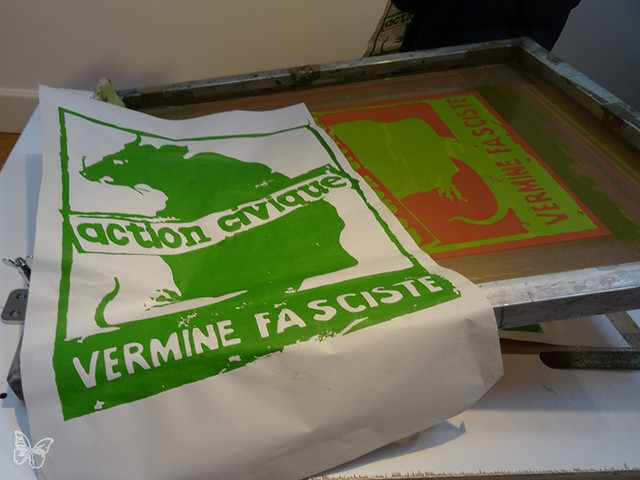 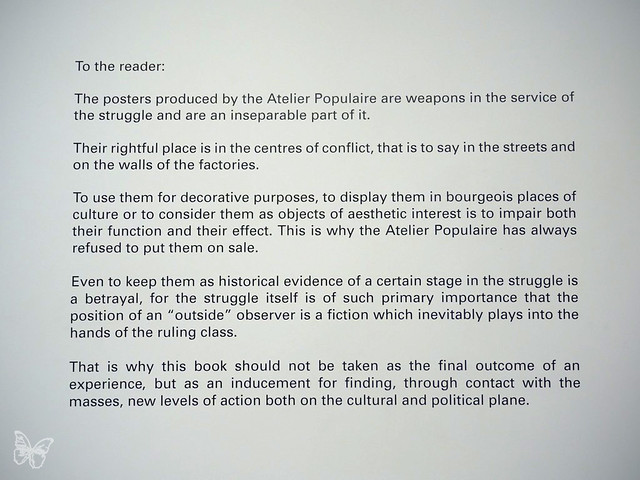 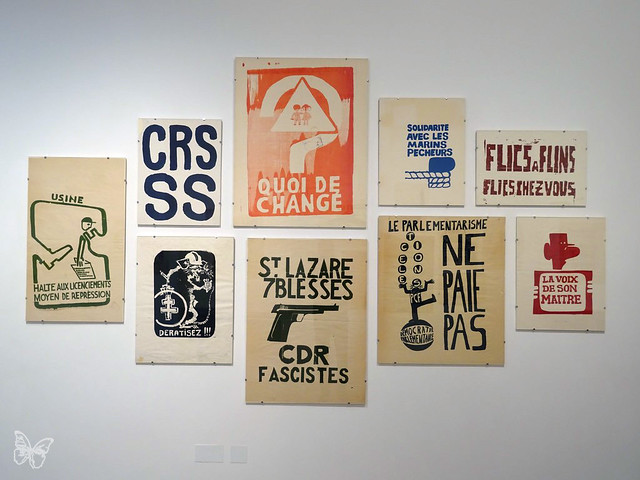 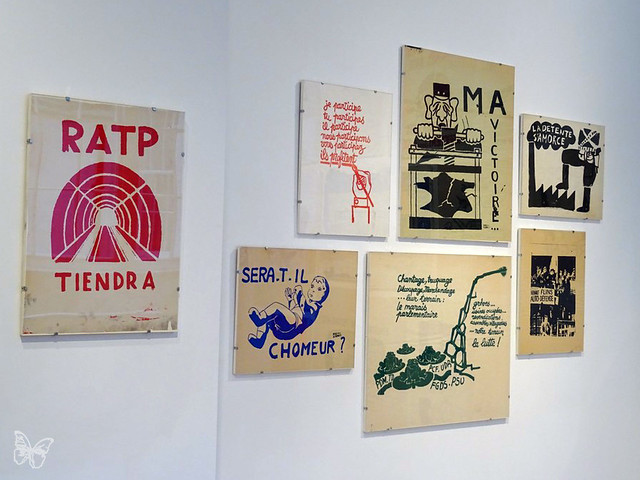 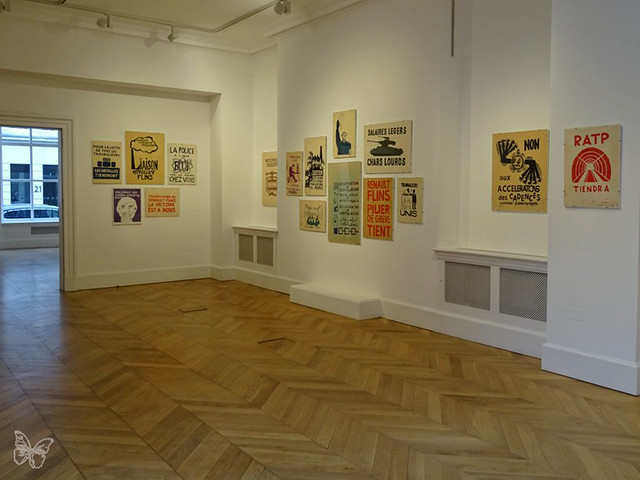 One thought on “London: Mai 68 Posters from the Revolution”