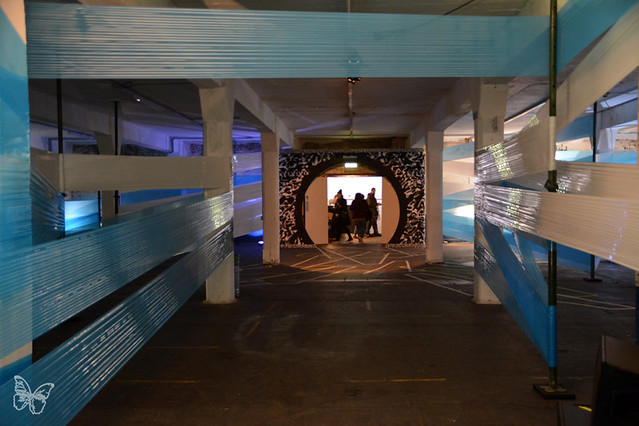 Moniker Art Fair returned to East London last week, celebrating their 10th edition, by taking over the upper floor of The Old Truman Brewery and extending their 30,000 square foot fair space outdoors with their first-ever Formula-E art car painted by British street artist D*Face, as part of their ongoing collaboration with Kaspersky Lab.

For the 10th edition, Moniker Art Fair has also partnered with Berlin’s Urban Nation Museum to present ‘UNCENSORED, a wholly unfiltered and unrestricted celebration of the revolutionary elements of urban contemporary art with a series of immersive installations.

Upon entering the upper floor of the Truman Brewery, visitors were greeted by a giant maze by French duo Lek & Sowat and had to navigated through to get to the entrance of Moniker. 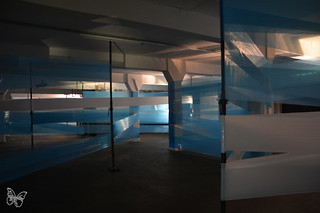 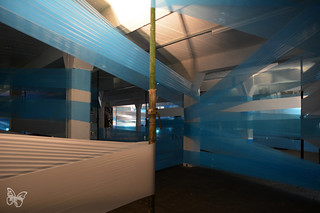 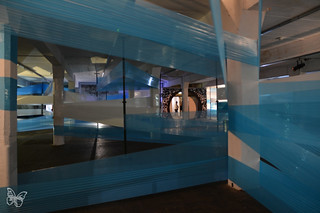 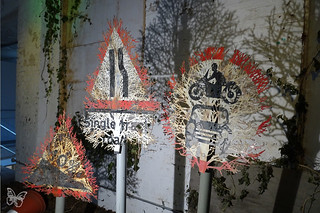 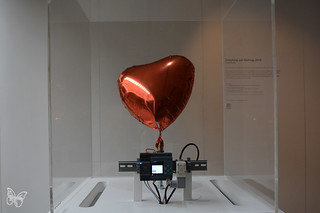 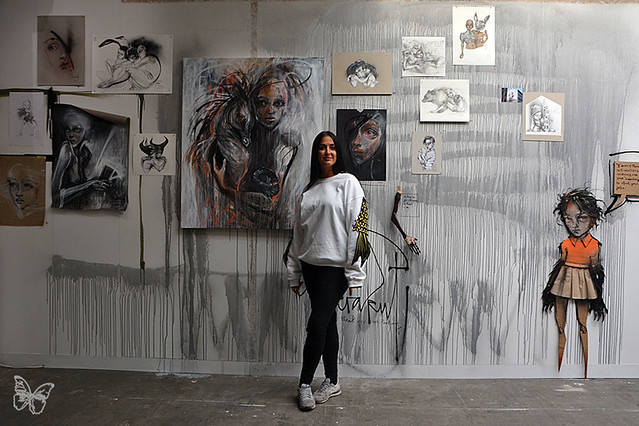 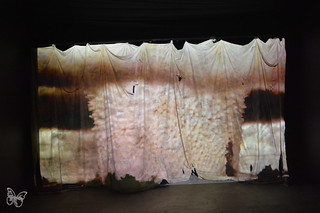 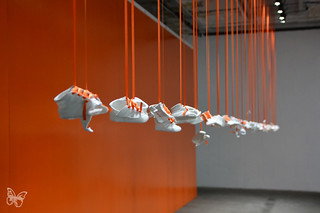 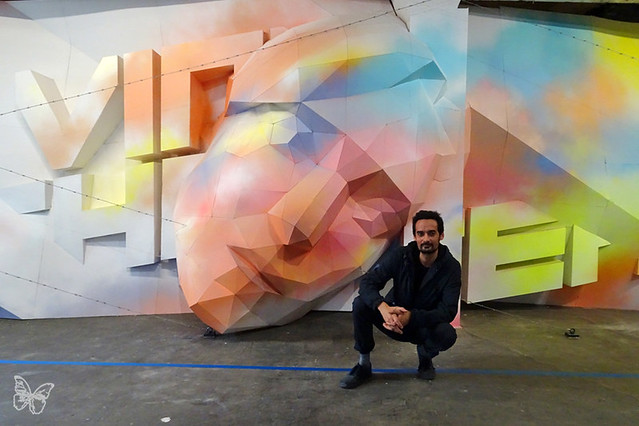 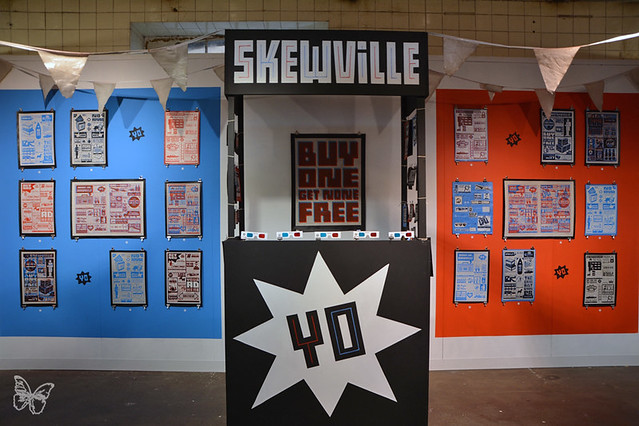 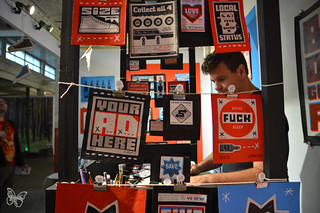 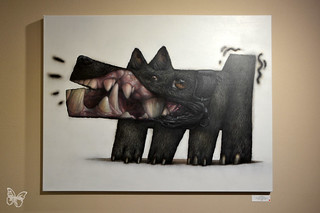 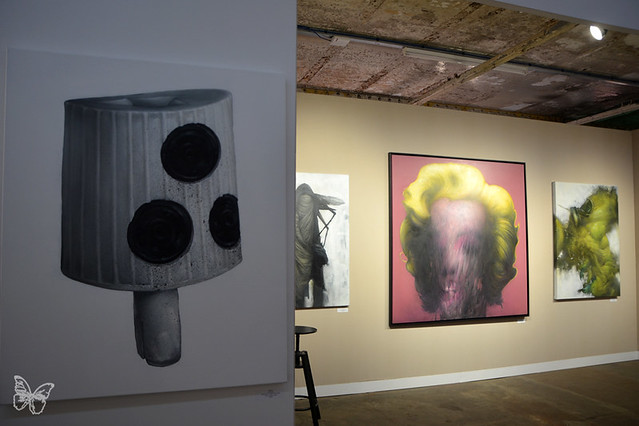 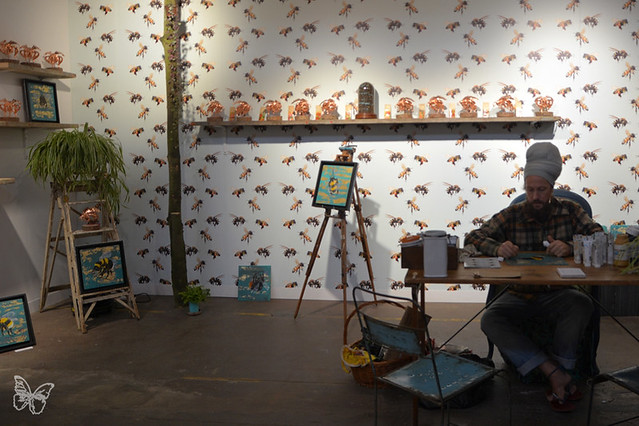 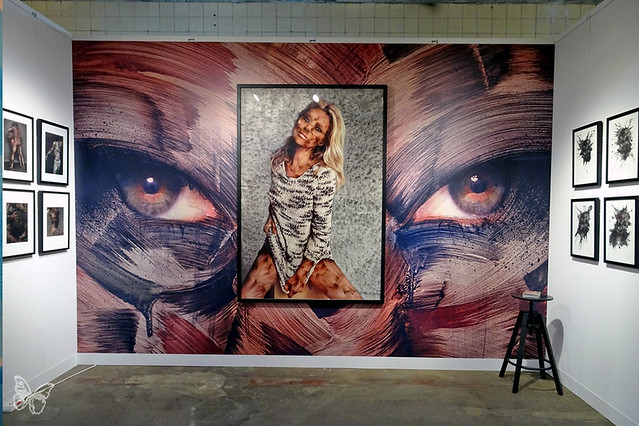 Moniker also hosted a series of talks and conferences in partnership with the Nuart Journal, and film screenings including X Art documentary 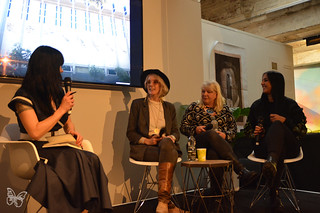 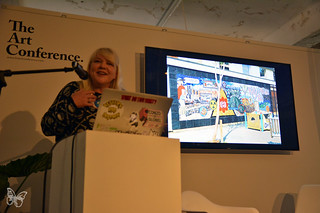 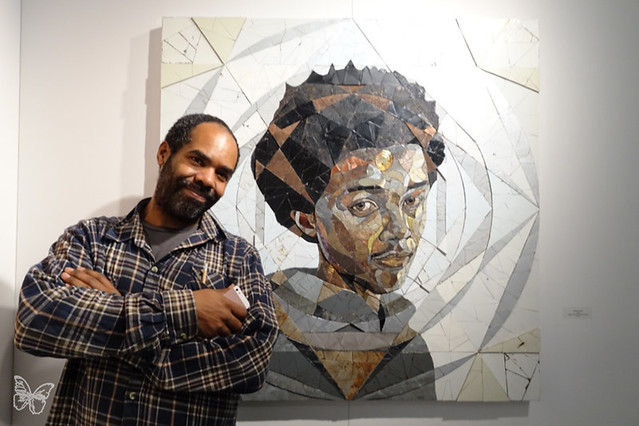 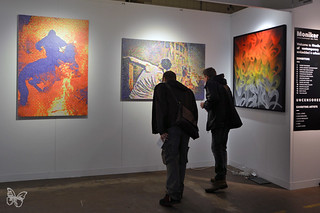 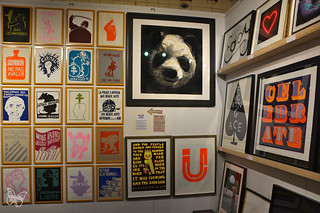 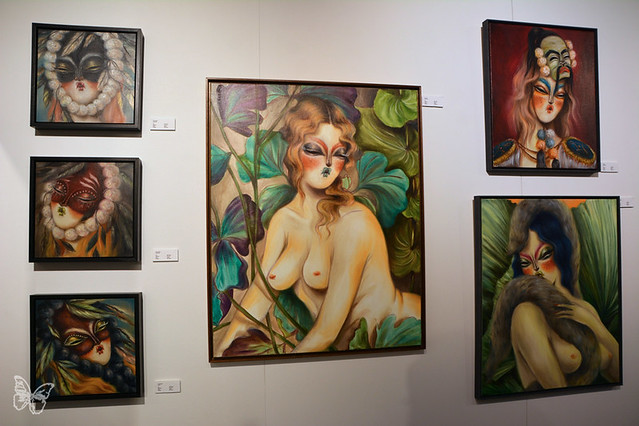 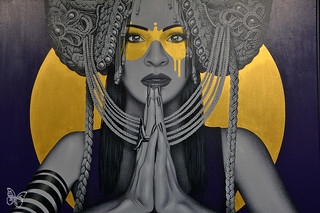 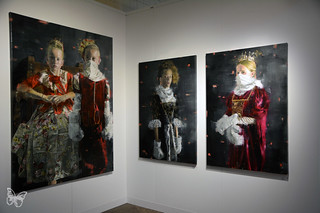 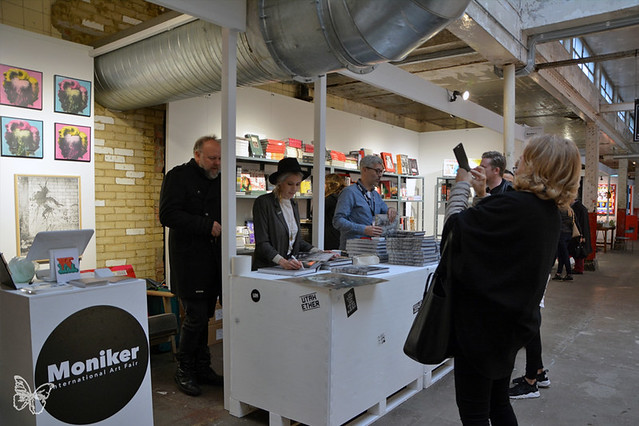 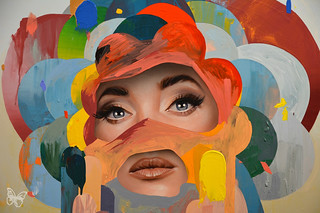