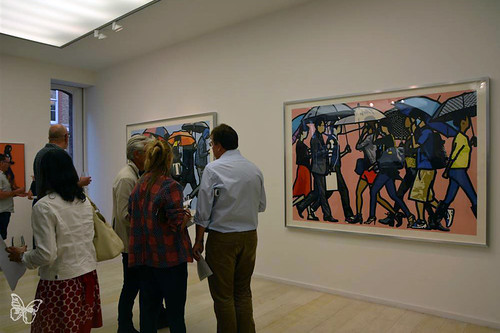 The Alan Cristea Gallery  in London is currently showing new editions by Julian Opie alongside prints and animations,  produced in a variety of media.

Inspired by different views of the town and countryside, the London series present us with observations of the everyday life: figures of walking in the rain, tourists on the Southbank, passers-by at school gates and busy crowds of workers descending on the city. 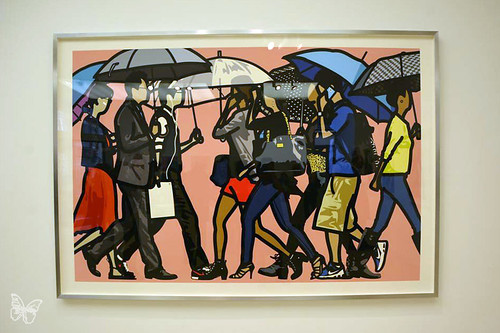 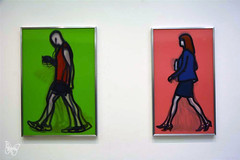 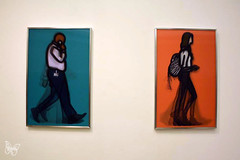 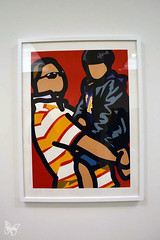 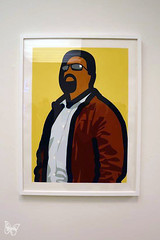 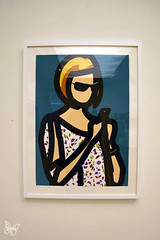 The series, French Landscapes (2013), based on photos taken by the artist in France at different times of the day in different weather conditions, present us with revisited versions of Hiroshige’s nineteenth-century woodblocks of Japanese landscapes using lenticular or computer technology. 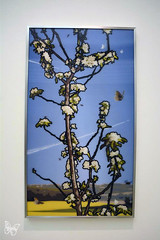 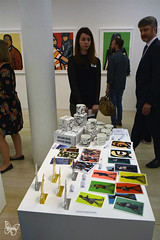 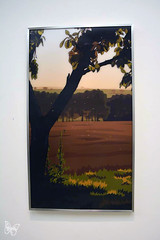 For the first time, Opie reveals a new series of metal wall hangings, Nature 1. (2015), depicting boats, sheep, carp and pebbles which have been cut from sheet aluminium. 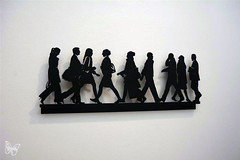 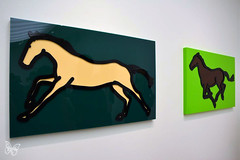 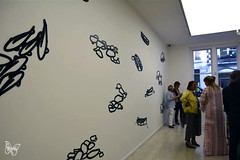 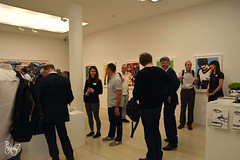 Running until the 18th July, the exhibition, displayed across the two spaces of the gallery also feature small sculptures, metal silhouettes, screenprints and lenticulars, dating from 2012 – 2015. 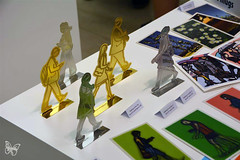 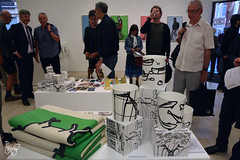 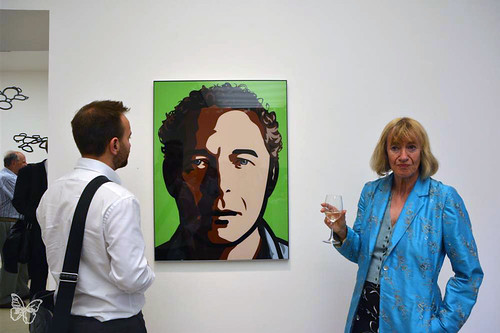