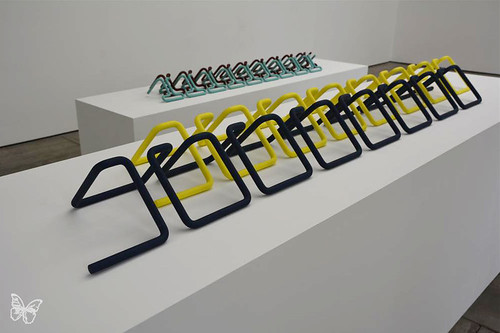 San Francisco-born, New York-based artist Tauba Auerbach, who works in a wide variety of media including sculpture, photography, painting, weaving and book design is showing her first solo exhibition at the ICA in London.
Passionate about topology, the mathematical study of shapes, Auerbach show’s title “New Ambidextrous Universe” comes from a book by Martin Gardner, a popular math writer famous for his puzzles in Scientific American magazine.

The show features newly created sculptures and photographs leveraging a mathematician’s model of symmetry and reflection as a means to hint at an alternate, mirror universe. Geometrical steel sculptures refer to mathematical puzzles but also patterns and symmetry found in life. Some wavy wooden sculptures represent her interpretation of a piece of plywood sent into a fourth dimension. 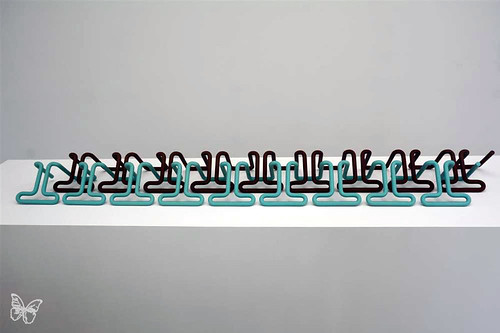 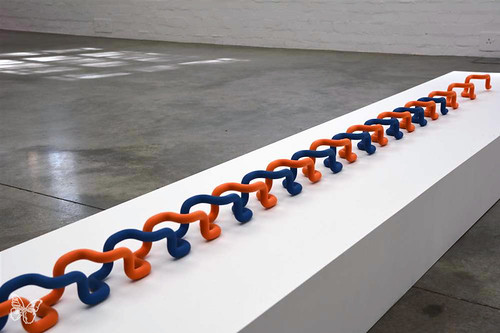 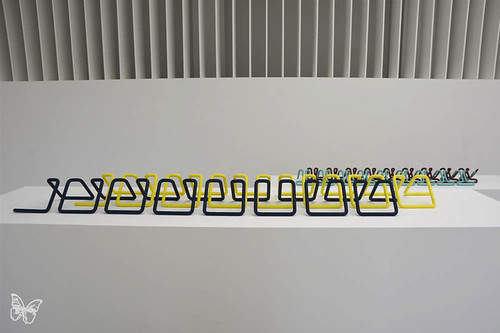 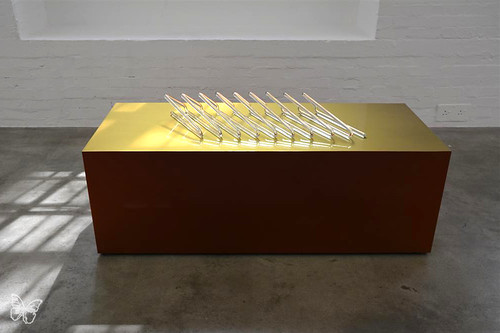 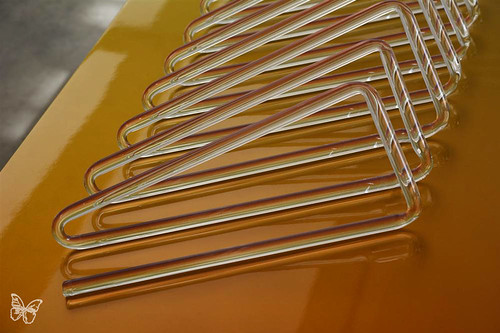 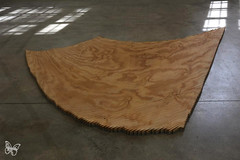 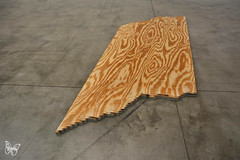 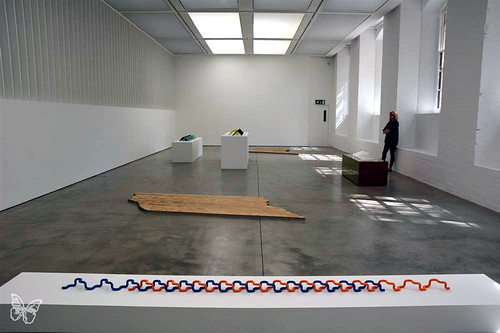 This summer the ICA is screening the Beautiful Losers documentary directed by Aaron Rose.

Beautiful Losers celebrates the spirit behind one of the most influential cultural movements of a generation. In the early 1990’s a loose-knit group of likeminded outsiders found common ground at a little NYC storefront gallery. Rooted in the DIY (do-it-yourself) subcultures of skateboarding, surf, punk, hip hop & graffiti, they made art that reflected the lifestyles they led. Developing their craft with almost no influence from the “establishment” art world, this group, and the subcultures they sprang from, have now become a movement that has been transforming pop culture. Starring a selection of artists who are considered leaders within this culture, Beautiful Losers focuses on the telling of personal stories…speaking to themes of what happens when the outside becomes “in” as it explores the creative ethos connecting these artists and today’s youth.

On Thursday 6th August there will be a Slam City launch for the film at 8.30pm, with a Q&A and party. http://www.ica.org.uk/Beautiful Losers+20478.twl