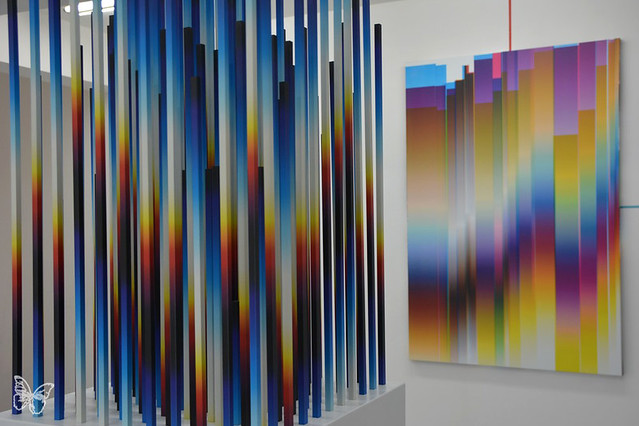 Born in Buenos Aires, Pantone is an Argentinian-Spanish artist based in Valencia, Spain.  Internationally prolific, Pantone enchants with his majestic murals, sculptures or monumental installations.  Invited to the 2016 edition of the Maus Festival in Malaga (covered), the artist completely repainted a bridge overlooking the river Guadalmedina.

Felipe Pantone’s approach is to question the current era and its propensity to place new technologies at the center of our daily lives, making us dependent on a superabundance of images and symbols. He himself is passionate about the advent of the internet that gives instant access to the entire history of mankind. The problems he addresses are contemporary and universal: movement, the notion of time, saturation, alienation and destruction 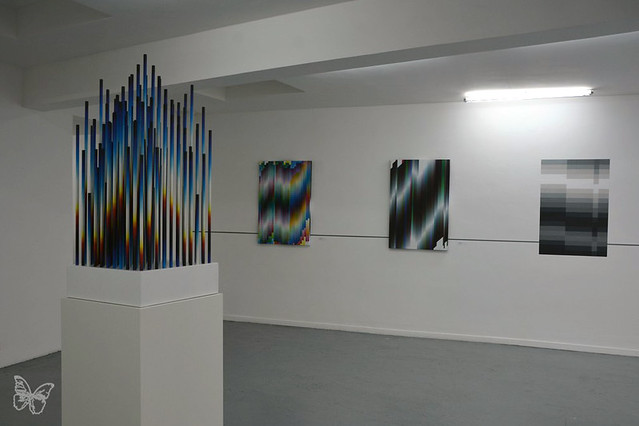 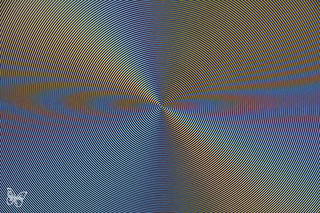 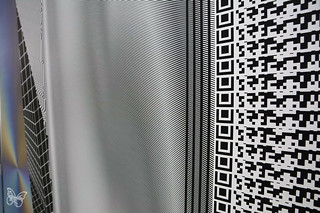 With his exhibition “Dynamic phenomena”, Pantone imagines geometric subjects on modeling software, taking up the aesthetics of 3D creation, which he then reproduces in XXL size or on canvases. He brings them to life by superimposing his installations into disturbing optical illusions reminding of an explosion or an electric shock. 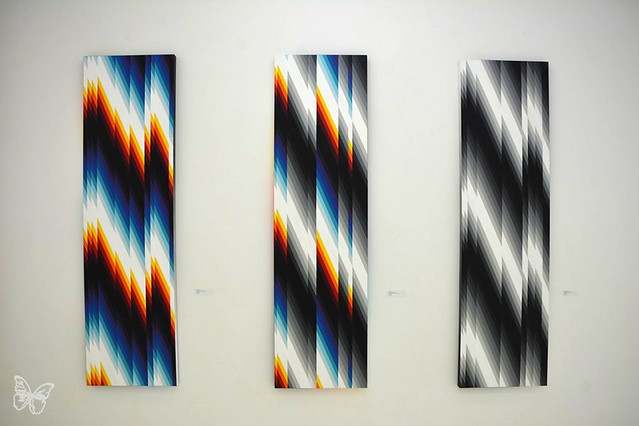 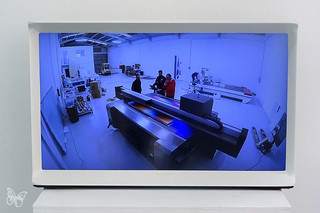 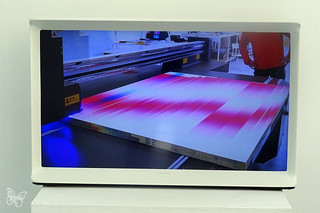 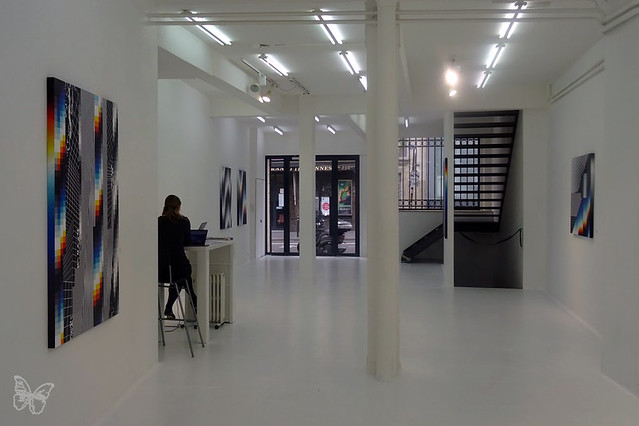 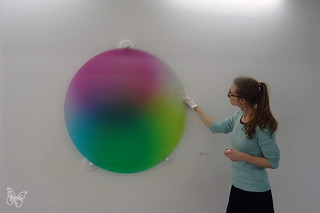 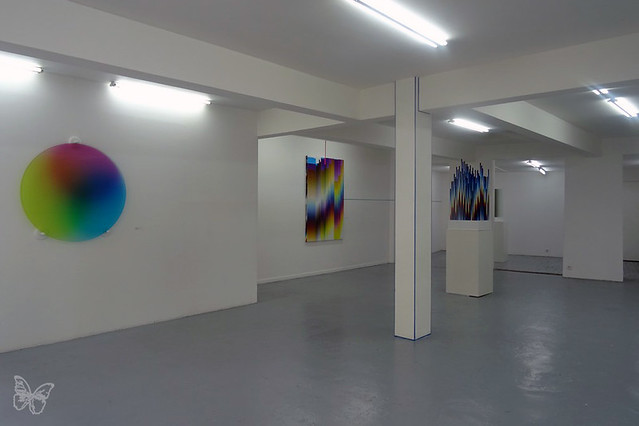 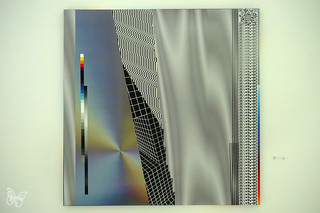 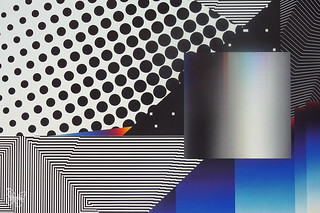 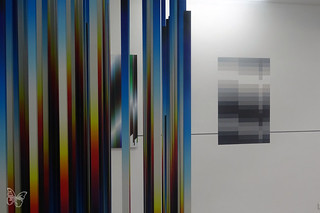 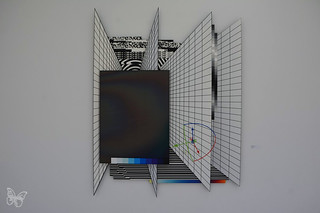 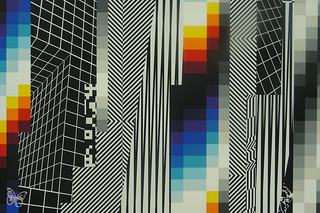 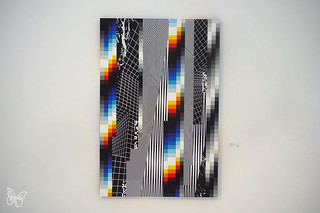 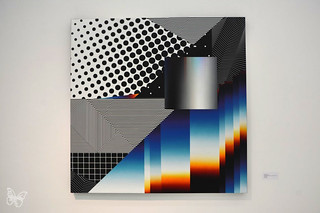 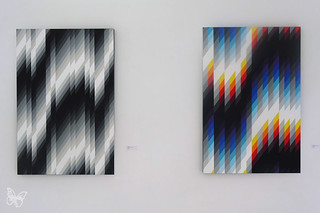