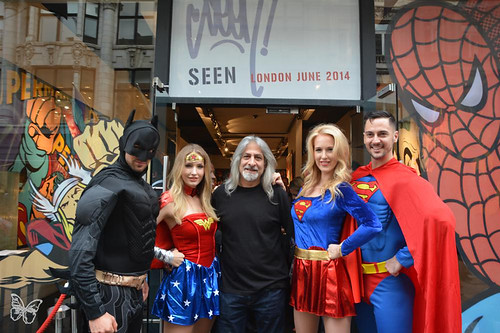 Some superheroes were also attending the opening with SEEN who was happily chatting and signing posters for delighted guests.

Since beginning his career by painting on New York Subway trains in the 1970s, SEEN has used different mediums in his work from canvas,  3D sculpture, mixed media and even tattooing.  SEEN has inspired so many generations of artists and is also credited with pioneering the transition of urban art moving from the streets into the contemporary art world by showcasing in major galleries and museums worldwide. 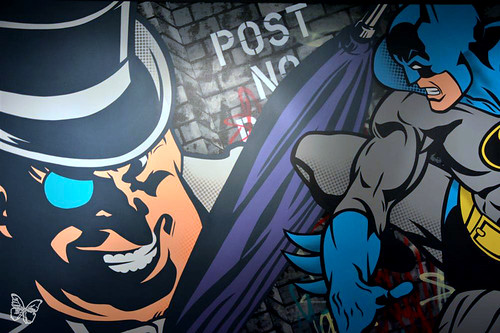 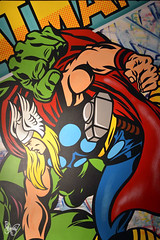 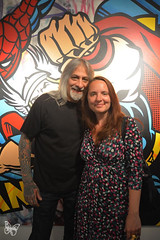 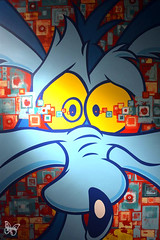 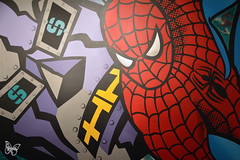 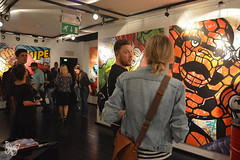 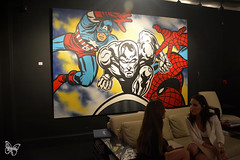 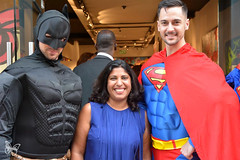 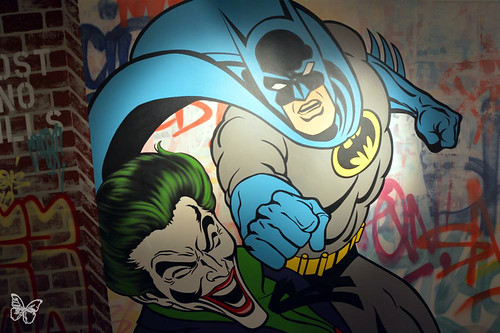 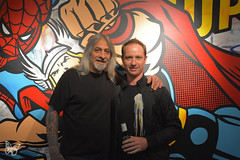 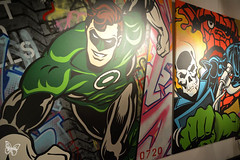 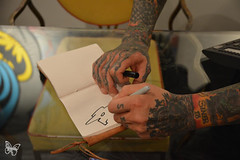 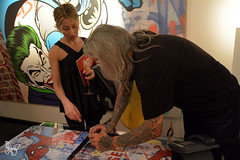 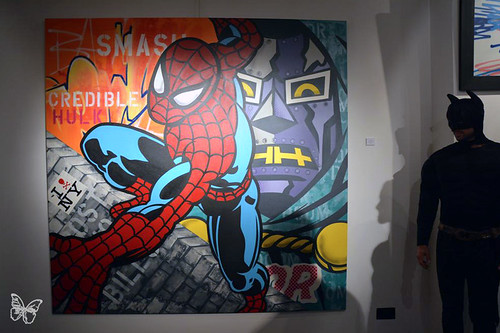 This entry was posted in London, Shows and tagged London, Opera Gallery, SEEN. Bookmark the permalink.
%d bloggers like this: