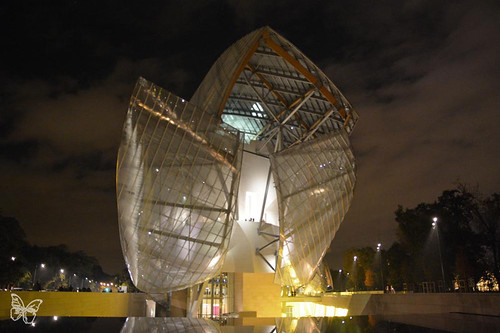 Fondation Louis Vuitton, the philanthropic wing of luxury goods conglomerate LVMH, is opening a 41,441-square-foot art museum in Paris on 27 October to share its cultural values with the general public.

The new glass building was designed by the architect Frank Gehry for more than $130 million, and is adjacent to the Jardin d’Acclimatation in the Bois de Boulogne of the 16th arrondissement of Paris. 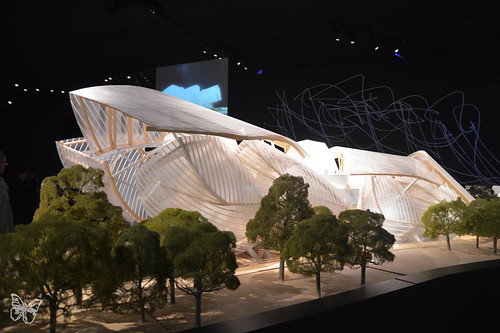 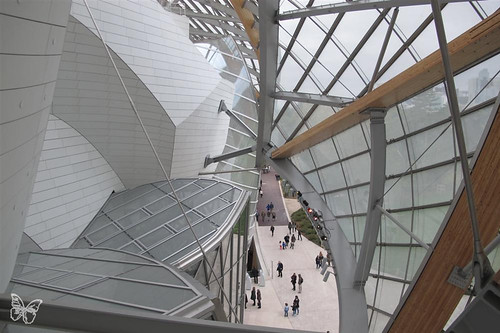 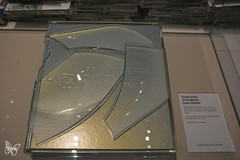 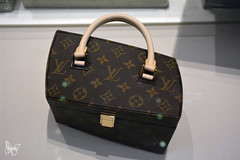 The building will be showing a collection combining works owned by LVMH and his Chairman Bernard Arnault including John Giorno ‘Dial a Poem’ Phones, Bertrand Lavier neon installation, Gerhard Richter paintings. It will also act as a showcase for temporary exhibitions and performances by contemporary artists. 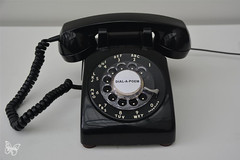 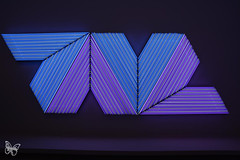 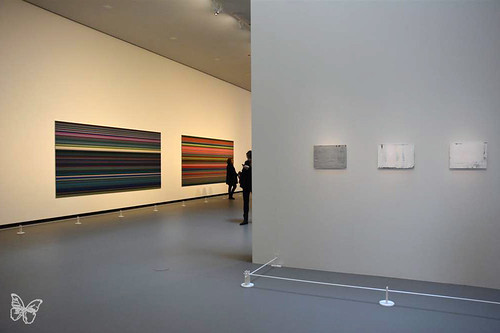 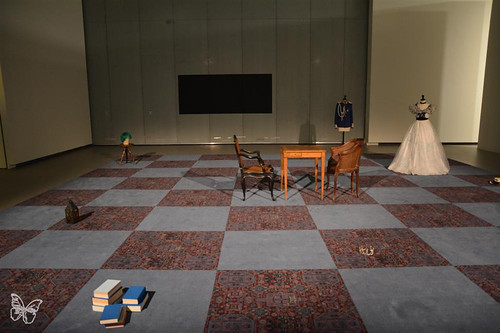 Kelly made a curtain, Spectrum VIII (2014), consisting of 12 coloured strips, for the building’s auditorium. Eliasson created Inside the Horizon (2014), made up of 43 prism-shaped columns that are illuminated from the inside and placed along a walkway. Villar Rojas created a water tank containing found objects, discarded sneakers and plants. 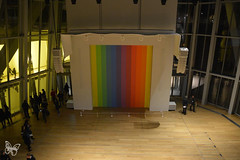 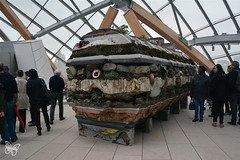 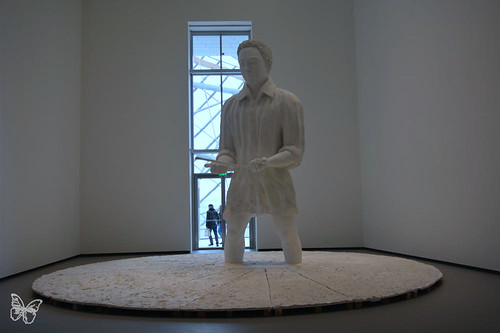 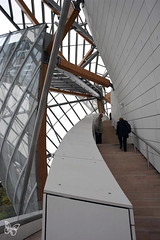 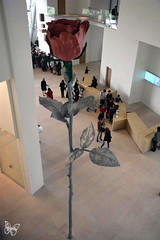 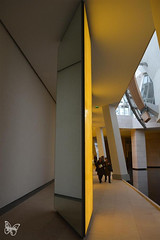 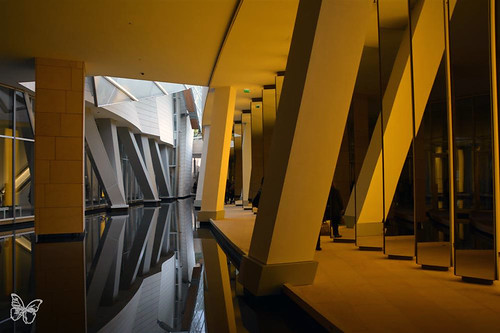 Prior to the official public opening, the museum was also celebrated with musical performers during the special inaugural weekend. 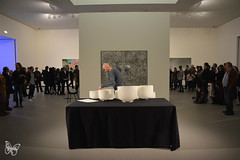 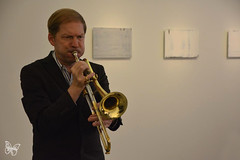 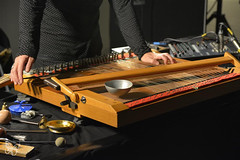 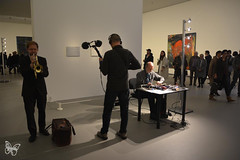 While the museum has been funded by LVMH and bears the name (and logo) of its flagship brand, Louis Vuitton, it will pass into the hands of the city’s government after 55 years. 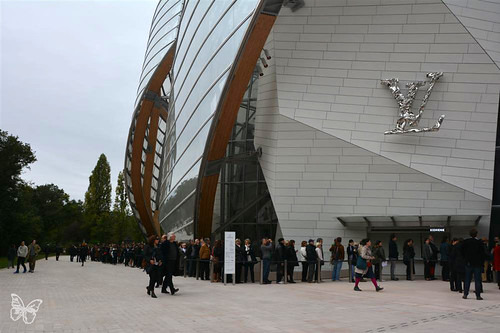 View the full set of pics from the opening here