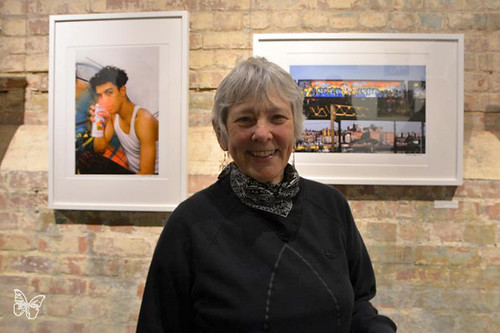 Stolen Space Gallery is currently exhibiting Martha Cooper: Life Work, an extensive collection of photographs from legendary photojournalist Martha Cooper who started documenting the New York graffiti scene in the 70s, when it was still considered an ‘underground phenomenon’.

She was introduced in the late 70s to Dondi, one of the most significant graffiti artists of the movement and the ‘king’ of one of New York’s graffiti gangs, the CIA – in which kids would ‘write’ together, rivalling other gangs for popularity and fame. After this Cooper’s interest in the illegal graffiti scene and ‘trainbombing’ – covering trains with graffiti – was unstoppable. A complete novelty at the time, her photographs travelled the globe in the form of Subway Art, first published in 1984, inspiring many to join the growing culture of plastering buildings, trains and other public places with art.

The exhibition features a selection of her work spanning over 40 years from Basquiat, Keith Haring in NY to her travels in Thailand documenting the tattoo underground scene, and her most recent travels documenting the graffiti and street art scene. 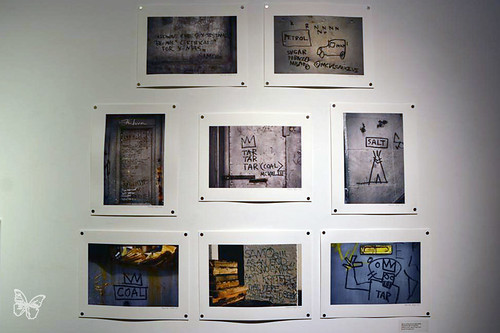 Monica Norse, the exhibition’s curator mentions: “There’s so much behind the photos, she’s changed people’s lives, so many people started doing graffiti because they saw Subway Art and it opened up the world of graffiti and self-expression for them.”

A huge crowd came in for the opening to meet and discuss with the legendary photographer, who was happy to sign copies of her infamous Subway Art book. 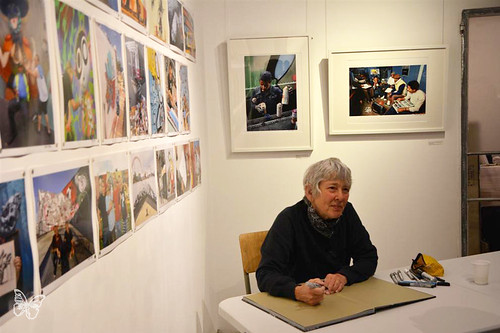 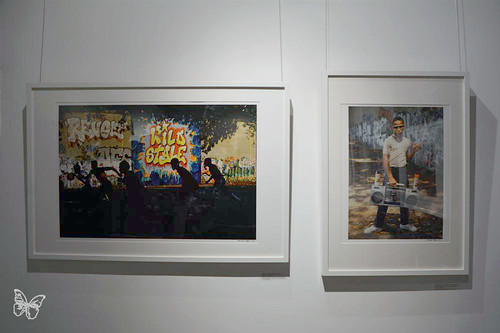 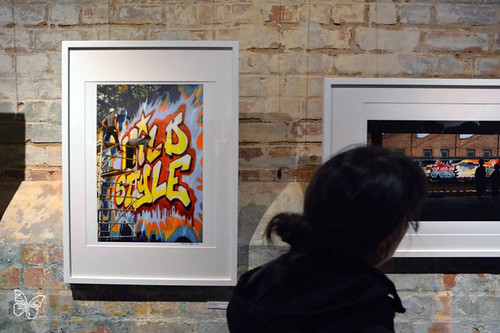 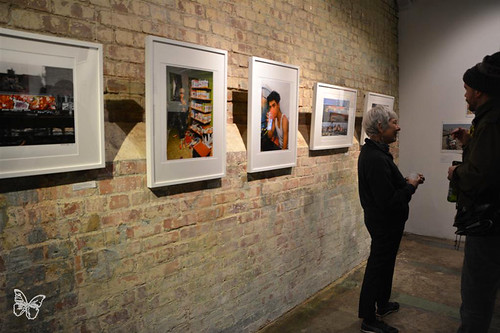 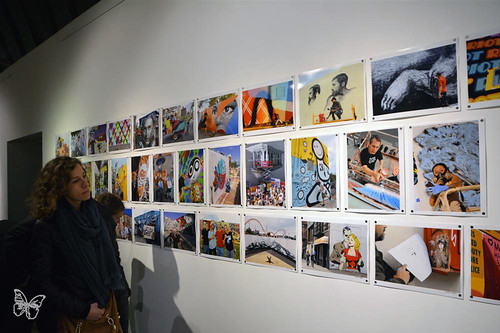 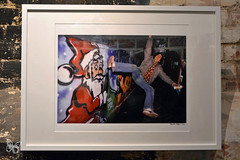 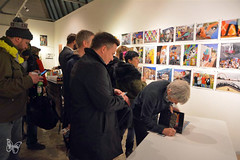