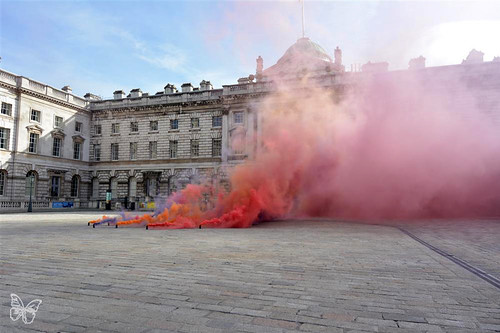 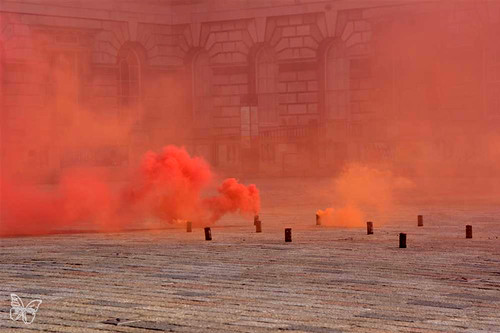 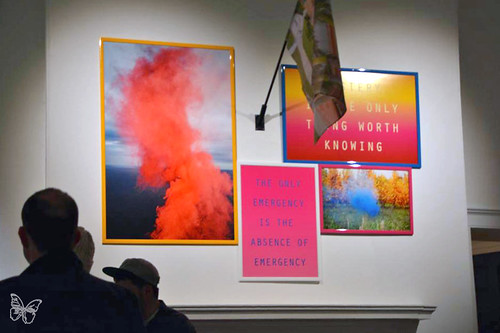 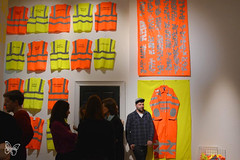 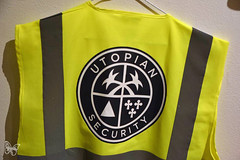 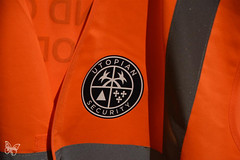 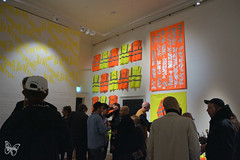 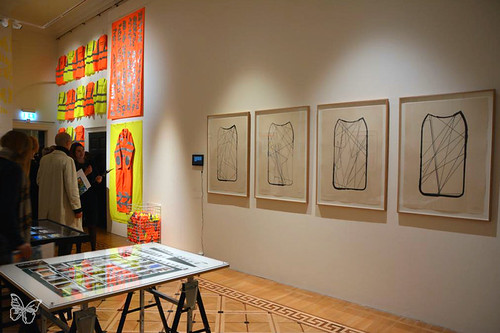 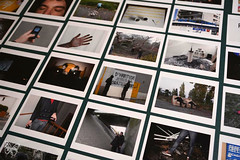 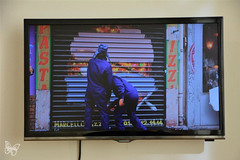 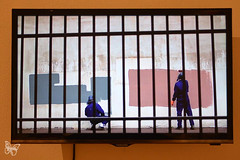 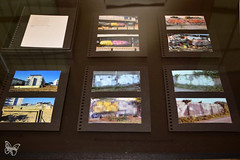 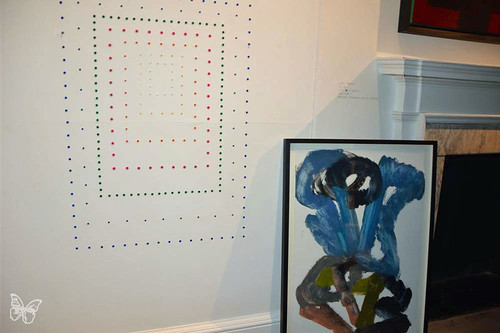 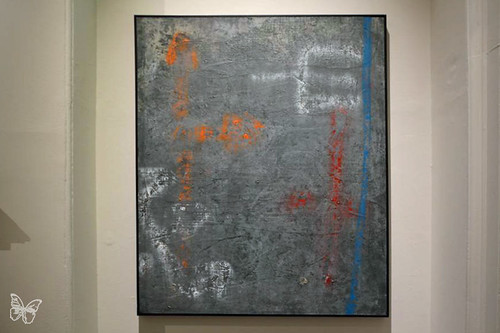 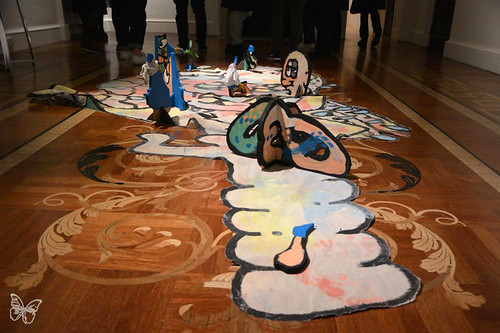 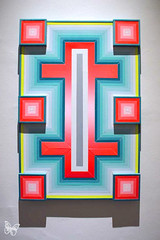 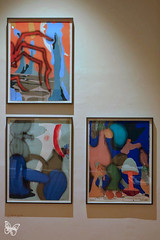 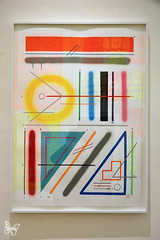 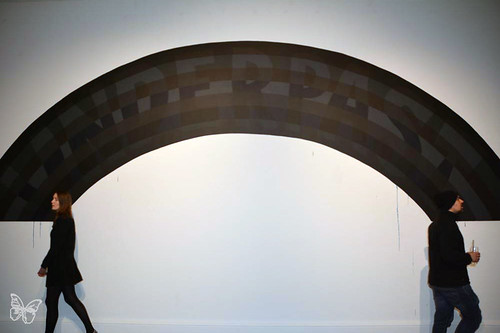 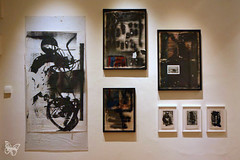 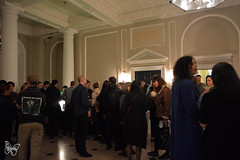 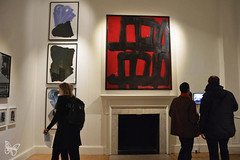 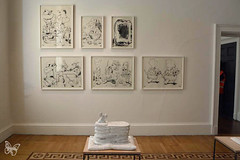 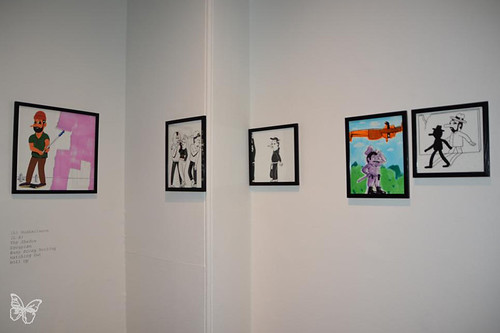 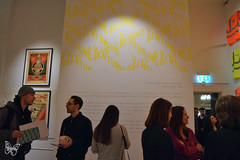 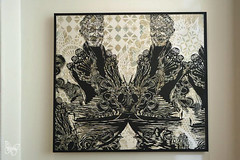 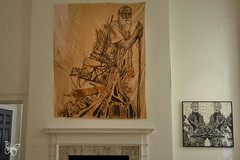 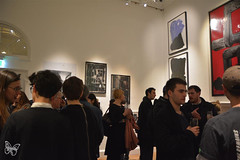 One thought on “London: Venturing Beyond @ Somerset House”