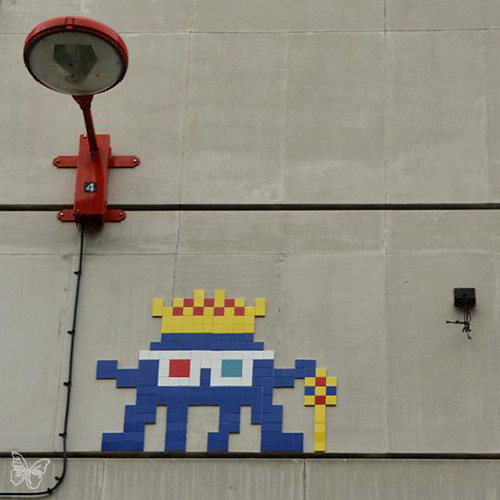 French artist Space Invader has just returned to London since 2013 for a 18th wave of invasion. As part of an art commission for the London Games Festival organised by Film London, 12 new artworks have appeared on iconic buildings and streets.

As always location is key, and to celebrate spring, brand new CCTV flowers have popped up across the city, including a union jack one next to the British Film Institute surrounded by four other video cameras . 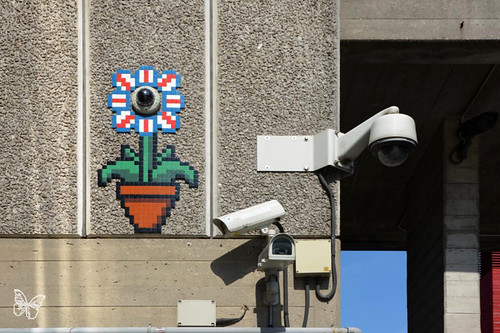 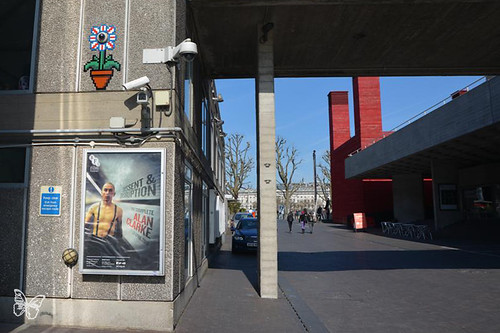 A pixelated cheeky prince with crown and 3D glasses is flying high above the Prince Charles Cinema in the West End , while the Arts Building in Finsbury Park is adorned with a paint brush waiving invader mosaic. 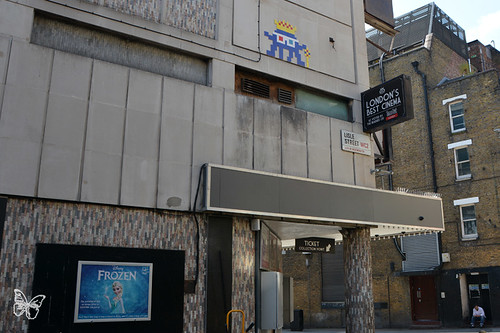 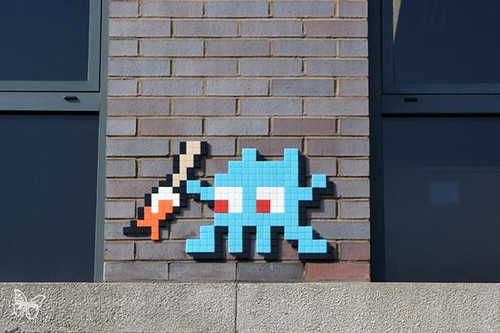 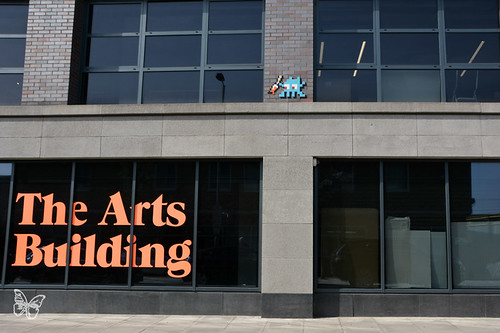 Wandering through the Museum of London, visitors can enjoy two new invaders with bowler hats and umbrellas watching each other. 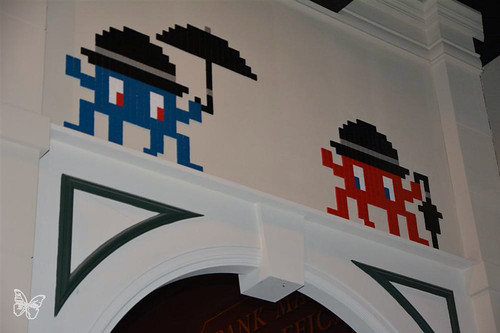 And before looking for the remaining invaders, enjoy a cup of tea in Shoreditch… 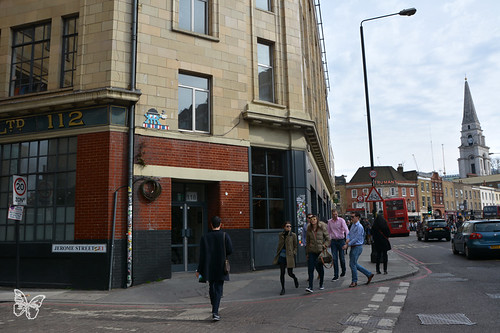 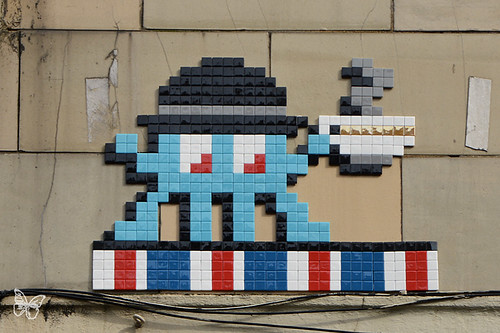 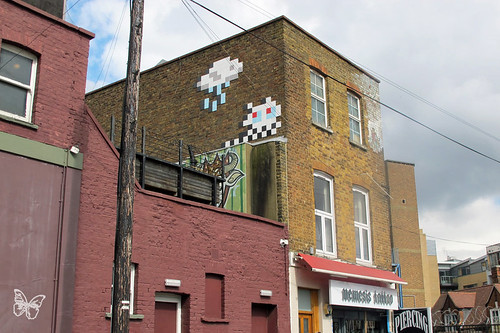 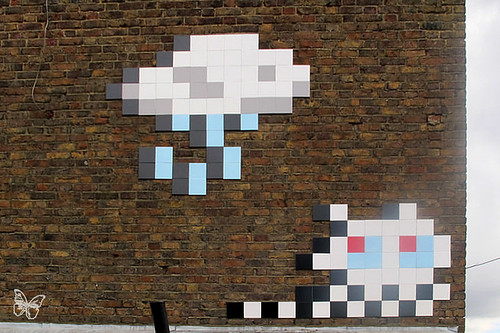