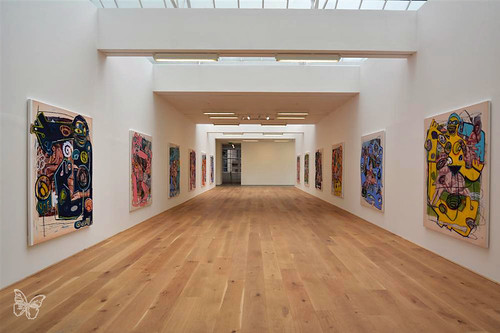 Controversial artist known as the master of re-appropriation, Richard Prince is currently exhibiting at Sadies Cole in London. ‘Cartoon Over Cartoon‘ is a reprisal of the artist’s work with jokes and cartoons via collage and the re-contextualisation of the nude in painting.  According to Prince the art of the joke is ‘in the re-telling’. 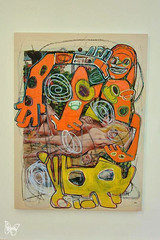 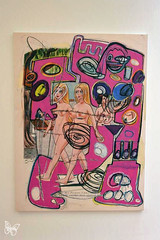 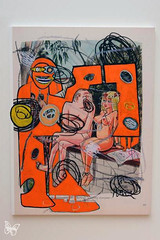 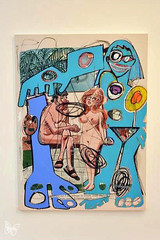 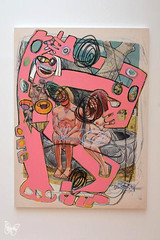 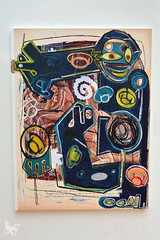 “Richard collected some nudist cartoons by this guy John Dempsey. He inked jetted them up and drew a kind of hippie drawing over the collected cartoon… kind of like his hippie drawings that he did back in the late eighties. He turned the nudist cartoon into something about free love. Richard always wanted to be part of a commune, but knew that kind of utopia would never work out. At least that is what he figured. It was a good idea, the commune… but in the end…he ended up painting the commune” – Joan Katz. 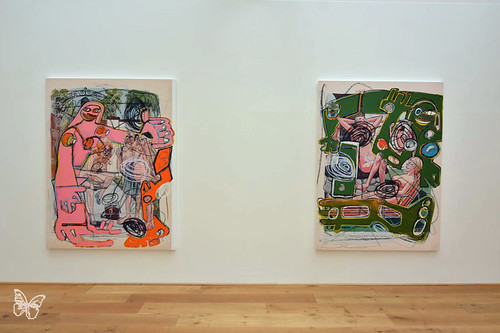 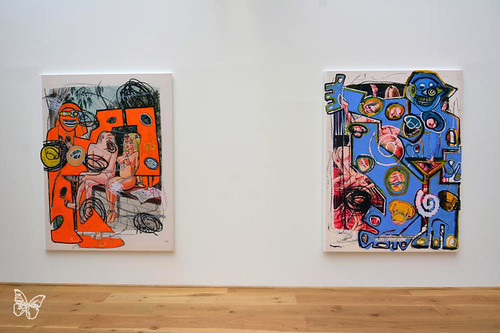 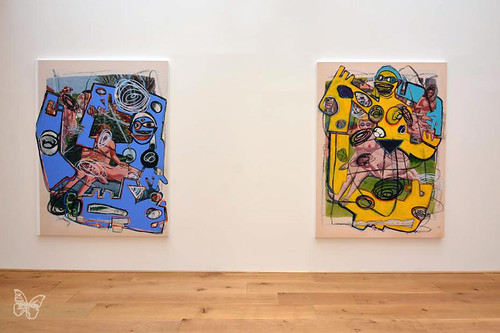 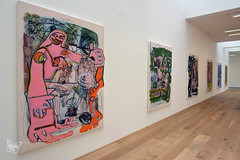 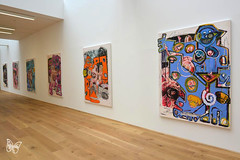 This entry was posted in London, Shows and tagged Cartoon, London, Richard Prince, Sadie Cole. Bookmark the permalink.
%d bloggers like this: