We are pleased to partner with the ROSE BETON Festival in Toulouse (FR), curated by la Mairie de Toulouse and the 50Cinq. The second edition of the festival is paying tribute to Graffiti, with a selection of 14 international artists.

Le Château d’Eau  will be showcasing an historical flashback on the New York  graffiti scene with pictures from legendary Martha Cooper and Henry Chalfant, while French photographer Sylvain Largot will be presenting his snapshots from the current underground scene. 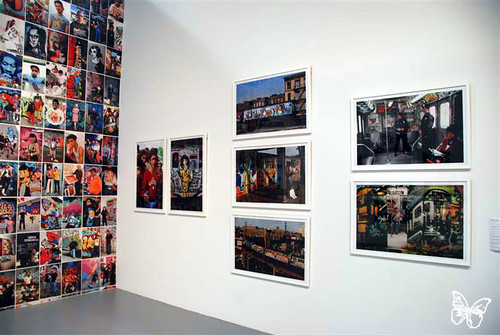 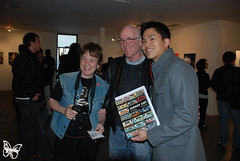 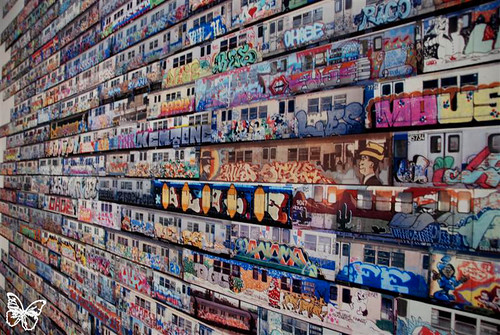 Works  by Futura , Craig Costello, Tilt, Mist and  Boris Tellegen will take over the  Musee des Abattoirs with impressive installations. 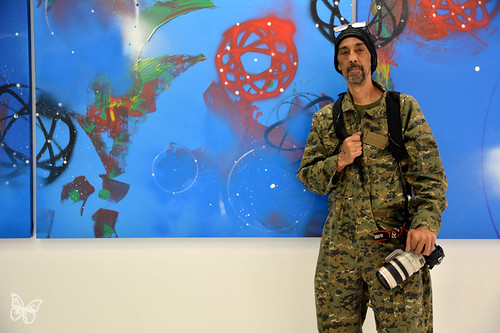 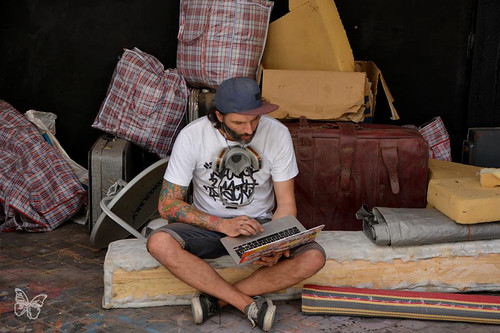 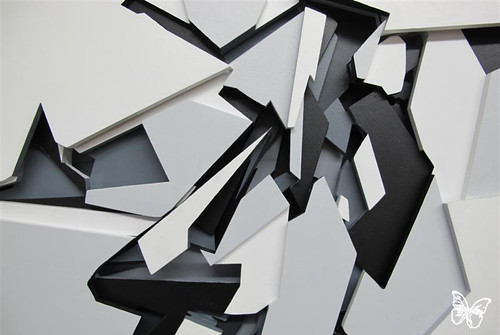 In parallel, international artists will be painting a series of murals across town including  Ben Eine,  Miss Van, Hendrik Beikrich, Honet, Reso and Aryz. 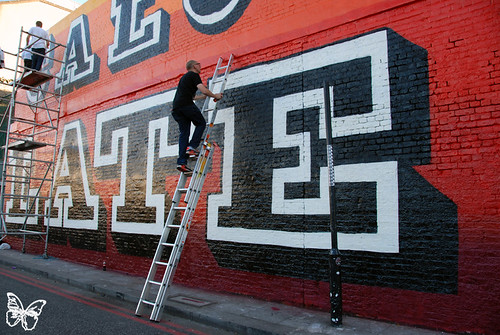 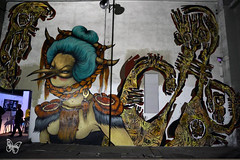 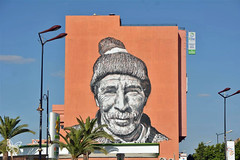 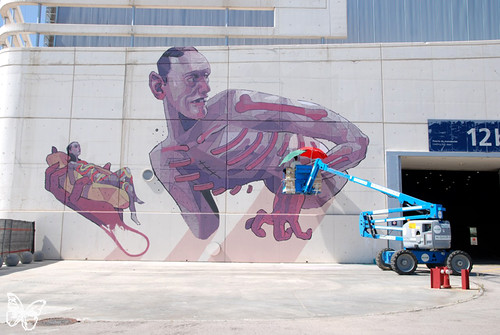 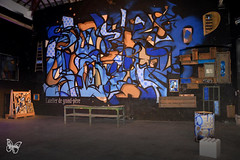 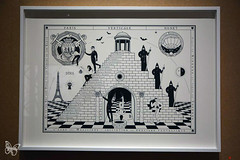 To finish this incredible line up the week end of 11 -12 June will be celebrated with the Open Summer Festival (covered) and a graffiti jam featuring 20 artists from the local and European scene that will take over the space at the 50cinq as well as walls across the pink city.

Check the full programme below:

So do not miss the 10-11-12 June in Toulouse and stay tuned as we go behind the scenes of ROSE BETON!