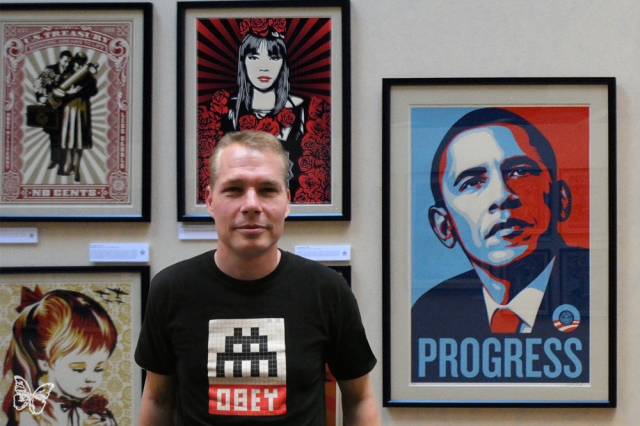 To kick start the 30th Year anniversary of Obey Giant, the Street Art Fest in Grenoble (France) presents the largest exhibition ever organized dedicated to the prolific career of American artist Shepard FAIREY. 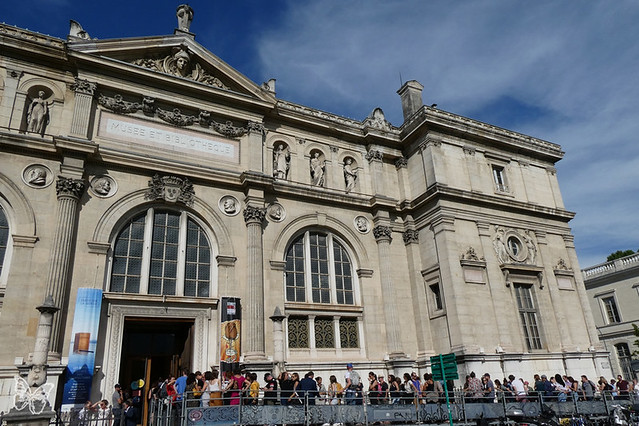 Starting in 1989, Shepard Fairey became known for his stickers featuring Andre the Giant, and then for the Obey the Giant campaign. He became world famous by producing Obama’s campaign poster “Hope” in 2008. In France, his ‘Marianne’ portrait, tribute to the victims of Paris terrorist attacks, adorns the office of the French President, while protesters have revisited this image with a blinded Marianne. 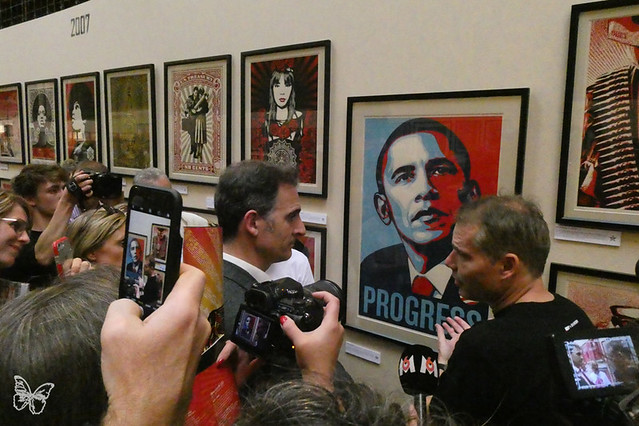 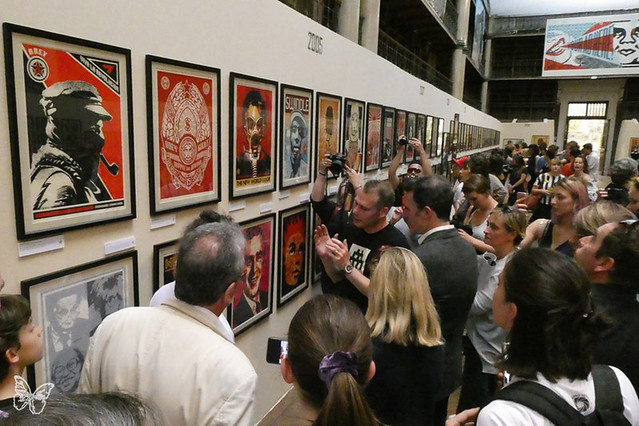 Spanning over 30 years (1989-2019), this comprehensive exhibition offers a global vision of the work of the artist with 600 works, with a selection of his best visuals, enriched with anecdotes and detailed information.
From his first hand-made stickers to his latest multilayered screenprints, visitors get to understand the esthetic and dissent messages by Shepard Fairey and his prolific body of work. A chronologic timeline presents a selection of 150 iconic screenprints, complemented by thematic sections like environment, politics, charities, peace, and music. The exhibition curated by Jérôme Catz provide a comprehensive picture of Shepard’s Fairey 30 years career. 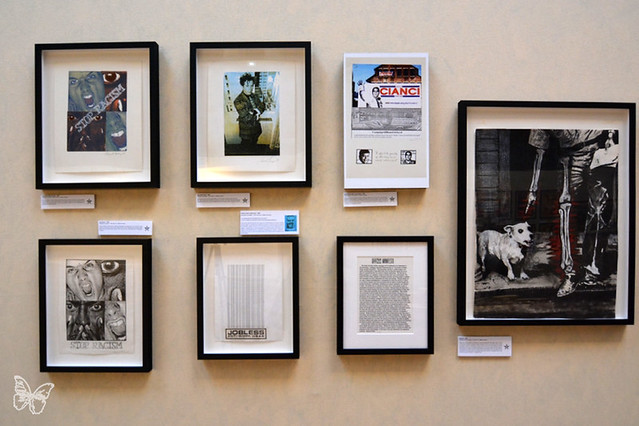 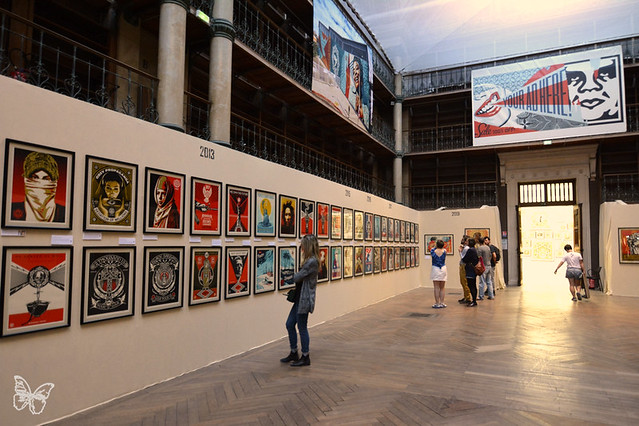 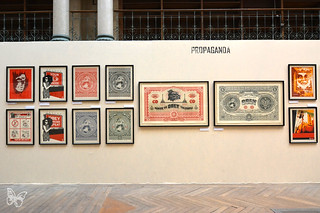 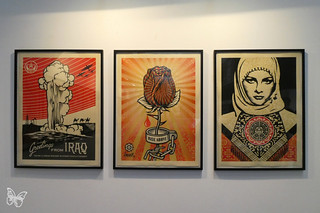 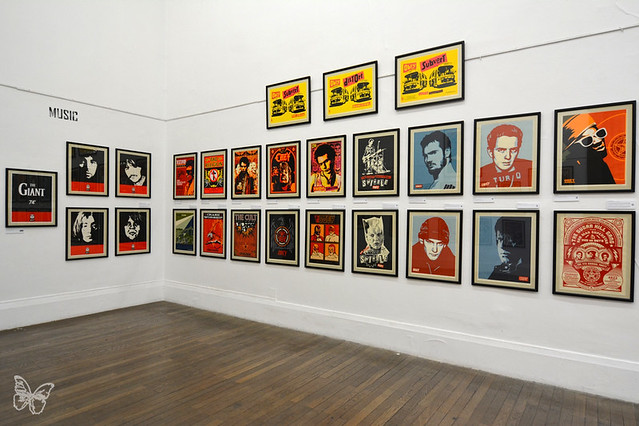 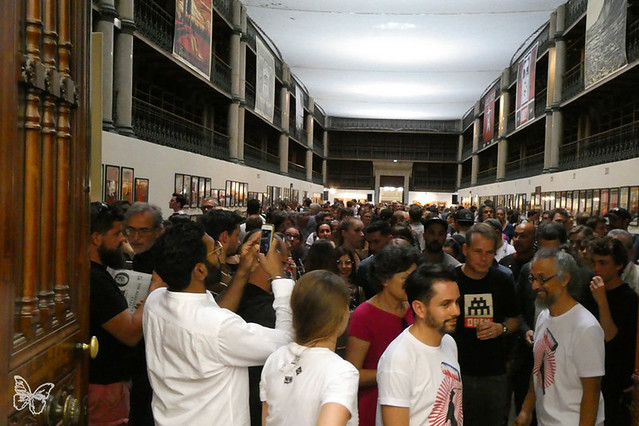