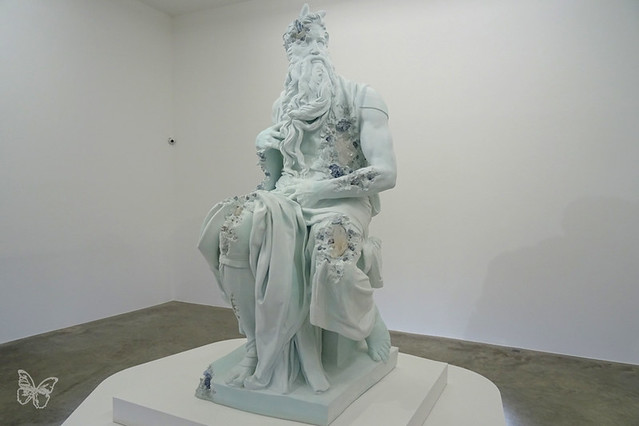 For this exhibition, Daniel Arsham is presenting a new suite of large-scale sculptures based on iconic busts, friezes and sculptures from classical antiquity. Over the past year, Arsham has been granted privileged access to the Réunion des Musées Nationaux – Grand Palais (RMN), a 200-year-old French molding atelier that reproduces masterpieces for several of Europe’s major encyclopedic museums. Arsham was able to use molds and scans of some of the most iconic works from the collections of the Musée du Louvre in Paris, Acropolis Museum in Athens, the Kunsthistorisches Museum in Vienna and the San Pietro in Vincoli as source material for this new body of work. 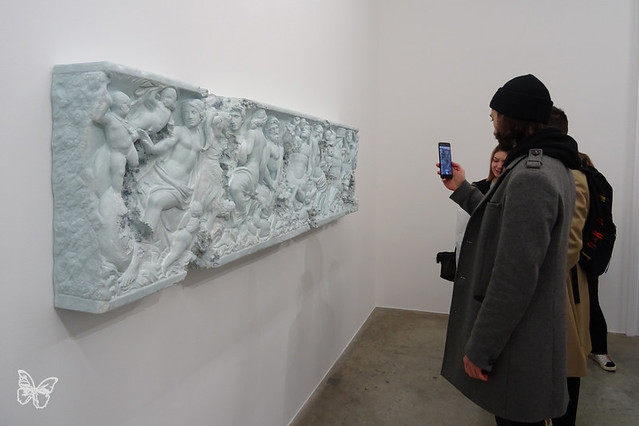 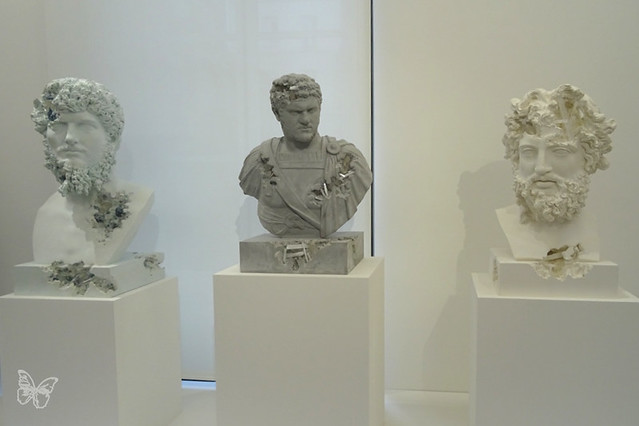 Ranging from Michelangelo’s Moses to the Vénus de Milo, each item was cast in hydrostone to produce a perfect to scale replica of the original sculpture, a process that shares formal qualities with historic wax casting. Similar to those used by classical sculptors, Arsham utilizes natural pigments such as volcanic ash, blue calcite, selenite, quartz, and rose quartz. From that, individual erosions are chiseled into the surface of the hydrostone, a nod to the sculpting techniques of the Renaissance sculptors. Finally, Arsham applies his signature tactic of crystallization. 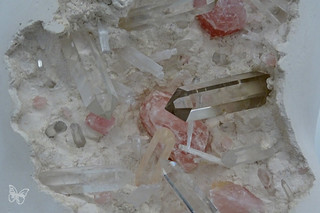 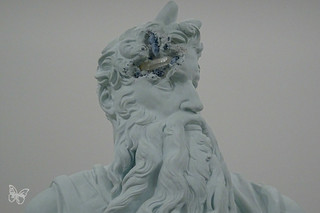 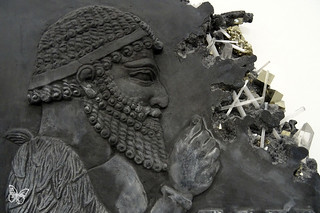 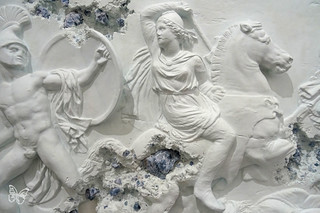 Arsham is best known for visually transforming ready-made objects of the last half century into subtly eroding artifacts. Historically, he has focused on items that act as containers of memory like an original Apple computer, a Mickey Mouse phone, or Leica cameras. Arsham continues his decade long exploration into fictional archaeology as a fictionalized account of the past, as well as a tool with which to collapse the past and the present. Making use of classical and ancient objects, this new body of work experiments with the timelessness of certain symbols, furthering Arsham’s previous investigations into objecthood. 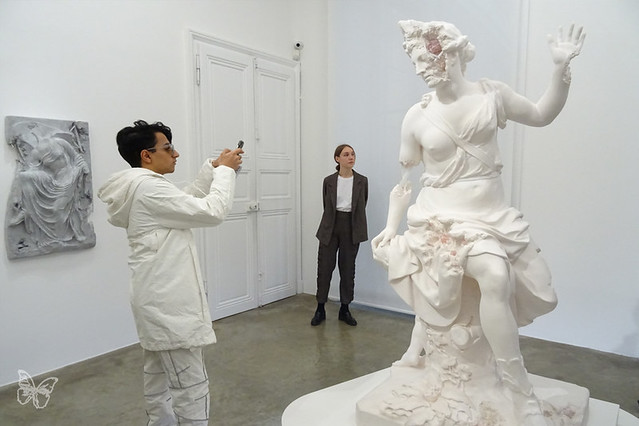 For Paris, 3020, Arsham borrows display strategies from the modern museum, including elevated plinths, dimmed lights, and a series of nested exhibition spaces. By appropriating the visual language of the encyclopedic museum, Arsham makes deliberate reference to how museums have showcased and shaped object history, specifically as a vehicle that canonizes objects within a greater narrative of progress.

In parallel to the sculptural works are a series of graphite process drawings by Arsham depicting eroded icons of classical antiquity. Displayed together, these new works are transformed to compress time, at once referencing the past, informing the present, and reaching towards a crystallized future. 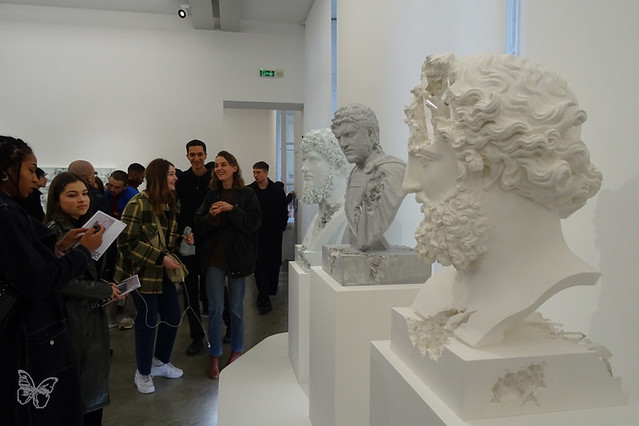 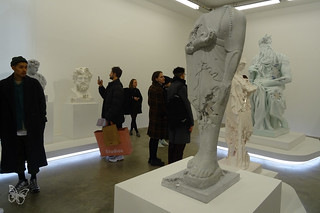 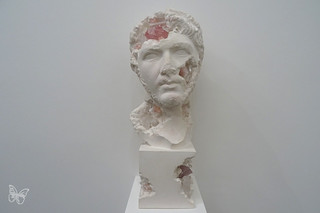 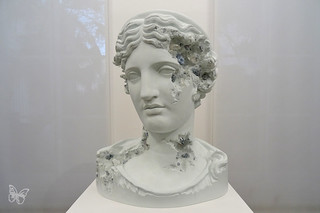 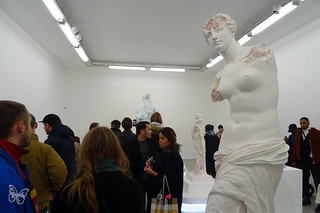 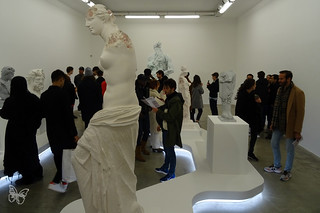 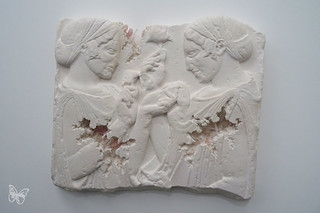 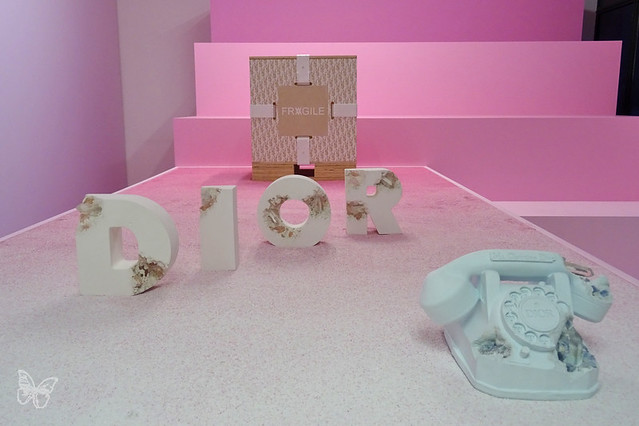