Director Yasha Young has officially revealed the start of building work on the future URBAN NATION MUSEUM FOR URBAN CONTEMPORARY ART, a project that will enrich both Berlin’s diverse cultural landscape and the international art scene. In the coming months, a globally unique new centre for exhibitions, research and exchange focussed on one of the most important art forms of the 21st century will emerge.

Berlin’s secretary for cultural affairs, Tim Renner, was on hand to congratulate the initiators of this ambitious plan on behalf of the city government.

Since 2013 URBAN NATION has been working on building the first independent and non-commercial home for urban contemporary art. With more than 200 artists, URBAN NATION is already turning Berlin into a huge outdoor Museum ( Check our previous coverage  of projects M).

In mid 2017 the vision is finally getting reality. The URBAN NATION MUSEUM FOR URBAN CONTEMPORARY ART will offer an independent room for debates, research, interdisciplinary projects and creative exchanges.

Based on the motto “Connect. Create. Care.”, the museum, directed by Yasha Young and co-funded by the LOTTO-Stiftung Berlin (LOTTO Foundation) in Bülowstrasse 7 Berlin-Schöneberg, will host the growing and already unique URBAN NATION collection at the venue. Furthermore, the museum will be home to the unique book collection of legendary photo-journalist Martha Cooper: her pictures document the creation and development of urban art over the last decades, right up to today. 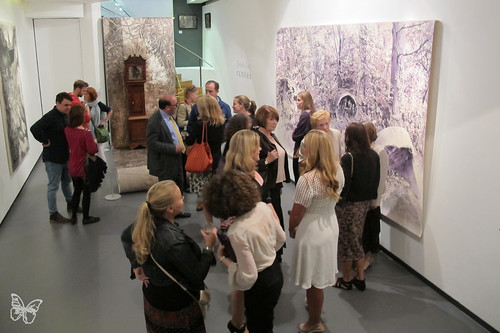 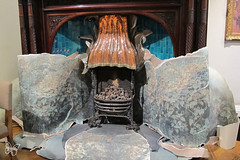 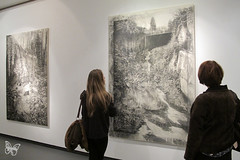 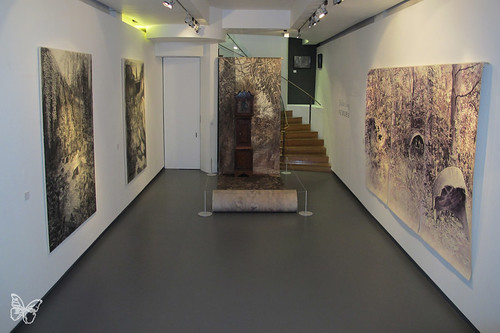 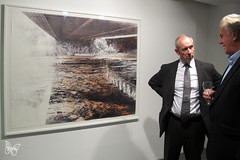 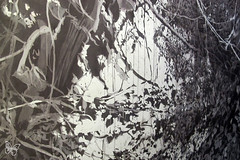 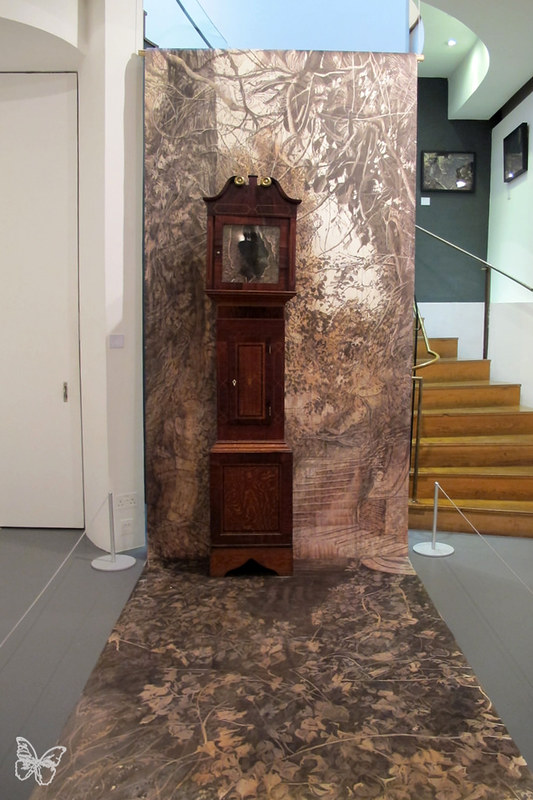 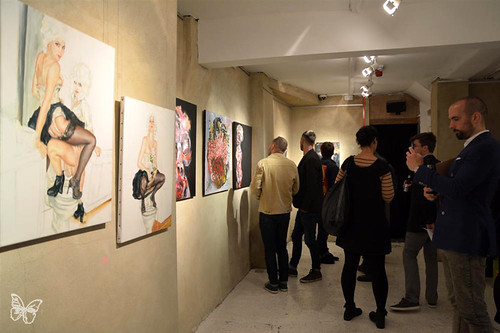 The Outsiders London is currently hosting a group exhibition called Anoint, which refers to oily marks made on a surface. Curated by Steve Lazarides, the show features a selection of artworks from international established and emerging contemporary artists including Adam Batchelor, Antoine Correia, Cyclops, Bill Dunlap, Billy Norrby and Margherita Marzotto. 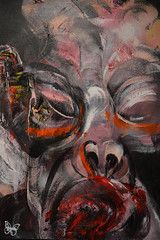 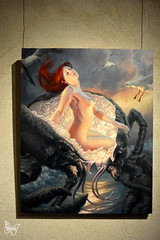 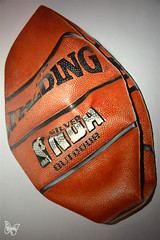 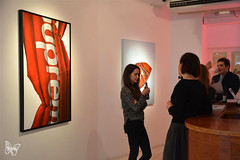 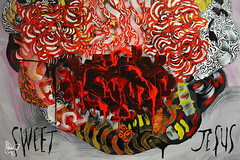 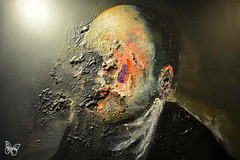 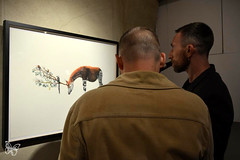 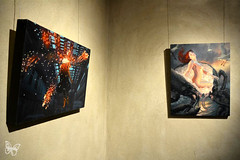 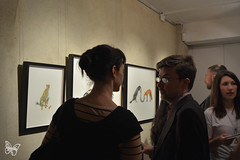 View pics from the opening here

Californian based artist Tomory Dodge opened his third solo show at Alison Jacques Gallery in London.  Using a technique of repeated layering process Dodge created a series of abstract paintings that he defines as ‘phantom figuration’, distorted imagery distant from its physical origins.