We have gathered additional colouring pages from your favourite artists to let your creativity loose during these uncertain times. You can also check our previous selection here.

Thank you to all the artists for their generosity !! We love you

KAWS just opened a new solo exhibition called ‘BLACK OUT’ at Skarstedt in London. Featuring a series of ten new abstract paintings and two new sculptures. BLACKOUT coincides with KAWS: COMPANIONSHIP IN THE AGE OF LONELINESS at the National Gallery of Victoria, Melbourne, which follows a further solo presentation, ALONE AGAIN, at the Museum of Contemporary Art Detroit. This exhibition continues to further explore the emotional content of the artist’s work.

While retaining his colourful acrylic palette, the abstract compositions within his paintings contain figurative elements that suggest traps, pathways, bridges and boundaries. This imagery alludes to the artist’s underlying concern about the divisions within and across societies. He reminds us that despite living in a time of connectivity and constant communication we are separated by the toxic nature of current political and public discourse that also permeates social media.

With the sculptures KAWS uses two of his characters to convey opposing human attitudes.

In SHARE, the Companion is secure and looks outward, holding but not attached to the toy in its hand. KAWS’ figures, as ever, poignantly reveal to us the human condition in the contemporary world and also offer an alternative way of being.

In the sculpture TAKE, the BFF holds a child Companion defensively, pulling it back in a gesture of mistrust as if to prevent someone else from touching it; the child cowed looks to the ground, the fear is transferred.

The Yorkshire Sculpture Park (YSP), the largest of its kind in Europe, presents the first UK museum exhibition by Brooklyn-based artist KAWS from Feb 6th to June 2016.

The exhibition, in the expansive Longside Gallery and open air, features over 20 works: commanding sculptures in bronze, fibreglass, aluminium and wood alongside large, bright canvases immaculately rendered in acrylic paint.

The artist has made a series of five paintings especially for the exhibition. Each measuring 112 x 92 inches, they will span the largest wall of the spacious gallery, creating a swathe of brilliant colour and complex energy. Constructed with painstaking attention to detail, the abstracted forms overlay and interweave, forming shadows and deepening space to reveal a slinking, enigmatic figure.

The Park’s historically designed landscape becomes home to a series of monumental and imposing sculptures, including a new six-metre-tall work, which take KAWS’s idiosyncratic form of almost-recognisable characters in the process of growing up.

Pictures by @kaws and @sovietuk 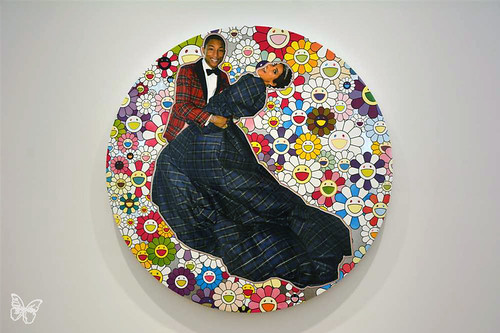 Set in a former ballroom at the Hôtel du Grand Veneur, a 17th century Hôtel
Particulier in the Marais area of Paris, “G I R L” is a contemporary art exhibition, which brings together 48 artworks – including 12 specially produced works. The show pays tribute to femininity through the vision of 37 artists / including 18 women. 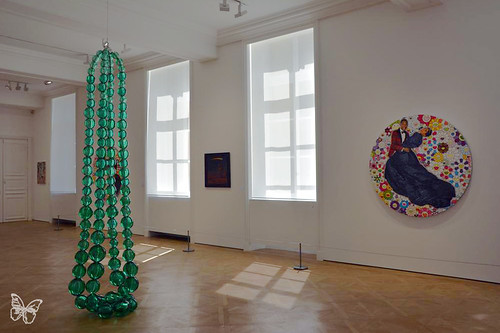 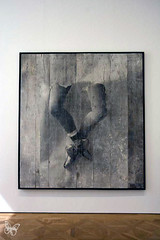 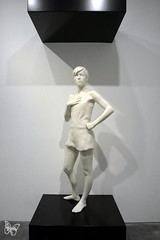 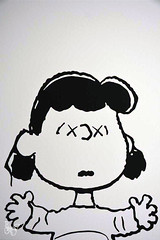 Pharrell says, “Just like my album [G I R L], what I tried to do is offer many different facets of my appreciation for women…I love women everywhere. I make no apologies for the wide spectrum of affinity for women.” 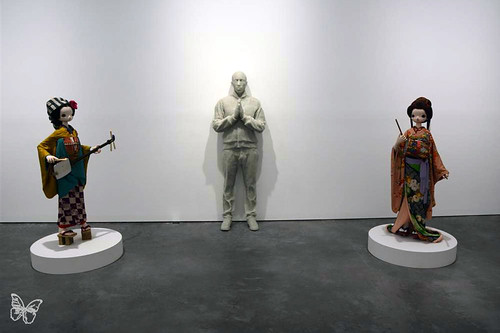 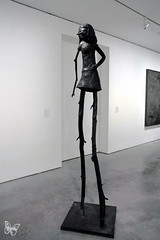 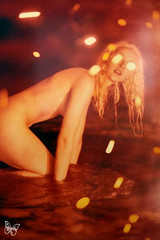 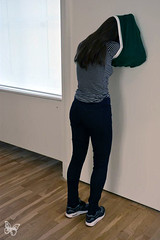 Some artists have also decided to illustrate Pharrell in their artwork like Takashi Murakami. Daniel Arsham’s The Future Pharrell features a glass and resin life-size statue  while Laurent Grasso painted Pharrell as Napoleon on a horse before a  colossal statue of an Egyptian queen. The Japanese artist Mr. and the American artist Rob Pruitt have created, respectively, a painting of Pharrell with the word “GIRLS” on it, and a sofa, Studio Loveseat, which depicts Pharrell’s image over the years. 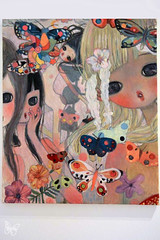 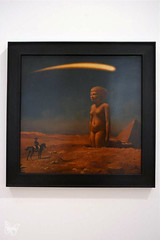 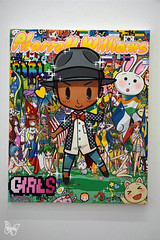 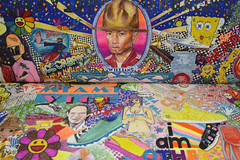 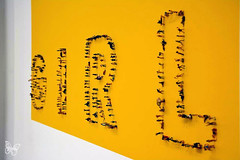 Galerie Perrotin‘s flagship location in Paris just launched  a range of new works from KAWS in a show entitled, Imaginary Friends, featuring a series of giant Chums and colourful paintings. Continuing its tour after Hong-Kong and New York, a 16-foot KAWS Passing Through Companion welcomes guests at the entrance. The show runs until 22 November.

Further pics of the opening here