French artist JR will be presenting his latest movie “Les Bosquets“, on a music by Hans Zimmer, Pharrell Williams and Woodkid, as a world premiere at the NY Tribeca Film Festival in April. Inspired by Portraits of a Generation (2005), where he shot portraits of residents in the French suburbs during the riots of 2005, and following his New York City ballets projects (2014), JR returns to the guetto of Montfermeil.

The film “Les Bosquets” brings the audience in a place where art, social uproar and the power of image interweave. The film is a continuation of his first project, Portraits of a Generation, for which he uses various means of expression and narration : video archives, choreography and testimony.

The short film will be presented exclusively in galleries and museum shows.

Some shots from Portraits of a Generation below: 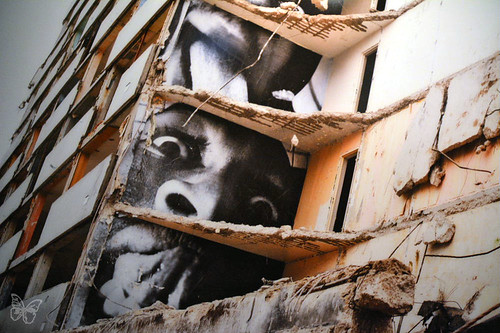 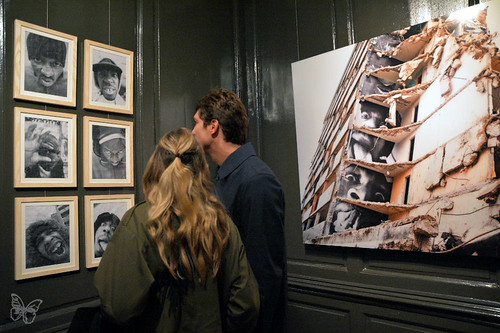 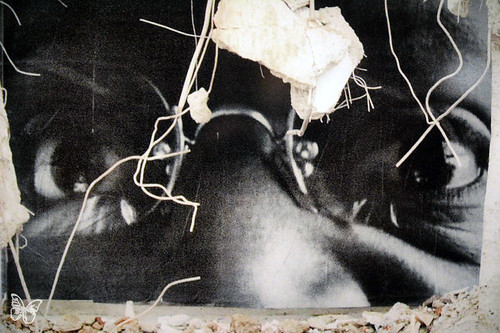