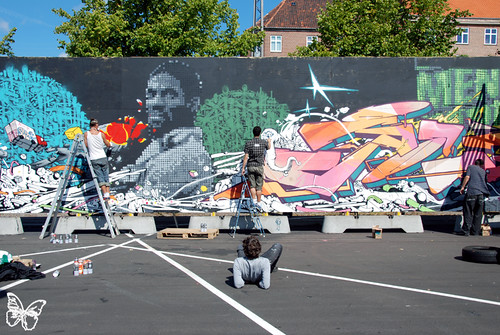 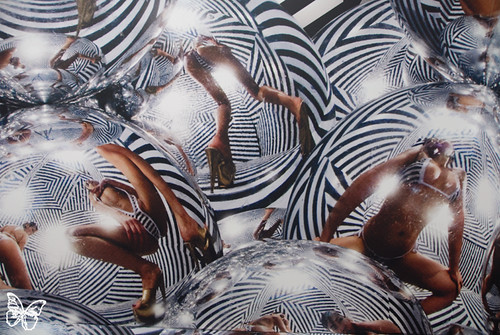 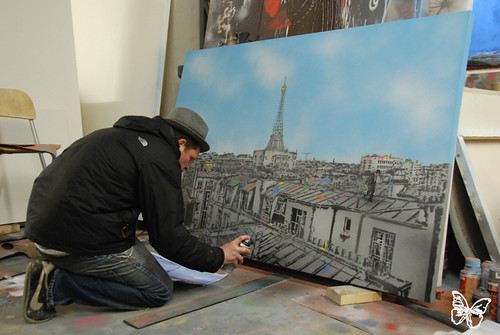 Thursday 8th September saw the launch of the eagerly awaited issue 16 of Very Nearly Almost magazine. The new issue features Invader, Chu, Dead Sea Mob, Kid Zoom, Will Barras, as well as street photos from different cities. I was happy to contribute and discover interviews from the different artists.

This time, a special VNA 16 limited edition with a screenprinted cover has been signed by Invader. The pack also contains a series of VNA/Invader stickers, within a shiny silver screenprinted enveloppe. No wonder a growing crowd started to queue from the early afternoon at Pictures on Walls to get one of the 80 from the special edition made available for the launch party.

Here are some pics from the release party: