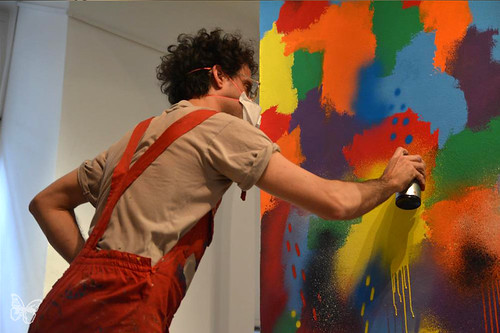 We were granted access during the set-up as Barcelona based artist Sixe Paredes (formerly known as Sixeart) is launching his new exhibition titled Futurismo Ancestral: An Offering to Peru at Somerset House in London and curated by ApprovedByPablo.  Inspired by his travels in Peru  Sixe Parades pays tribute to Peruvian and Andean aesthetics. Using techniques and collaborating with the local creative community, Sixe Parades has created 25 colourful large-scale works from tapestries, totem sculptures, arches, ceramics and quipus.  A series of multisensorial events, from food, film and music is also planned in parallel to the exhibition. See the full program here. 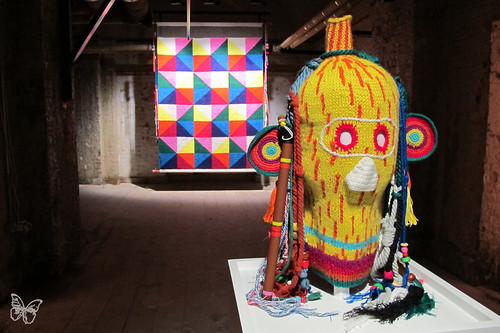 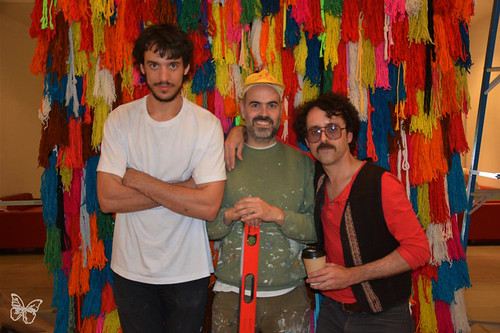 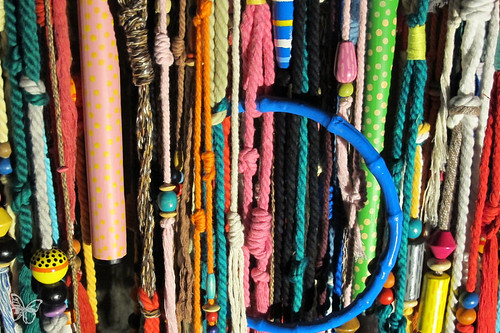 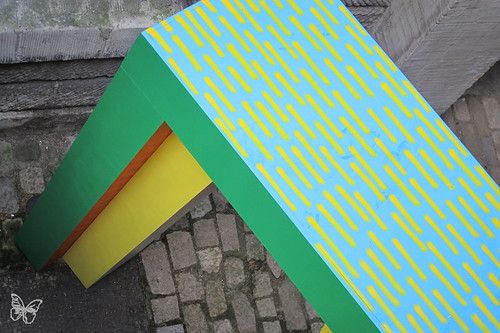 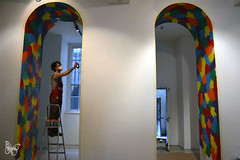 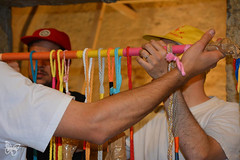 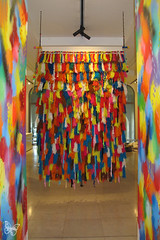 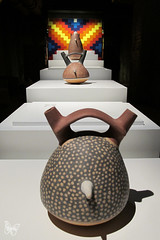 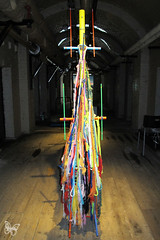 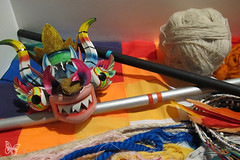 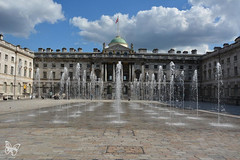 This entry was posted in London, Shows. Bookmark the permalink.