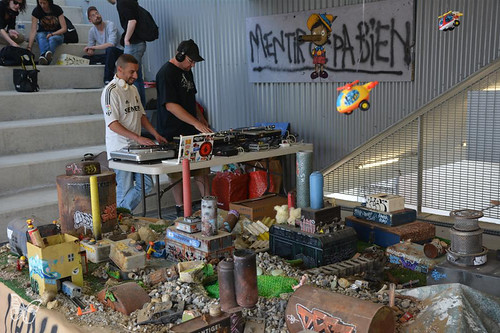 Back in 2011, French graffiti writers from Toulouse, namely Dark, Dspri, Keyler, Mikoz, Spazm, Spot and Xerou who are sharing the same passion for abandoned spaces, decided to create a touring exhibition called Memoire Industrielle. Using found objects from various industrial sites across France gathered through the different stages of the project, artists have reconstructed a large scale modelling version of an abandoned factory.

For the 8th edition of this touring exhibition, Memoire Industrielle has taken over the former JOB paper factory (famously illustrated by A. Mucha during the Art Nouveau period for its cigarette paper).  The show also features artworks and a series of prints on original papers issued from the JOB factory with two special guests: Korail and Dran. 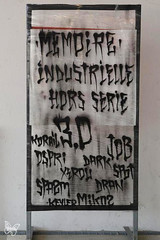 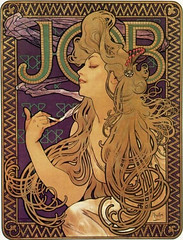 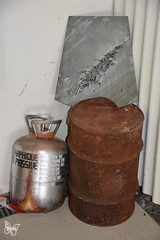 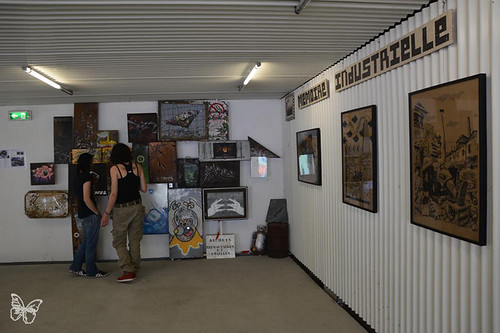 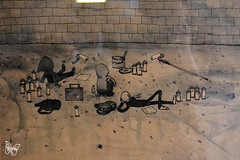 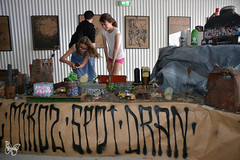 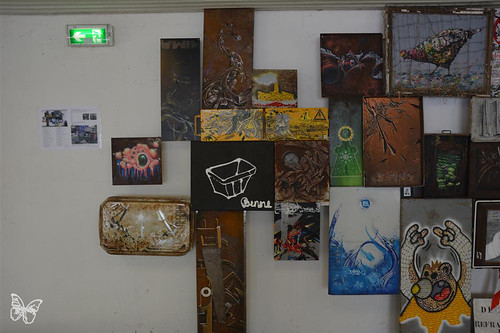 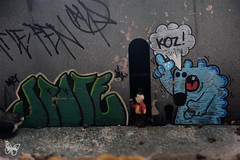 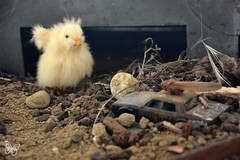 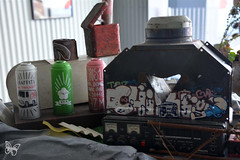 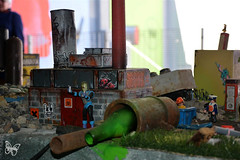 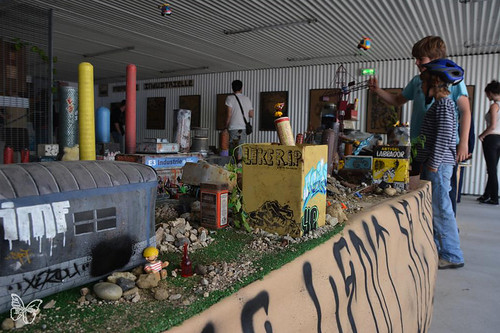 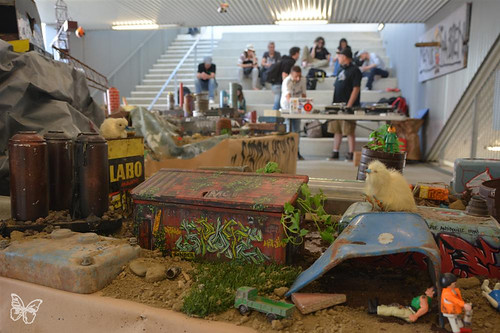