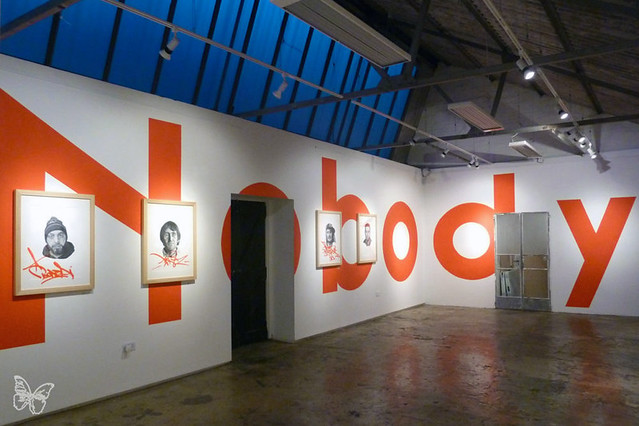 London based artist Alexander Chappell debuted his solo show entitled ‘Nobody‘ at StolenSpace, exploring the path of anonymity in a society obsessed with being ‘somebody’. 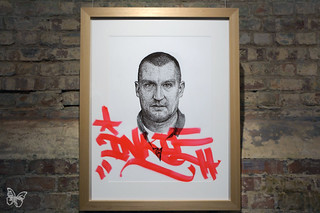 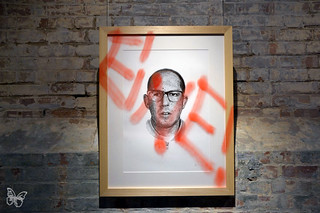 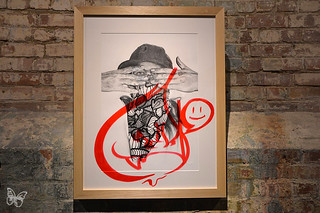 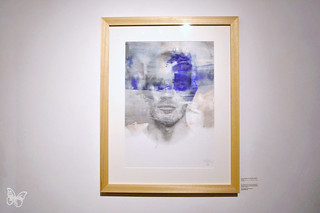 After photographing them, Alexander Chappell painstakingly recreated the portraits in fine detail using graphite and white marker. The depicted writers added their tagged signature in red on the framed portraits.
The show also features a self portrait of the artist, with a collaboration with Conor Harrington. 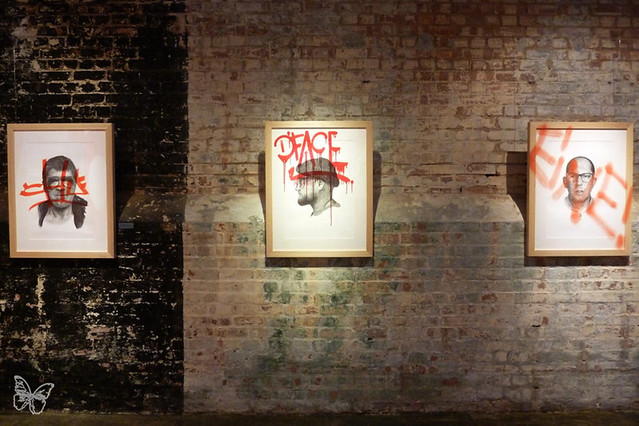 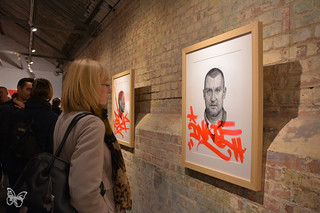 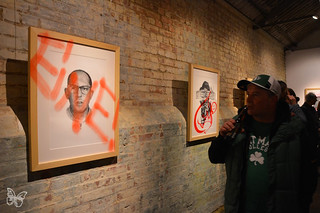 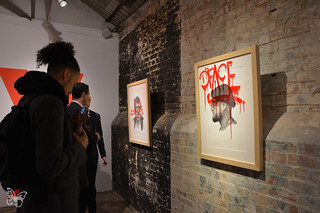 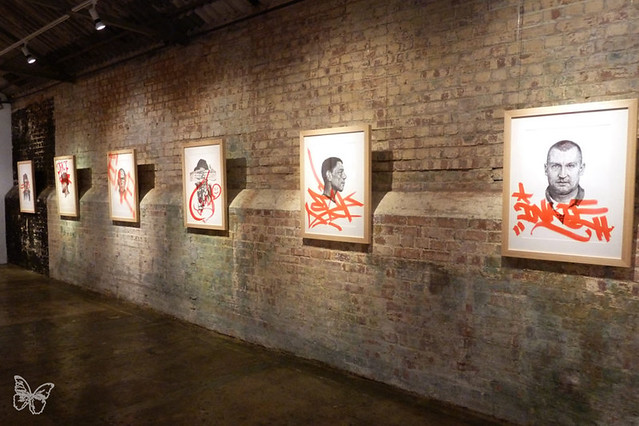