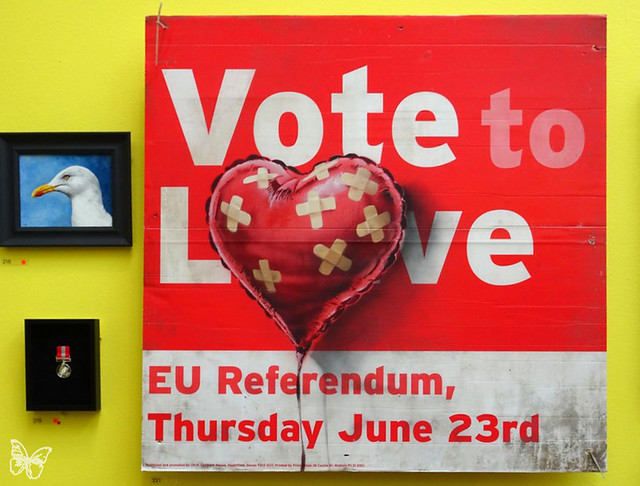 For the 250th Anniversary of the Summer Exhibiton at the Royal Academy in London, Banksy submitted an artwork under the pseudonym Bryan S Gaakman, anagram of ‘banksy anagram’ and it was refused. However when curator Grayson Perry contacted him to submit something, Banksy did it again and it is now displayed in the gallery 3.

The artwork features a heart shaped balloon with plaster over a political board that was used for the Brexit referendum vote. The initial board favoured the ‘Leave’ campaign.
With his humorous style, the ‘Leave’ campaign has been replaced by a ‘Love’ statement. To add further irony, the price tag on the artwork is £350 millions, a nod to the infamous ‘Leave bus’ claiming that Britain would save £350m a week after Brexit.

The heart shaped balloon is an image close to Banksy, starting with his iconic Girl with Balloon (2002) who was also used worldwide for the #withSyria campaign in 2014 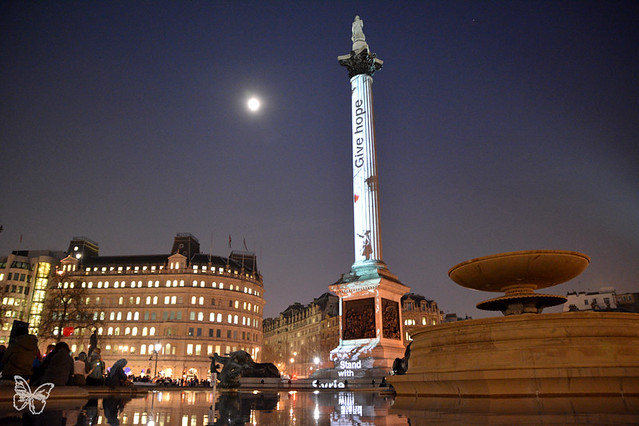 The first Love Heart Balloon with plaster appeared at the MOCA exhibition ‘Arts in the Streets’ in Los Angeles in 2011. 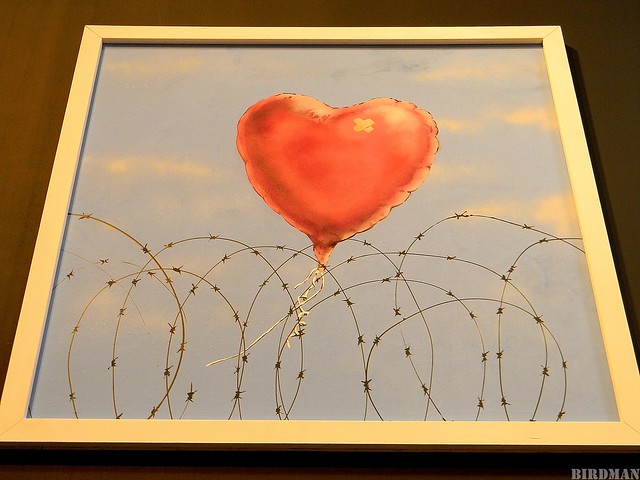 A Heart Balloon mural was painted in the streets of New York in 2013 during his artistic residency Better Out than In.

And a painted canvas  with the Heart Balloon was then sold in 2014 to support the Haitian Charity Auction for $650K.

Throughout the years, Banksy expressed his views on political issues, and specially the Brexit.  We recall the mural in Dover in May 2017 featuring a worker chiselling away a star from the European Flag (see our previous coverage here). 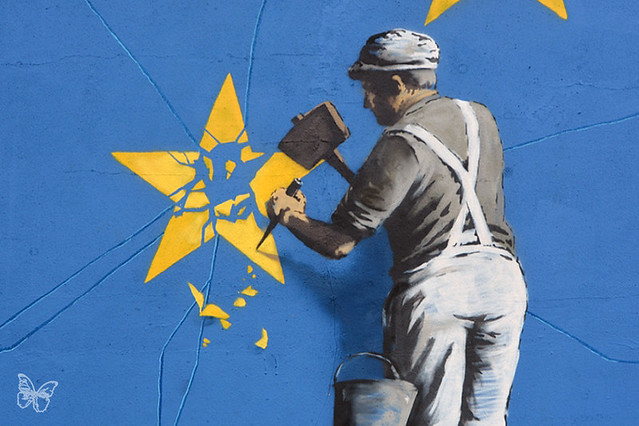 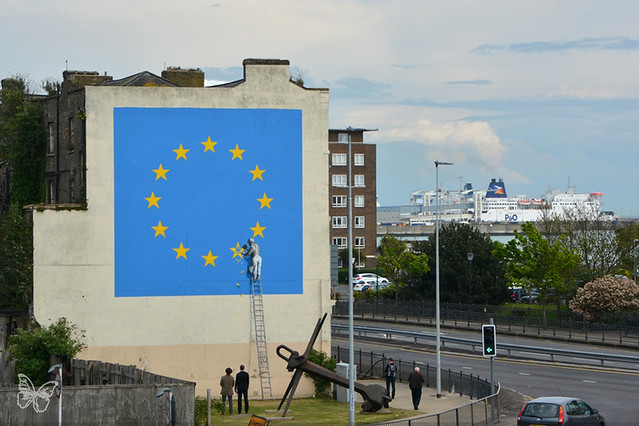 This was followed by the release of a revisited version of the Girl With Balloon featuring a heart with the Union Jack flag  for the UK Elections  in June 2017, which was later recalled due to criminal offence (covered) 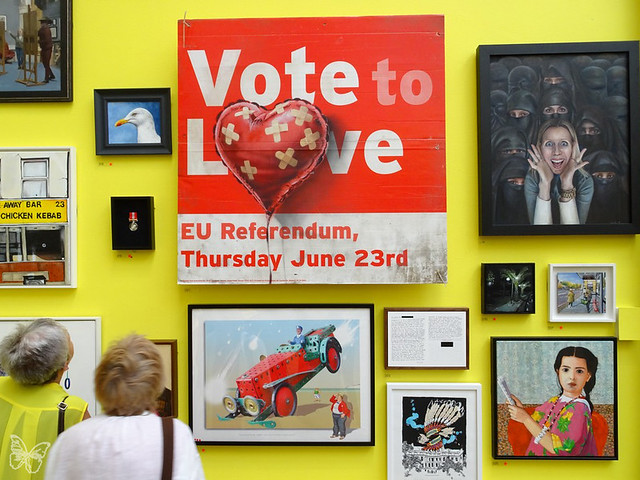 Come back again soon for our full coverage on the exhibition.