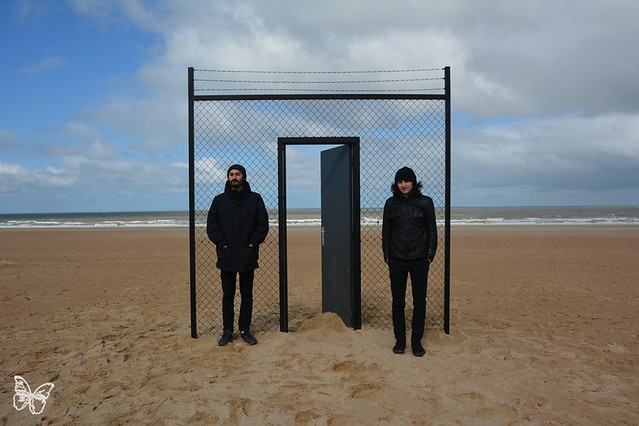 During this period of lockdown, we look through the artistic journey of Iranian brothers  Icy & Sot and their recent show ‘Fences Faces’ at Magda Gallery in Paris.

Iranian refugees now living in New York, they started their practice using stencils to highlight political and social messages. We first met them in Norway in 2014 for Nuart (covered) and again in 2015 in Berlin for Urban Nation (covered here). 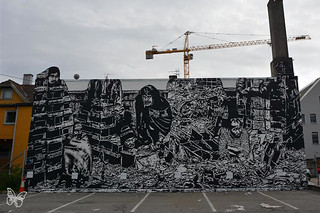 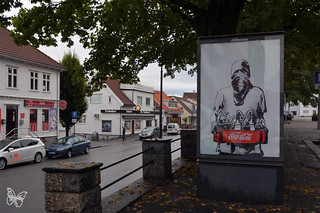 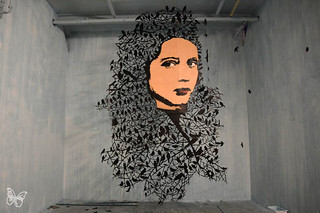 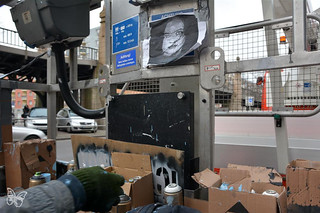 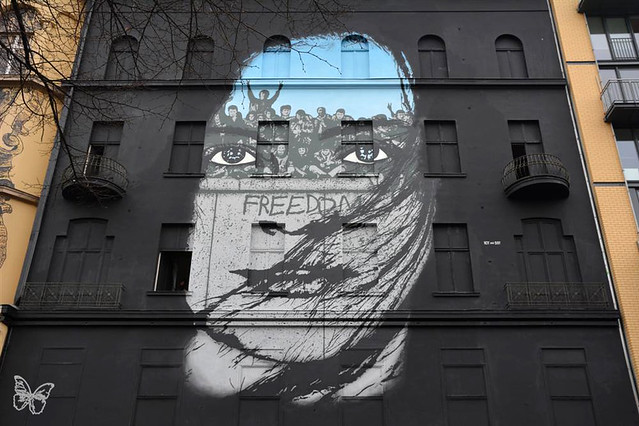 For the past four years the brothers have detached themselves from stencils and moved on to experimenting with new materials which helped them sharpen and strengthen their political and social messages.

They created sculptures like the refugee boat in Dresden (Magic City 2017) or in-situ installations made of iron and barbed wire in Berlin (Urban Nation 2017), Ostend (Crystal Ship 2018), or London (Watch this space 2019) which we were fortunate to witness. 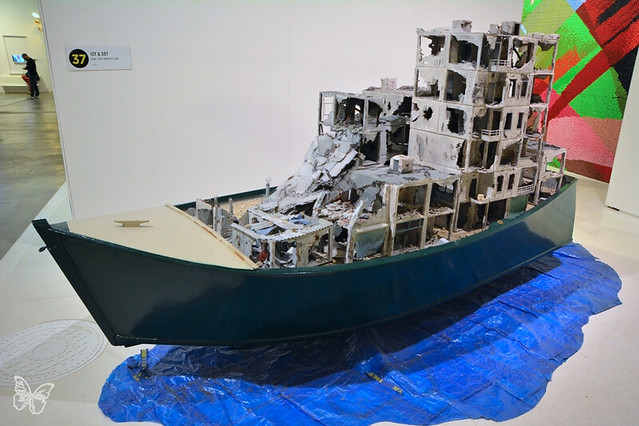 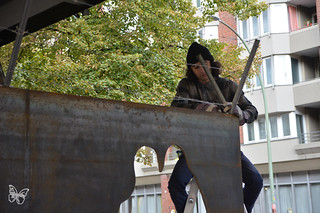 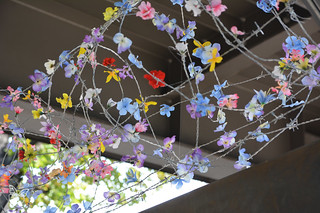 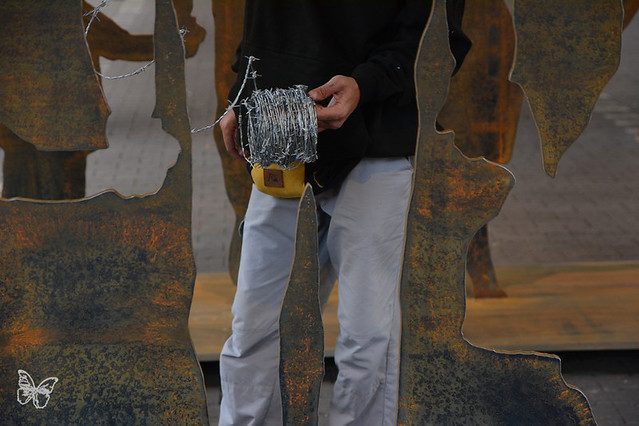 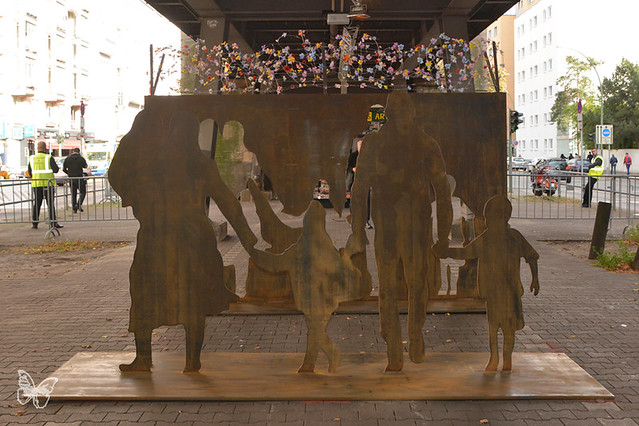 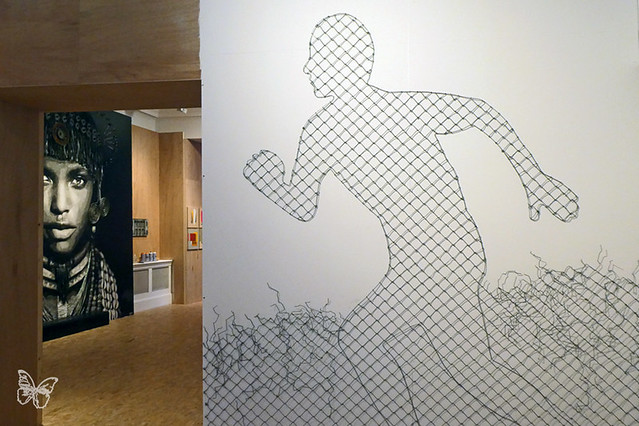 While exploring new techniques and tools, they have continued questioning and reflect on immigration, borders, refugees, social issues, women rights, freedom and capitalism.

The result is a new body of work presented earlier this year at ‘Fences Faces’ , their first solo in Paris at Magda Gallery. 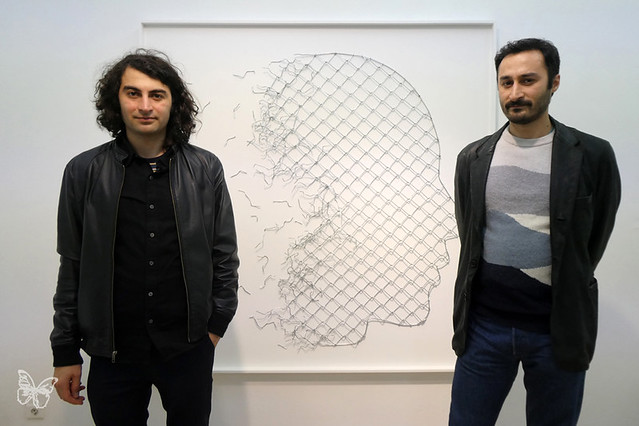 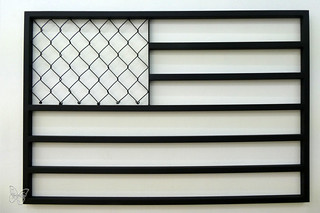 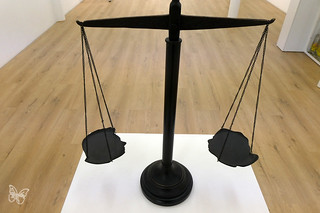 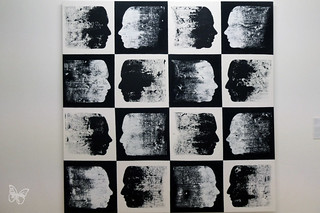 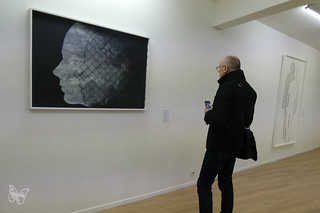 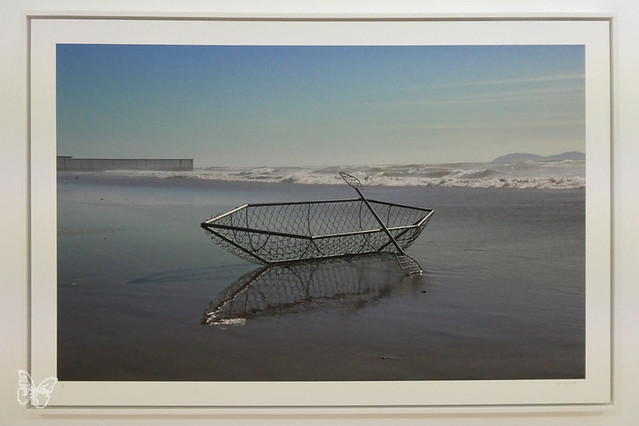 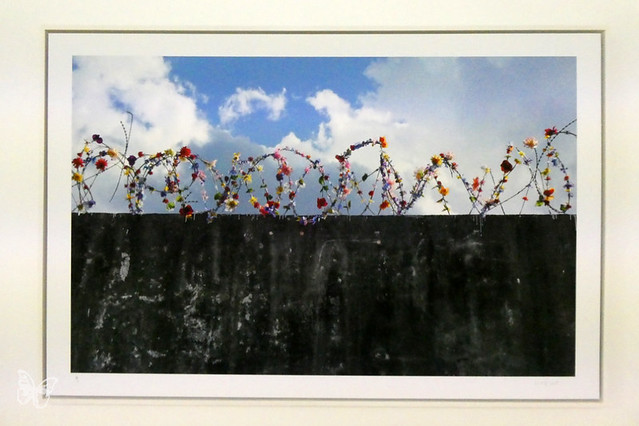 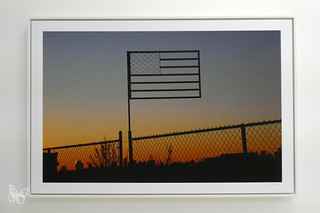 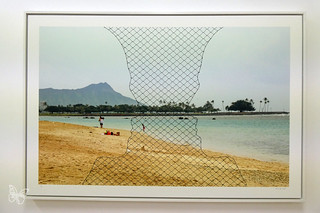 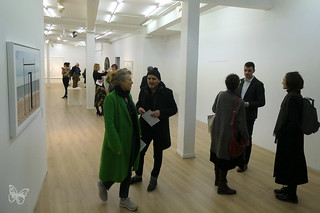 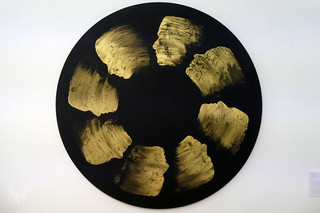 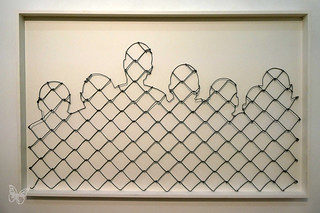 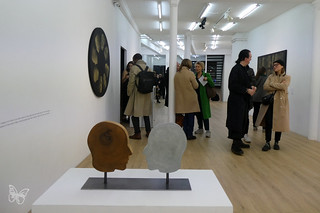 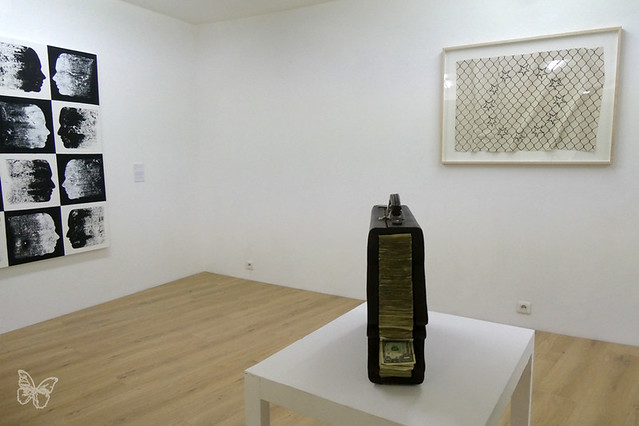 Through their unique visual language, they are delivering powerful, moving universal statements on the human condition, with poetry and fragility, while letting the door open to hope and dreams. 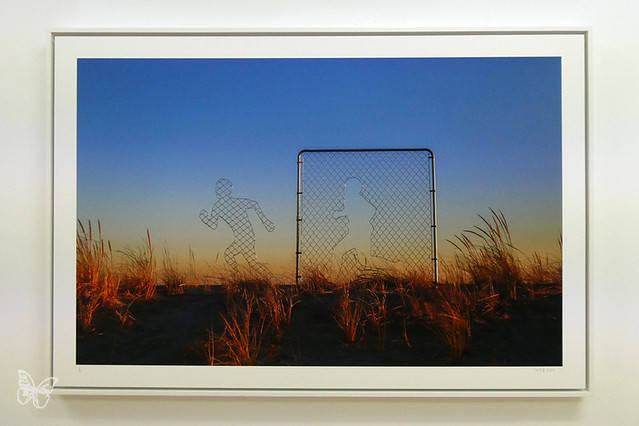 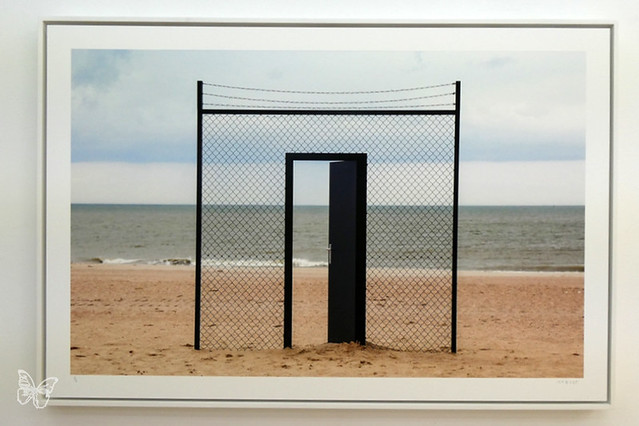