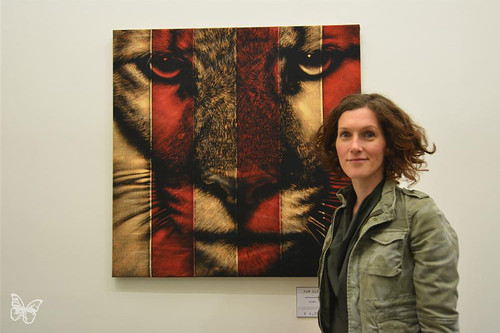 From the Puma featured by British artist Pam Glew, the Monarch Butterfly by SatOne to the Killer Whale by American illustrator Luke Chueh or the Orangutan by Matt Small, each artist depicted an animal with their own tools and techniques.

Along with the group exhibition, MYA Gallery will be donating 10% of the proceeds from each artwork sold to the conservation charity World Land Trust. 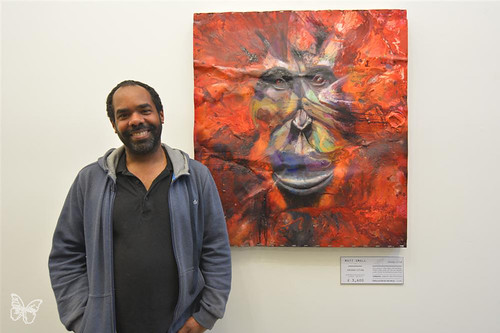 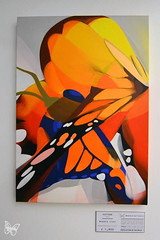 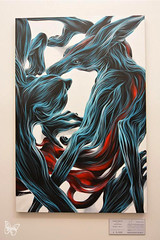 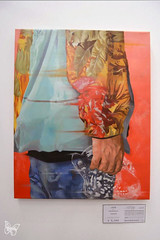 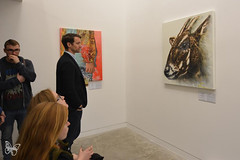 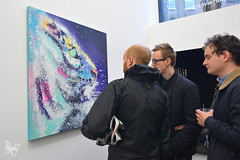 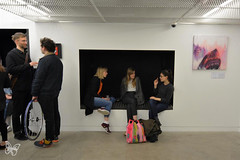 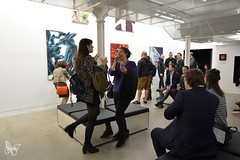 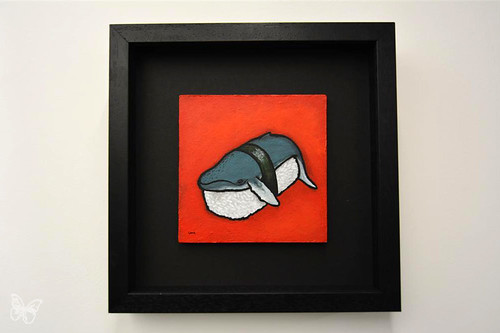 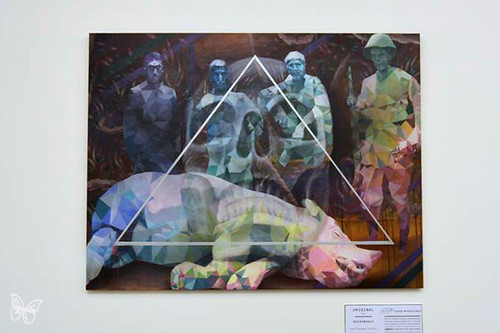 Over looking the Seine ,  La Tour Paris 13 ‎  is a project curated by Mehdi Ben Cheikh from Galerie Itinerrance. During a year the entire building was painted by 100 international street and graffiti artists, each leaving their mark with murals and installations within the 36 apartments over 9 floors and cellars.

Opening to the public for a month from 1  October, the building is due to be demolished in November, making it the largest temporary street art exhibition in France. To celebrate the upcoming launch a giant Keith Haring banner has also been erected along the building.

View the full set of pics by  Butterfly